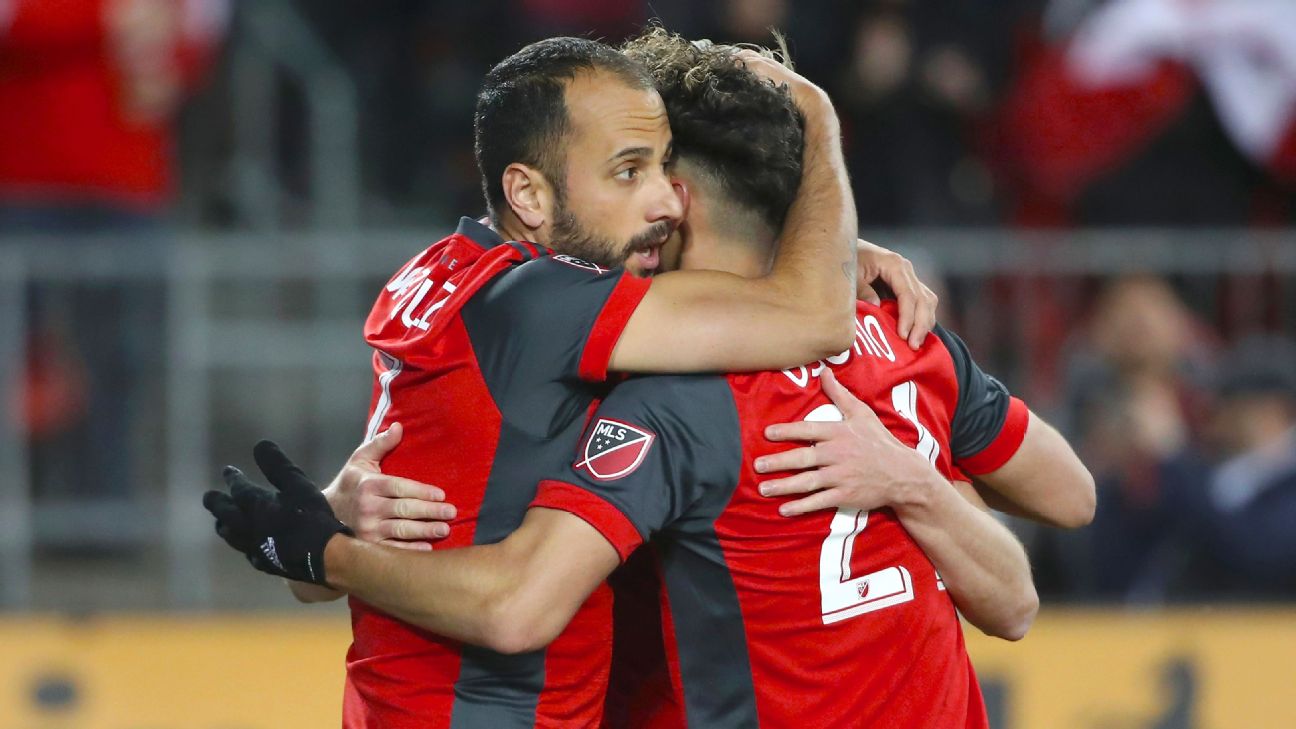 The defending MLS Cup champions came into the game in unfamiliar territory: sitting at the bottom of the Eastern Conference standings after devoting much of the squad's efforts to a runners-up finish to Chivas in the CONCACAF Champions League.

Toronto opened the scoring before the 30-minute mark when Victor Vazquez expertly redirected a Nicolas Hasler assist past Andre Blake to make it 1-0.

Sebastian Giovinco doubled his team's lead midway through the second half, finishing off a mazy run into the Philadelphia penalty area with a low line drive that Blake should have done better to keep out.

And the hosts would find a third before full-time when Jay Chapman smashed a shot from distance from aJordan Hamilton assist to give Toronto a much-needed win.

Both teams will be back in action on Wednesday, May 9, with Toronto hosting the Seattle Sounders and Philadelphia travelling to Columbus for a match with Crew SC.