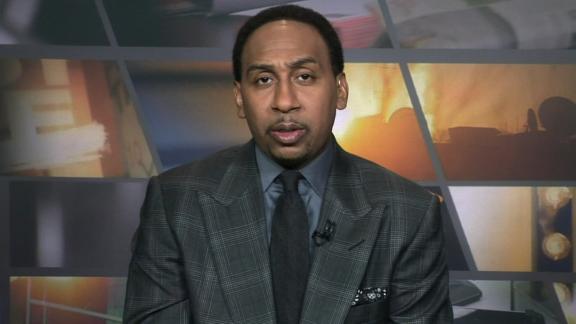 CLEVELAND -- One day after Charles Barkley said the Atlanta Hawks need to "take somebody out" on the Cleveland Cavaliers to make their Eastern Conference semifinals series competitive again, Cavaliers coach Tyronn Lue admonished TNT's popular NBA analyst for his stance.

"I don't think there's any place in our game to take someone out if they're playing well," Lue said on a conference call with reporters Thursday. "I think you can take it upon yourself to play harder and do things to stop it or stop a team from playing well.

"But when it gets into trying to hurt guys or trying to take guys out, that's just not right. Hopefully the referees will keep an eye on it and make sure it's a clean game. We don't mind if it's a physical game, but clean and everything that they do and we do is basketball-related. I don't believe in taking guys out and trying to hurt guys because a team or a player is playing well."

Charles Oakley, a Cleveland native and a former playing opponent of Barkley's, also took exception to what the Hall of Famer said.

Lue's Cavaliers routed the Hawks on Wednesday, winning 123-98 while hitting an NBA-record 25 3-pointers-- for any game, playoffs or regular season -- with 25 to take a 2-0 series lead.

"That's Chuck being Chuck," James said Friday. "At the end of the day, I don't think that has anything to do with the game of basketball. It's not for our game. I think for us and for those guys, we want to bring a physicality to the game. But as far as taking someone out, I think that over-exceeds what our league is all about.

"You never want to try to jeopardize anyone being injured. So I don't think, for us, we're not going to have that on our mind. We're going to still play our physical style of play, both offensively and defensively, and I think the referees will do a great job of taking care of the game. That has nothing to do with basketball."

Barkley's opinion, said during the TNT broadcast, wasn't the only controversy to come out of Game 2. Several Hawks players told Cleveland.com they were upset with the way the Cavs chased the 3-point record in the fourth quarter with the game already out of reach.

The previous record for 3-pointers made in a game was 23, shared by the 2012-13 Houston Rockets and 2008-09 Orlando Magic, with both doing it in the regular season. Cleveland was 22-for-34 from long distance through three quarters on Wednesday, then shot 3-for-11 from there in the fourth quarter as players tried to set the mark.

"That's something that the players felt like it was within their grasp, they wanted to go for it," Lue said. "I mean, records are made to be broken, I don't see anything wrong with it. We didn't do anything malicious. We were up 40 points and we got our starters out with four minutes to go in the third quarter.

"We got LeBronout with 2 minutes to go in the third quarter. So I don't think we did anything to rub it in their face or anything like that. We played the guys who don't get a chance to play a lot, and they felt good on the floor and they wanted to go for the record."

Hawks coach Mike Budenholzer said Thursday that he has more important things to worry about than Cleveland's late pursuit of the record.

"I am more focused on what we're doing, what we need to do going forward," he said. "That's kind of just somewhat unimportant to us. I know some things have been said. But at the end of the day, I don't think I need to make any comments."

Does Barkley have a point about the Hawks needing to send a message?
Stephen Jackson says in response to Charles Barkley's comments that if he were on the Hawks he would give a few hard fouls to the Cavaliers, while Israel Gutierrez doesn't see what that would accomplish. 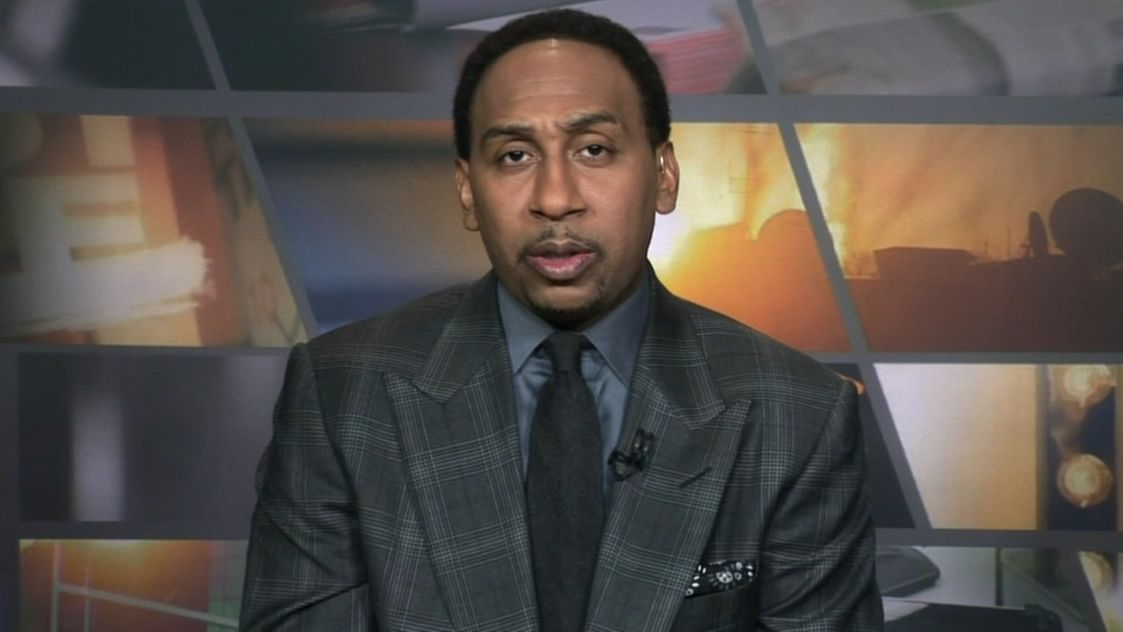