WPVI
By Jamie Apody
WEST CHESTER, Pennsylvania (WPVI) -- Rugby is considered a vicious sport. But at West Chester University, it's played with a feminine touch.

The Rams Women's Rugby Team is in the midst of a perfect season. 10-0 for the first time ever, they'll face Brown University on Sunday for the National Championship.

"It's unheard of, we haven't had a season like this yet," said Senior Co-Captain Haley Spangler.

This is a special season for Spangler for another reason as she gets to share it with her younger sister Heather, who is a freshman.

"Our dad played. We've been around it since we were babies and just fell in love with it," Heather said.

"It freaks most adults out because they don't want to see their daughters tackling. Our grandma hates it, she won't even watch," the sisters said as they laughed.

"We've got a great group of seniors. I knew it was going to be a special season, and it has been," saif Head Coach Tony DeRemer.

"We've just been playing so well this year," added Sr. Captain Juah Toe. "Our chemistry is crazy, it's been a long four years but this is the year."

The team was picked fifth in the preseason poll and that didn't sit too well with them. So, they keep the rankings up on their fence to use as extra motivation each and every day.

On Sunday, they might see all that hard work pay off. 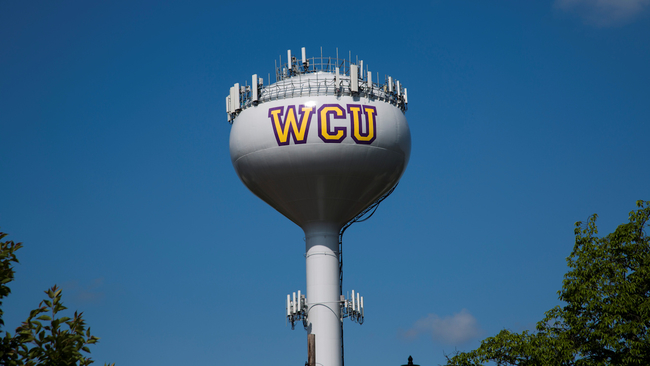 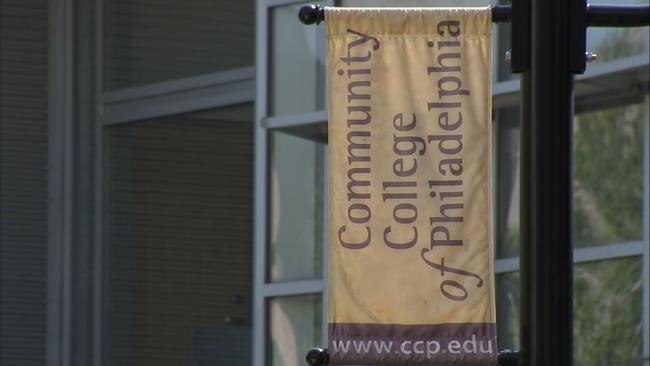 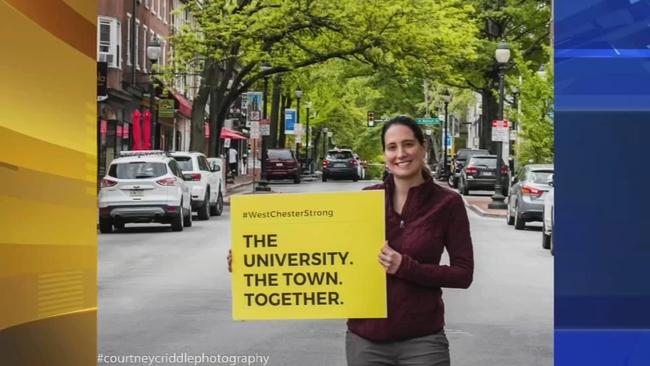 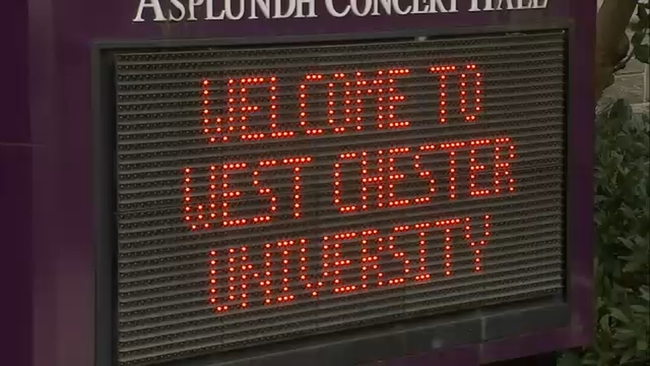