The student, identified as a commuter who does not live on campus, is currently isolated and is said to be doing well.

The student, who is a commuter student and does not live on campus, is currently isolating and is said to be doing well.

The student is identified as a commuter who lives outside Chester County and does not live on campus.

Gainer said as soon as the university found out they began working with local health departments to see if anyone in Chester County had been exposed.

There have been no reports of any close contacts with the student at this time, said Gainer. There have also been no other reports of monkeypox at the university.

Students told Action News they received an email from the university that one student taking summer classes tested positive for monkeypox.

According to medical experts, the monkeypox virus typically starts with generic virus symptoms like a headache, fever, pain and fatigue. But then that can increase and some may break out in rashes, or the pox marks as they're known for, all over their body.

It typically spreads through respiratory droplets, usually after prolonged contact, and other bodily fluids or other forms of close contact.

"We want people to know that it's coming in close intimate contact with someone with monkeypox. It's not easily transferable," explained Gainer.

It's still unclear if the student came into contact with anyone outside of Chester County.

If that is the case, Gainer said other county's health departments would be giving anyone exposed a call.

At this point, it remains unknown where the student contracted monkeypox.

"West Chester University health officials received confirmation this past weekend that a commuter student has tested positive for monkeypox. The student is currently isolating and doing well. According to the investigative efforts of the lead health department on the case, the University has been told that there are no close contacts in Chester County. There have been no other reports to the University and, according to the CDC and PA Department of Health, the risk of contracting monkeypox remains extremely low." 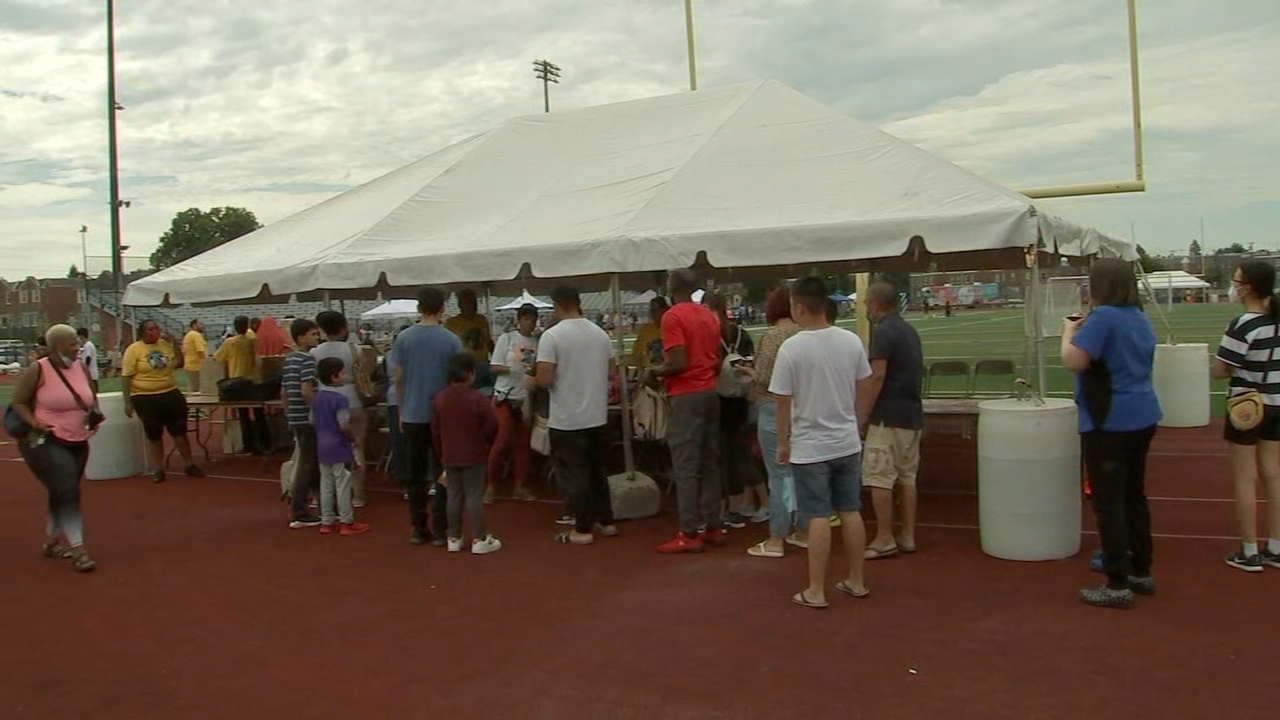 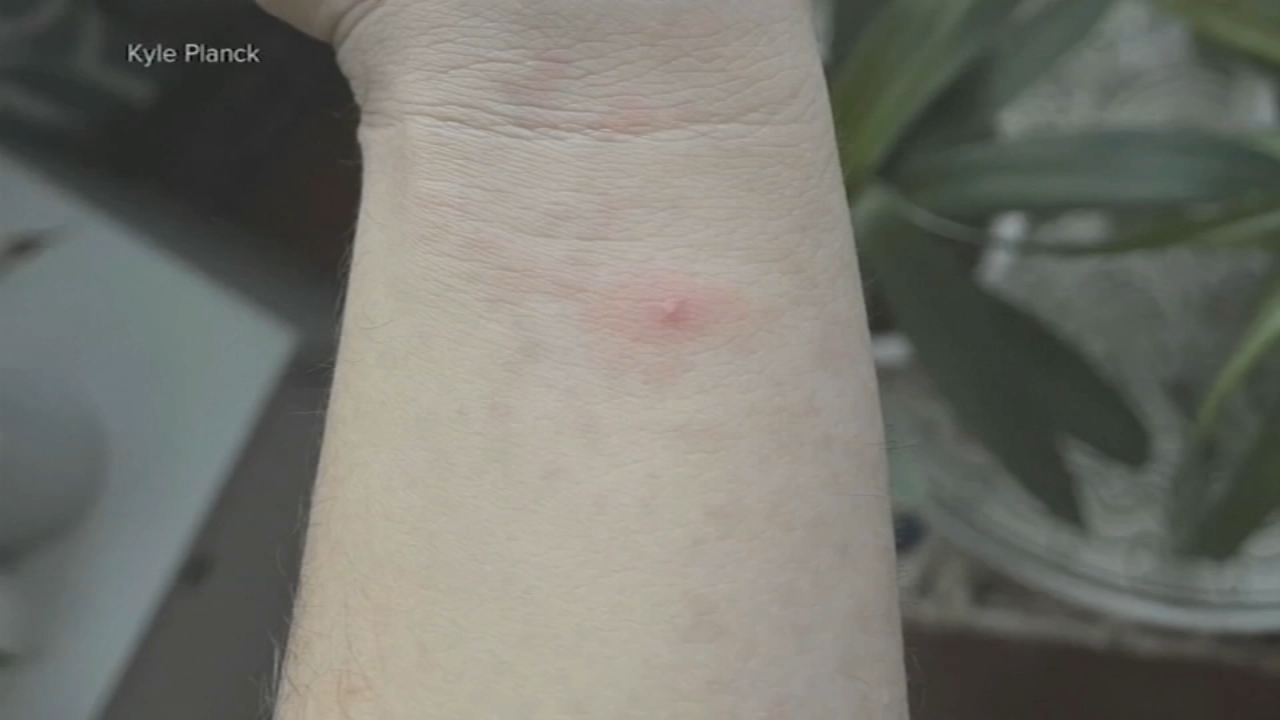