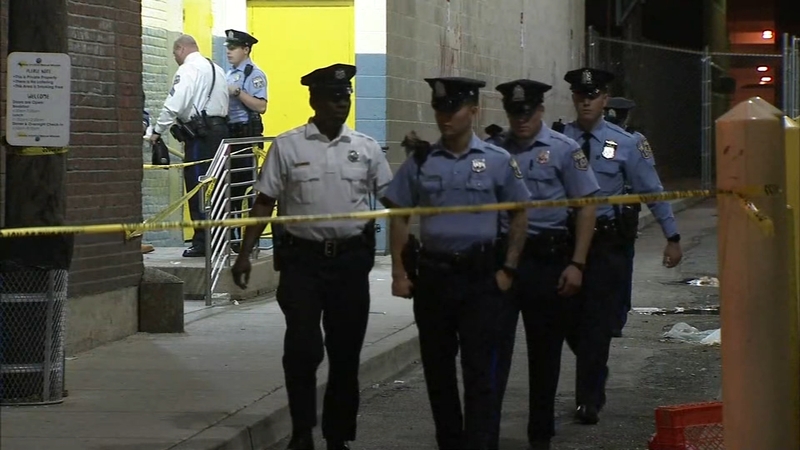 PHILADELPHIA (WPVI) -- Three men were taken to the hospital after a stabbing incident on Saturday evening in the Spring Garden section of Philadelphia.

Police say it happened during a physical altercation.

A 23-year-old white male was stabbed in the left side of the throat.

3 men hospitalized after stabbing incident in Spring Garden section of Philadelphia. See raw video from the Action Cam on October 5, 2019.

The three men were listed in stable condition at Thomas Jefferson University Hospital.