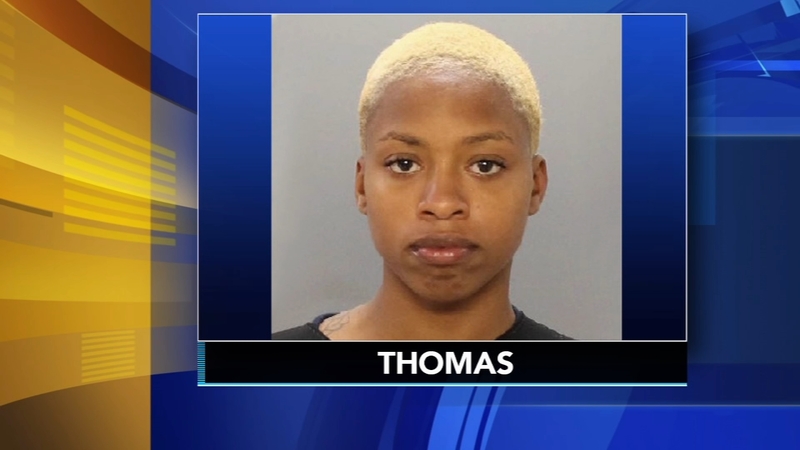 PHILADELPHIA (WPVI) -- A 19-year-old woman has been arrested and charged in the double stabbing of two sisters that left one dead, Philadelphia police said Thursday.

Tianna Thomas was arrested Friday and is charged with murder, attempted murder, aggravated assault and other related charges. 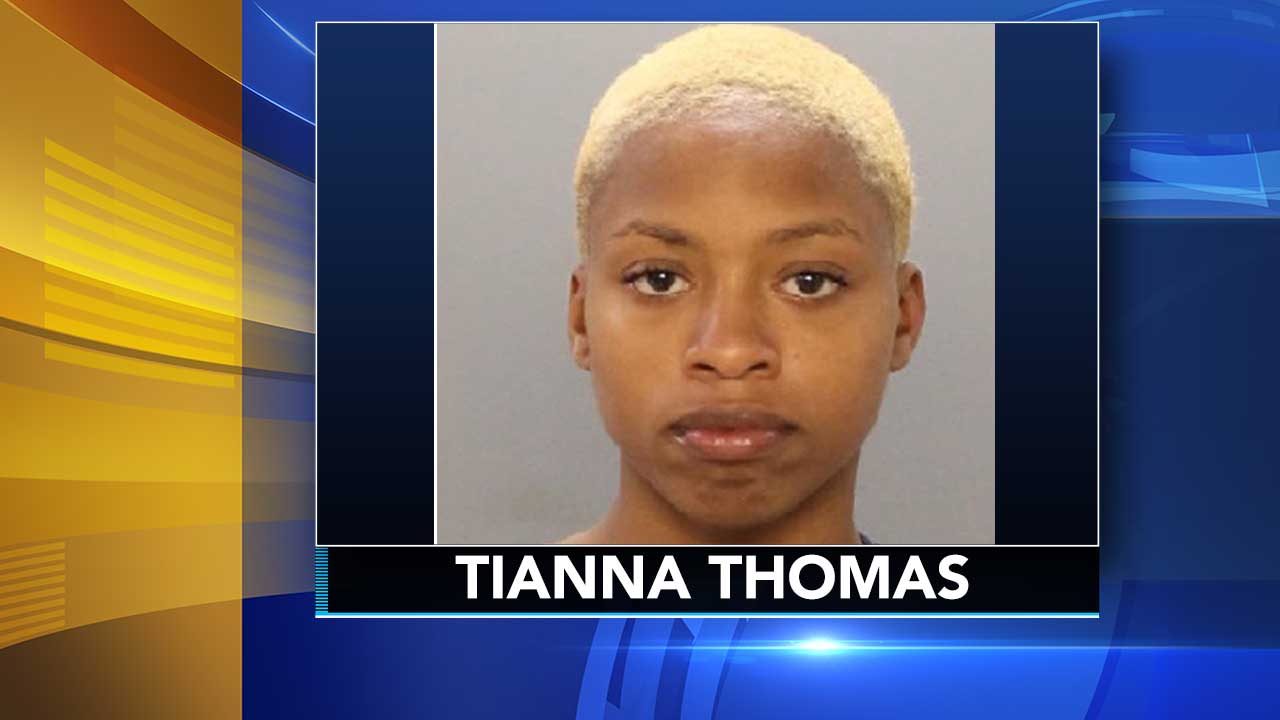 Police search for teen suspect, 7 others after sisters stabbed. Maggie Kent has more on Action News at 5 p.m. on August 22, 2019.

Shawntae Garrison, 23, was found lying on the ground with multiple stab wounds, police said. She was taken to the hospital where she later died.