WPVI
WASHINGTON -- A friend and donor to President Donald Trump who the president had said was in a coma and seriously ill after becoming infected with the coronavirus died over the weekend.

Stanley I. Chera's death Saturday was reported by The Real Deal, which covers the New York real estate industry. The publication cited unidentified sources who have worked with Crown Acquisitions, the firm Chera founded and ran. Chera was in his late 70s.

Sources familiar with the matter confirmed Chera's death and relationship to Trump to ABC News on Sunday.

Asked about Chera's death during the White House coronavirus task force briefing Monday, Trump said Chera had been a friend of his for a long time and remembered him as "very charitable, a great philanthropist, really a very successful person in the real estate business."

Trump had spoken at recent White House briefings about a friend who had fallen ill with the virus, which has killed more than 20,600 Americans as of midday Sunday, according to Johns Hopkins University.

Trump first spoke about his friend on March 29 as he described the "viciousness" of the disease.

For most people, the coronavirus causes mild or moderate symptoms, such as fever and cough that clear up in two to three weeks. But it can cause more severe illness in some people, especially older adults and people with existing health conditions. The vast majority of people recover.

Trump has been tested at least twice for the virus, with negative results each time, the White House said. 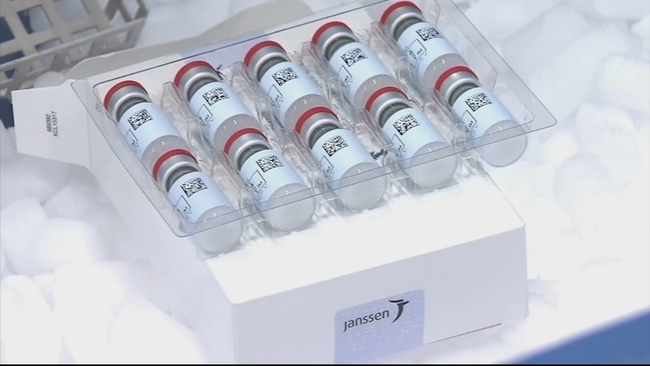