The vehicle was missing for about 30 minutes.
WPVI
By Katherine Scott 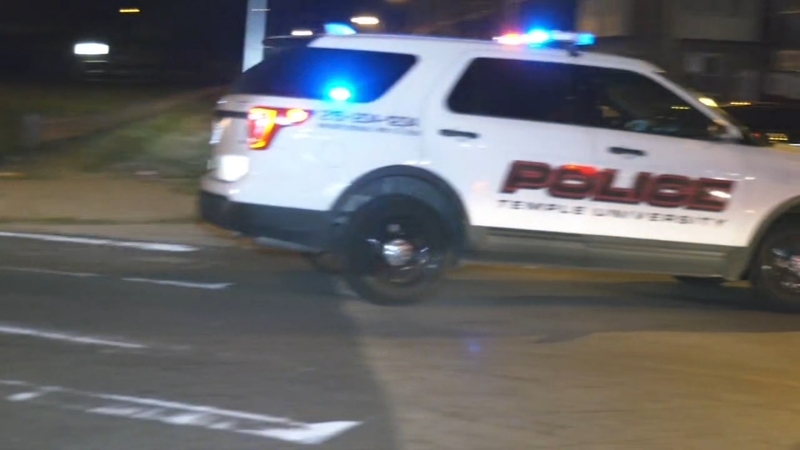 It began around 11 p.m. when Temple police officers responded to an accident at 13th and Ontario streets in North Philadelphia.

According to authorities, when one of the officers exited his vehicle to check on the condition of those involved in the crash, a female entered the driver's seat of the police vehicle and drove away.

Police said the female had not been involved in the accident.

The vehicle was missing for about 30 minutes.

Police were particularly concerned because there were weapons in the SUV, including a loaded AR-15 in the trunk.

A police helicopter searched from the sky for the Temple University Police Ford Explorer.

The vehicle was recovered about a half hour later near Bingham and Loudon streets in Feltonville.

The AR-15 was secured in the trunk.

The female suspect was taken into custody.

Police said there was no damage to the vehicle and no one was injured during the incident.