The production team will provide parking and a shuttle to and from the parking lot located at 3720 Main Street.

Signage alerting residents that their parking will be taken away for three days in Manayunk is not winning much favor.

PHILADELPHIA (WPVI) -- Those who know Philadelphia's Manayunk section well know parking can come at a premium.

It's not an uncommon scene to see cars tightly packed together on those city streets.

Signage alerting residents that their parking will be taken away for three days due to the continued production of a new Adam Sandler project called "Hustle" is not winning much favor.

Neighbors say especially given that it all comes on the heels of Ida-related flooding that wreaked havoc in the area.

"I imagine it's going to be a big pain for a few days," said resident Joe Kawash.

Some scenes of the Netflix feature were filmed in Center City last year.

This upcoming week's production will mean the shutdown of roughly ten blocks around Manayunk, with sections of heavily-trafficked Green Lane shut down from Wednesday, September 15 to Friday, September 17.

"It was a little tough because me and my roommates all have night classes. So coming back from Manayunk at night without the parking regulations is tough in general," said resident Julianna Delsantro. "But with this entire road closed down, all these residents had to find new parking spaces throughout the entire city."

They are allowing residents to park their vehicles at the parking lot located at 3720 Main Street. A shuttle will also run for those displaced during filming.

They also sent a detailed letter with all the closures and restrictions for the days of filming.

To some, it's a small price to pay for a little Hollywood fame.

"I think it's pretty cool for the neighborhood. I remember M. Night (Shyamalan) shot some film in Manayunk a while back, good to see that in the film when you're watching it," said resident Matt Elko.

Some production trucks are expected to arrive as early as Monday. Filming is scheduled to begin on Thursday, September 16. 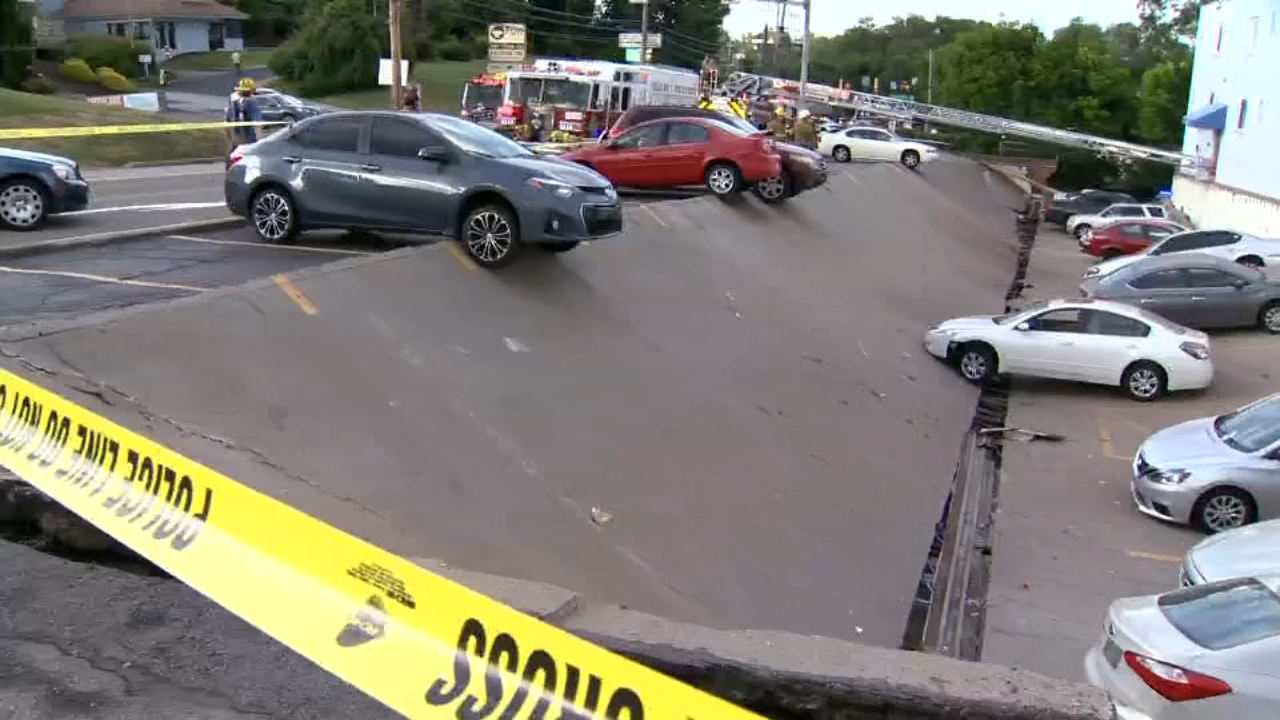 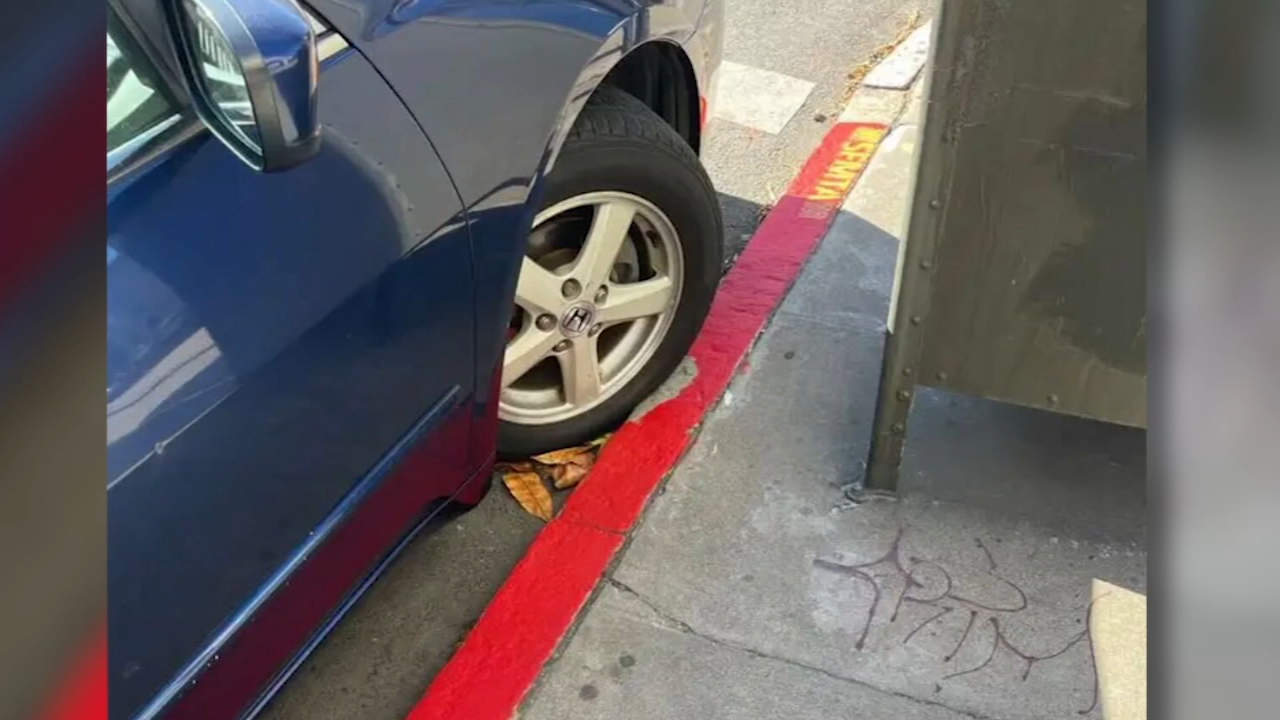