WPVI
By Annie McCormick
WEST OAK LANE (WPVI) -- A school bus transportation company has responded to a story first reported by Action News on Wednesday about a 6-year-old girl who was dropped off far from her home.

She said when the bus driver got to the end of the route, she forced her to get off of the bus.

The bus provider, Durham Services, tells Action News its investigation found the child was not forced off the bus.

Rather, the company claims, the first grade student told the driver she was going to a sleepover with a friend.
The girl's mother, Danielle Correa, told Action News she never gave permission for her daughter to go on a different bus or with another student.

She also said she had no idea where her child was until another parent called her and told her Laianna was safe.

"I'm outraged because you pick a school thinking that your child is going to be taken care of during the day," Danielle told Action News on Wednesday. "She could've wound up anywhere."

Officials at West Oak Lane Charter School say they are now making changes to the school's afternoon dismissal policies to ensure something like this does not happen again. 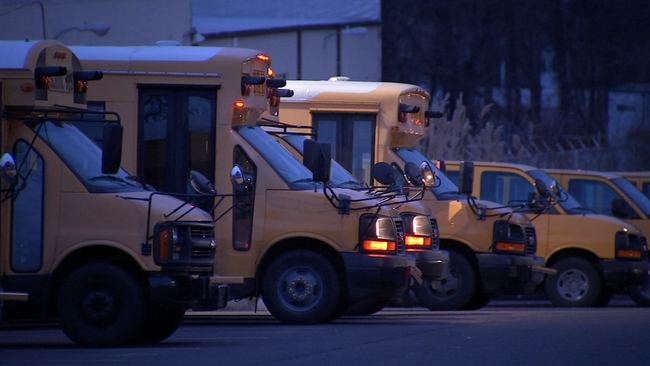 Mother of 3 children killed at bus stop faces no charges