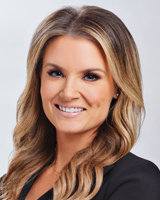 Millions of Americans are keeping a close eye on a legal battle surrounding the student loan forgiveness plan.

PHILADELPHIA (WPVI) -- Millions of Americans are keeping a close eye on a legal battle surrounding the student loan forgiveness plan.

The policy hit a major setback in a federal appeals court Wednesday, and on Thursday the Supreme Court announced it will be taking up the case.

"I was approved. I got the email last week that I got approved," said Olney resident Derek Ramoutar.

Ramoutar thought his student loan debt was forgiven and then he read part of an email he received: "This said unfortunately a number of lawsuits have been filed challenging the program which have blocked our ability to discharge your debt at present."

Patti Cipollone of Havertown, Delaware County also got an email.

"I get all of the emails. I get updates every week basically like, 'We are held up in court. We are trying to get this through but you're still approved!'" Cipollone said.

It was the second ruling of its kind and now it goes to the Supreme Court, which said it will allow the case to be argued early next year.

But Kerry Smith, supervising attorney with Community Legal Services of Philadelphia, says even though many people are now stuck waiting, they should feel some relief in the immediate future.

"The Biden administration did extend the student loan payment pause. That means payments are not going to begin again in January," said Smith.

She says to use this opportunity to look at your student loan information to see if you qualify for other debt relief.

"People can get their loans forgiven if they've been engaged in public service or have a disability," said Smith.

Ramoutar remains hopeful, saying, "I have high hopes. I think we will get our loans forgiven, at least I hope so. I have about $40,000 left."

"As someone who has student loan debt, of course, I would want it, but I know everything comes with a price," said Patti Cipollone, of Havertown. 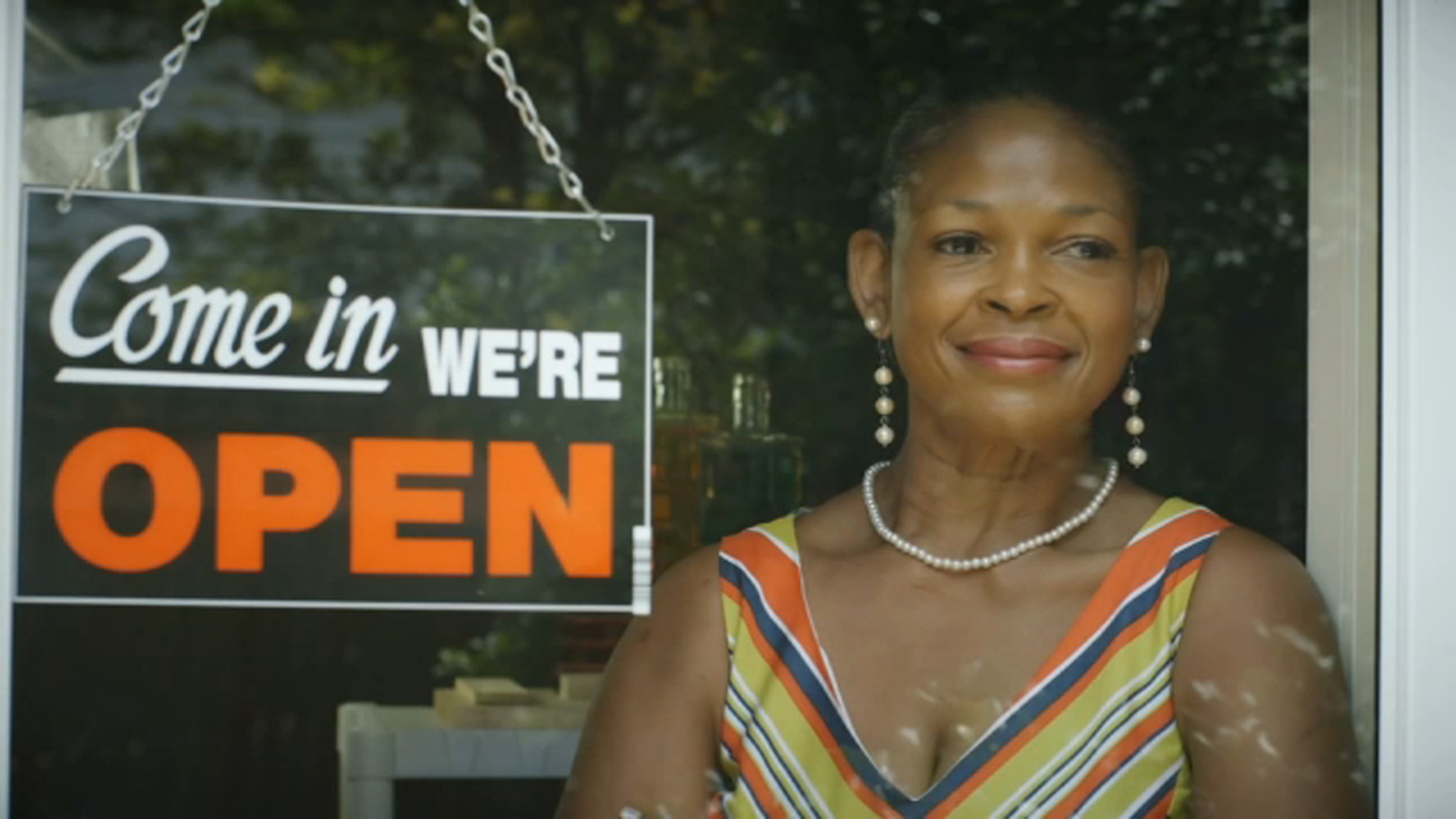 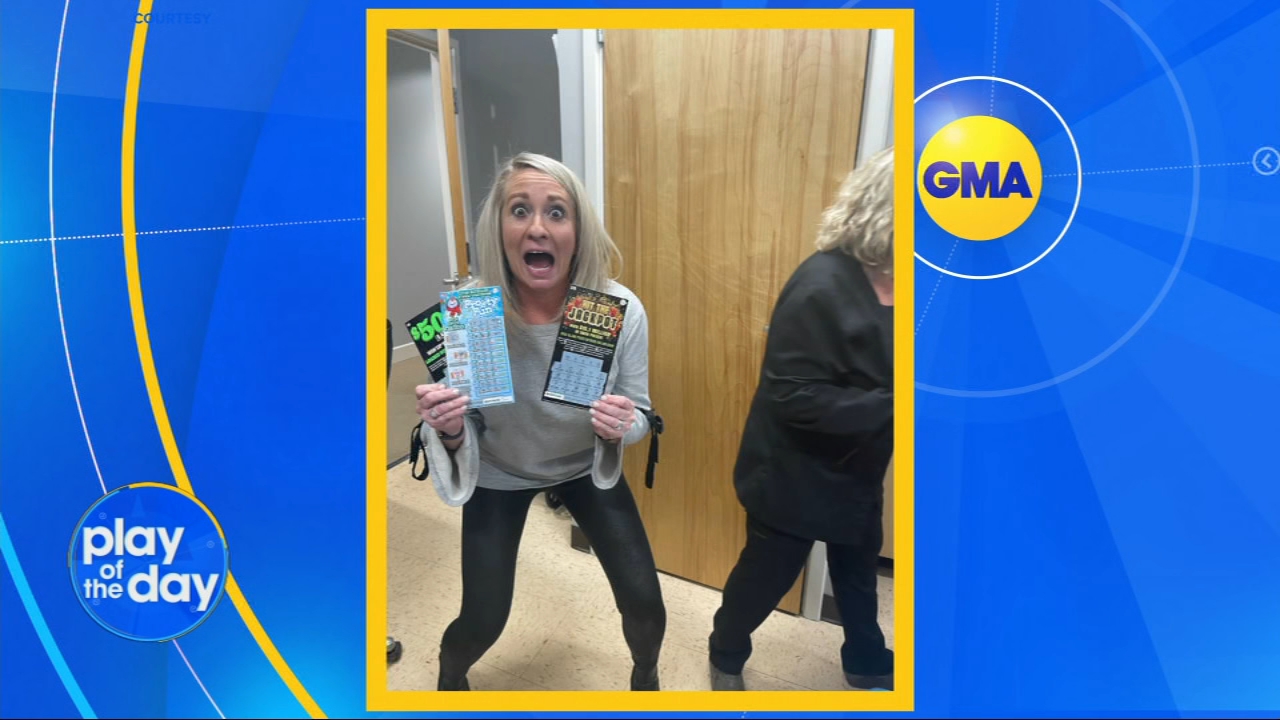 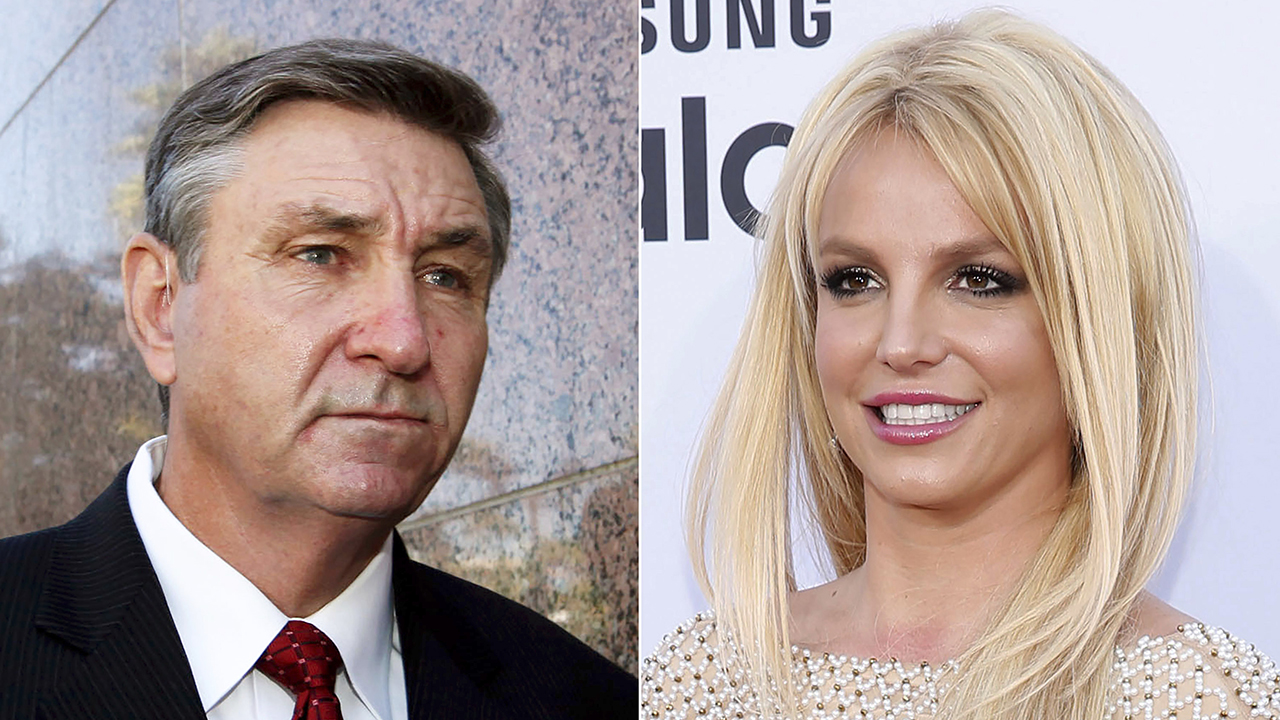