Should students get half credit for an assignment they didn't even turn in? One Florida teacher said no and took a stand. Now she's been fired for that move.

That's why she wrote a goodbye message to her eighth graders on a white board saying, "Bye Kids, Mrs. Tirado loves you and wishes you the best in life! I have been fired for refusing to give you a 50% for not handing anything in. Mrs. Tirado"

Diane Tirado has been a teacher for years, but she started at West Gate K-8 School in Port St. Lucie in August as an eighth grade U.S. history teacher.

"Teaching is a calling for me," she said to WPTV.

Tirado assigned a project, which she said she gave students two weeks to complete. When several students didn't turn it in, Tirado found out about what she calls a "no zero" policy, which is reflected in the West Gate student and parent handbook. Below the grading rubric, in red lettering, the handbook states "NO ZEROS - LOWEST POSSIBLE GRADE IS 50%"

Tirado was terminated on Sept. 14, but there's no specific cause mentioned in the letter from the principal because she was still in her probationary period, according to the letter.

On her last day, as she packed up her classroom, Tirado wrote the message to her students on her whiteboard before she left and sent out a picture of it through a class app. Several students responded in support.

"You were right about not giving people 50s because why would you give them half credit for doing nothing?" wrote one student.

Tirado posted the shot of the whiteboard on Facebook where it's been shared hundreds of times.

"I'm so upset because we have a nation of kids that are expecting to get paid and live their life just for showing up and it's not real," Tirado said.

The school district issued the following statement: "There is no district or individual school policy prohibiting teachers from recording a grade of zero for work not turned in. The District's Uniform Grading System utilizes letter grades A-F, numerical grades 100-0 and grade point averages from 4-0."

Tirado said she was instructed never to give a student a zero, and she hopes she can motivate policy change. 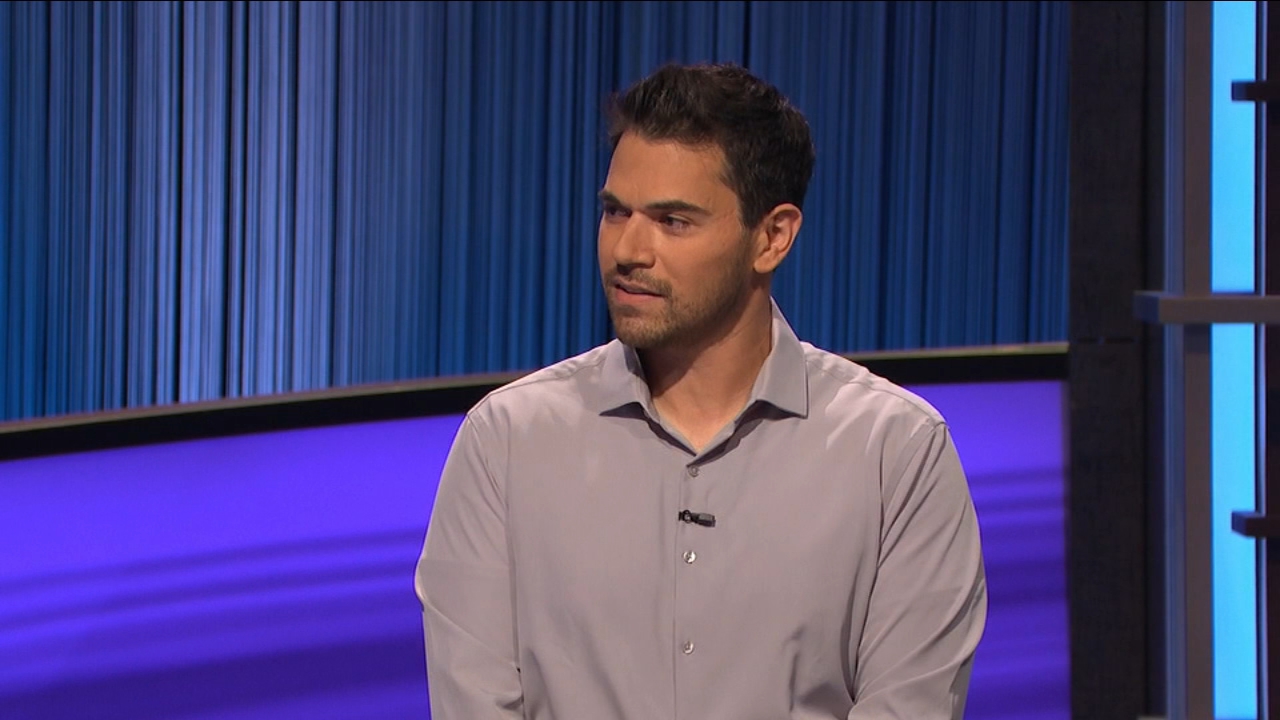