The suspect worked as an aide at the Valley Day School in Falls Township.
WPVI 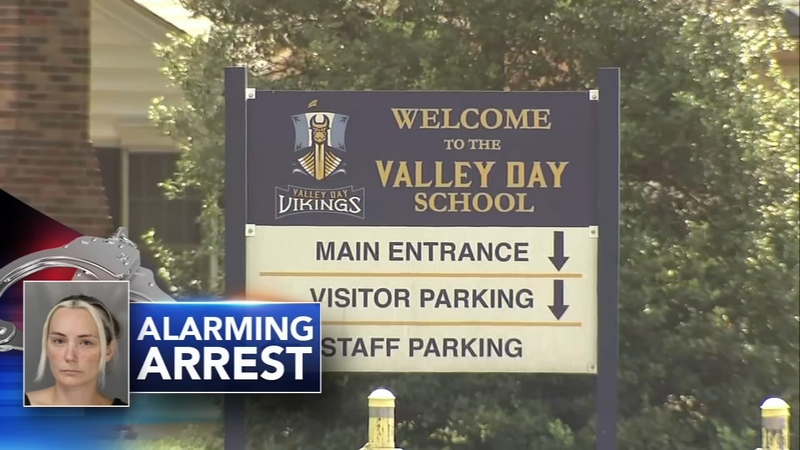 FALLS TWP., Pennsylvania (WPVI) -- A teacher's aide from Falls Township, Bucks County has been charged with the sexual assault of a 14-year-old student.

Derolf was an aide in the victim's class at Valley Day School in Falls Township, authorities said.

According to the Bucks County District Attorney's Office, the investigation began on Tuesday when the victim's grandmother contacted police to report the alleged sexual relationship between the teen and Derolf. 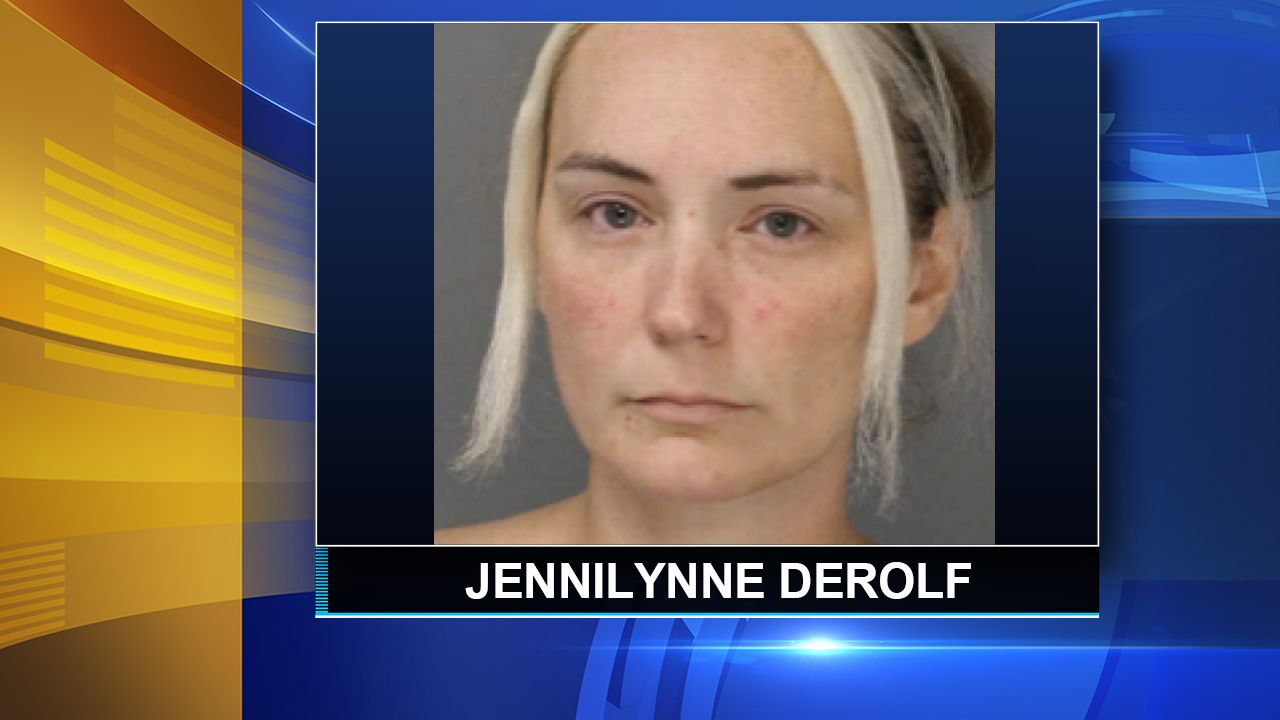 The D.A.'s office said the victim told detectives the relationship with his teacher's aide began with discreet messages on a cellphone app.

They began to meet up, and the meetings became "romantic," the victim told investigators. Their interactions then evolved into sexual contact on three different occasions in July, the D.A.'s office said.

"She not only violated the trust required in any student-teacher relationship, but also that trust that children should be able to have in all adults of authority. She will be held accountable for her criminal acts," District Attorney Matt Weintraub said in a statement.

The Valley Day School serves students from across the Delaware Valley who require special attention and are classified as emotionally disturbed and/or are neurologically impaired. Kids with autism also attend this school.

"When we were notified of the charges, we immediately removed the staff person from the building," he said. "Next week clinical staff will be in to speak with students and staff who need to talk through this process."

The school has reached out to the victim's family and are leaving it to police to determine if there are more victims.