New Samsung app rewards you for not using your phone 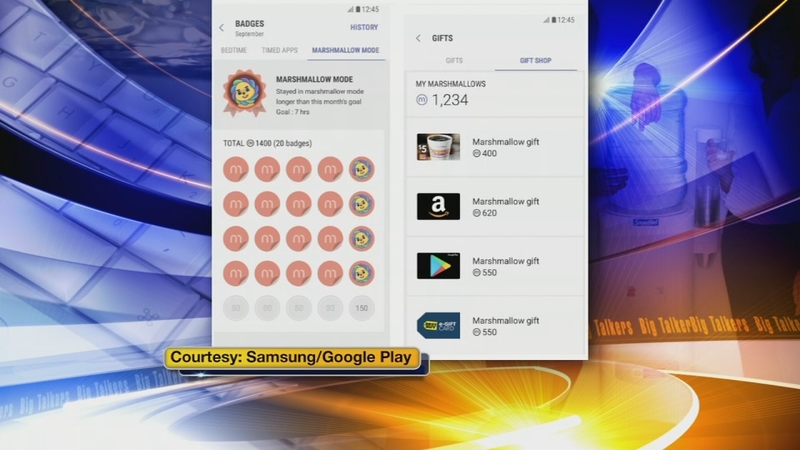 New Samsung app rewards you for not using your phone

There's a new way for parents to get kids to spend less time on their phones without so many groans and eye rolls.

Samsung has a new app that not only controls how much time your child spends on their device, but rewards them when they put them down.

Parents can set the time limits and other parameters, like bedtime.

Controls like that are not new, but what does have people intrigued is that this new app features an in-app points system that kids can redeem.

They're called Marshmallow points and they translate to money or coupons at stores like Amazon, Best Buy and Sephora.

The rewards are so enticing that maybe it will work for big kids, too.