OCEANSIDE, New York -- Several teenagers have been charged with gang assault in connection to the stabbing death of a 16-year-old in New York.

The suspects, between 16 and 19 years old, were charged Saturday for their alleged involvement in a fight that preceded the deadly stabbing of Kahseen Morris. The incident was recorded on Snapchat and watched by dozens at a strip mall in Long Island on September 16.

The fight broke out around 3:45 p.m. outside of a bagel shop in Oceanside, close to where the victim went to high school.

An anonymous witness to the fight who spoke to our sister station WABC said Morris was ambushed by the group.

"There was a bunch of people sitting by the Chinese restaurant ... about 15 kids, and then, all of a sudden, while I was on the phone speaking, eight -- seven or eight kids came from the north and targeted certain people that I believe they were looking for," the witness said.

Investigators said three surrendered to police and others were taken into custody as part of that ongoing investigation. They are identified as: 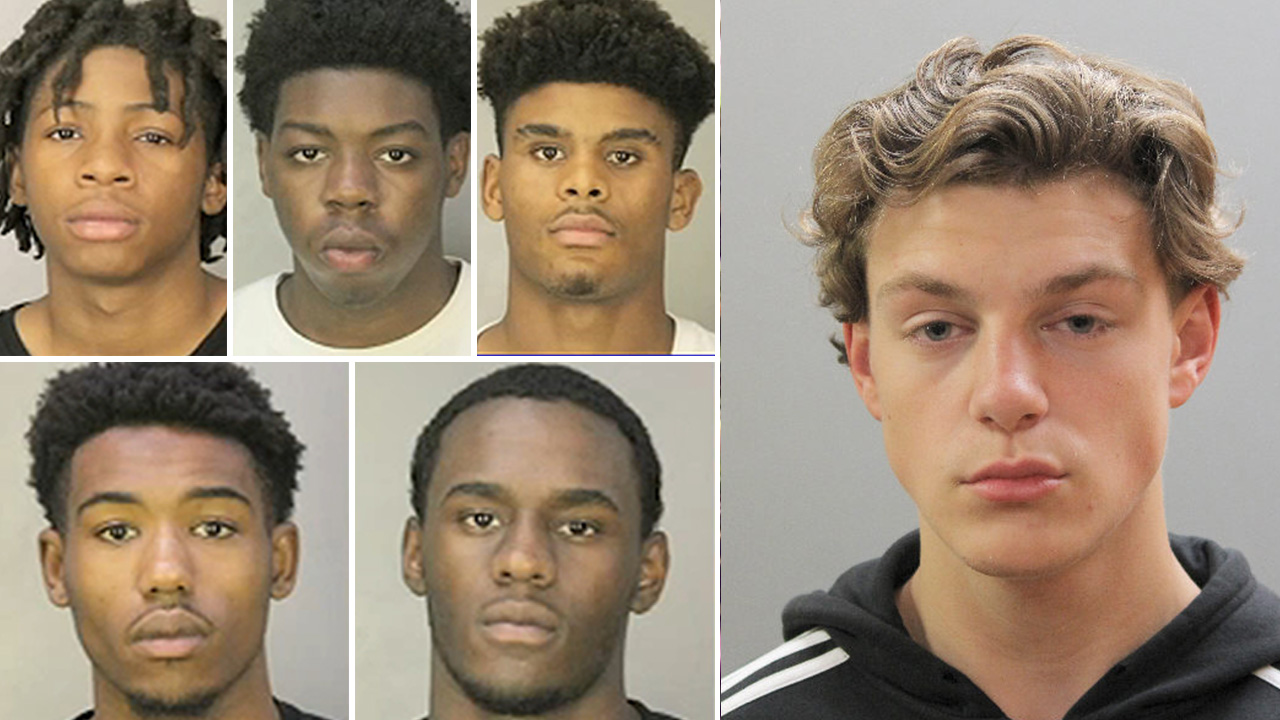 Tyler Flach (pictured right) was charged with manslaughter, and more teens were taken into custody on gang assault charges. Two minors who were arrested are not pictured.

Police emphasized that these teens are not a part of a gang, but were charged with gang assault for the nature of the attack.

Last week, the alleged attacker, 18-year-old Tyler Flach, of Lido Beach, was arrested and pleaded not guilty on manslaughter charges.

Flach is accused of stabbing Morris multiple times in the chest.

Tyler Flach is silent after appearing in court for charges in the stabbing death of 16-year-old Kahseen Morris. More than 50 teens were at that Long Island strip mall during the attack, but police said onlookers were recording video instead of intervening. https://t.co/JGBsqcC729 pic.twitter.com/128Nk2JDCq

Police said the confrontation, involving as many as 50 teens, was believed to be part of an ongoing dispute over a girl and was likely pre-arranged.

Detectives said Morris was the intended target because of his friendship with the girl. Flach is described as a friend of the girl's ex-boyfriend.

Perhaps the most shocking aspect of Morris' death is the fact that people filmed him dying rather than trying to help him.

"He was a person that would help anyone, and no one helped him," Keyanna Morris, Khaseen's sister, told WABC. "He told my mom this is the first time in so long that he's been so happy because he finally found a school where he could be himself with nobody judging him."

Meanwhile, Phyllis Harrington, the superintendent overseeing Oceanside High School, issued a video statement condemning the "senseless act of violence", imploring parents to monitor their children's social media activity, and saying that the community would get through this tragedy together.

"The kindness and generosity that you model for your children are what makes our community special," Harrington said. "It's those very values that will bind us together and get us through and keep us strong because we are anchored together by purpose, passion and people."

Funeral services for Morris will be held Saturday. 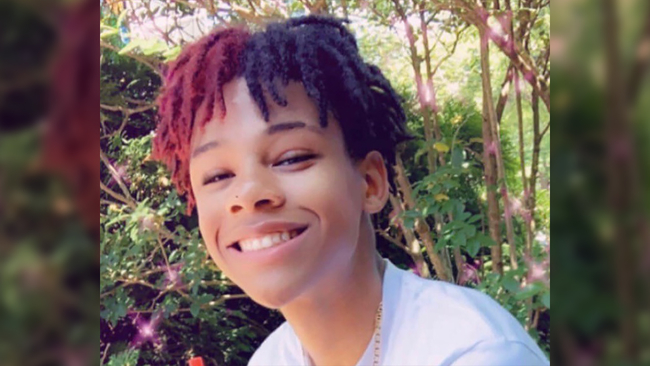