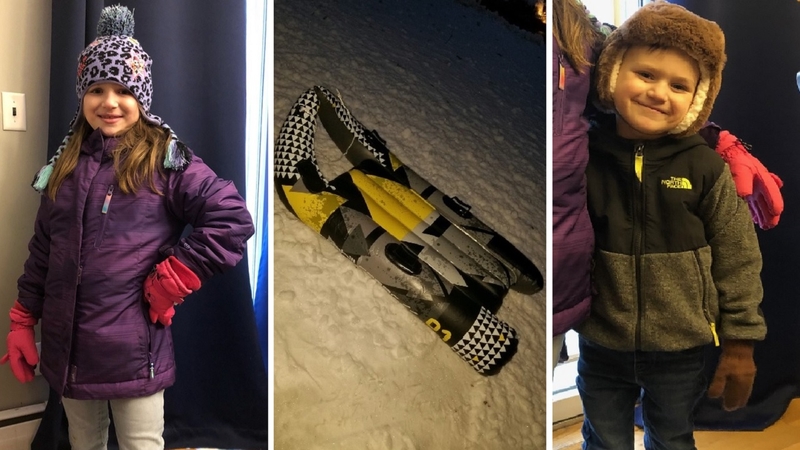 MIDDLETOWN, N.J. -- A New Jersey family is grateful for five teenage boys who formed a human chain to rescue two kids from an ice-cold pond.

Eight-year-old Olivia Heid and her four-year-old brother, RJ were sledding on Thursday at a country club in Middletown, when their sled flew over a ridge and into an icy pond.

That is when a group of boys nearby jumped into action.

Family says a seven-year-old boy saved his toddler sister from a house fire in TN.

"I picked up RJ first ... the boys jumped in. I just tried to get them out of the water as quickly as possible," said Kieran Foley, one of the rescuers.

The teenagers said their Boy Scout training prepared them well.

"The boys jumped in ... and they all formed a chain, and they handed them out as quickly as possible," said Heid's mother, Stephanie Irlbeck.

Lauren Glassberg has more on a New Jersey girl who needed help from police to get her out of a sticky situation.