"This is a tragedy in every sense of the word," a Temple University spokesperson said.
WPVI
By 6abc Digital Staff, Bob Brooks and Corey Davis 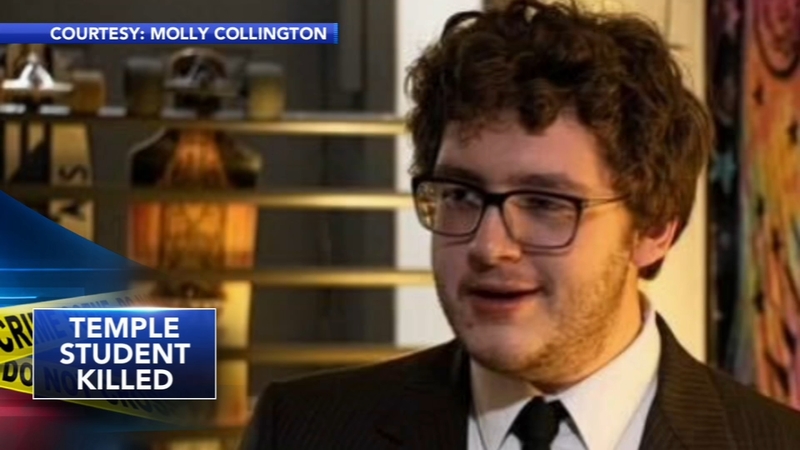 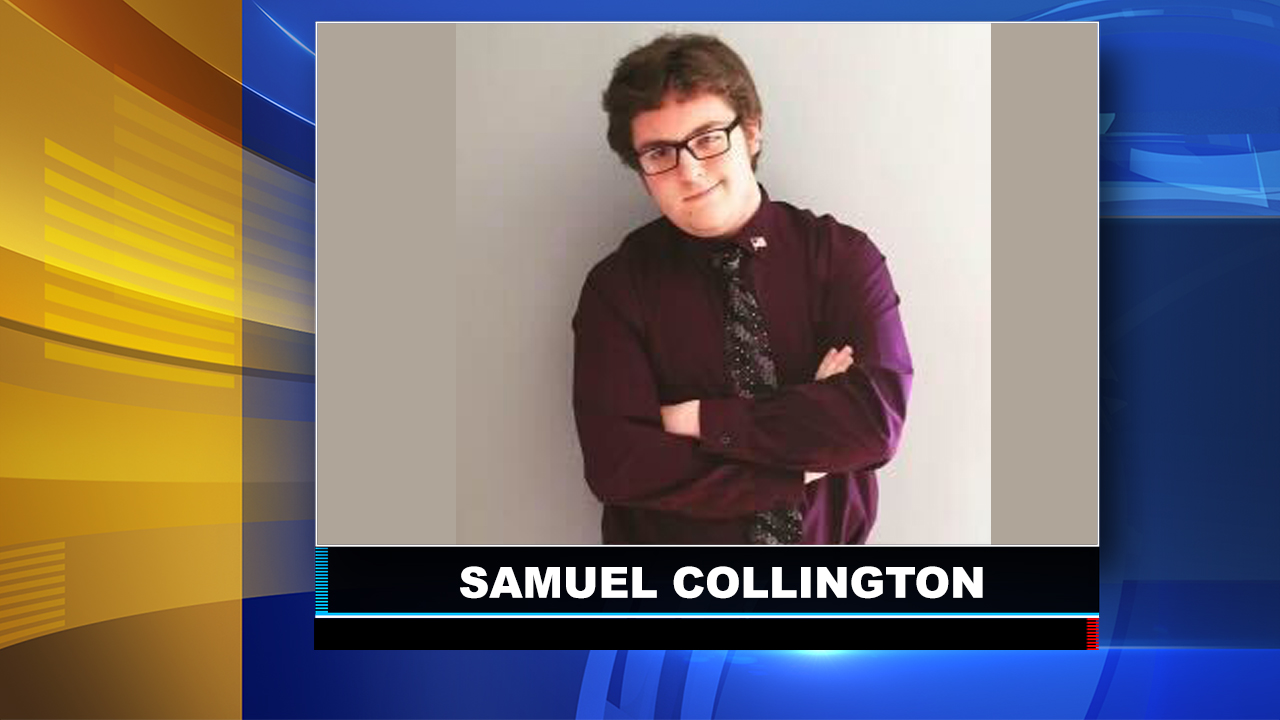 "Our son was, and is, our hero and this senseless act crushes us," she said.

Molly Collington said her son was someone with integrity.

"In his honor we will do everything to make sure there is justice for Sam," she said.

The shooting happened at about 1:30 p.m. in the 2200 block of N. Park Avenue, not far from where he lived off-campus.

That block is just north of Susquehanna Avenue, a few feet from Temple's campus.

Police said the senior had just parked his mother's SUV on the street after returning from Thanksgiving at his family's home.

According to police, Collington was shot twice in the chest.

He was taken to Temple University Hospital where he died of his injuries.

Sources tell Action News the shooting was all caught on camera.

"This is a tragedy in every sense of the word. Our thoughts are with the victim's family, friends and the entire Temple community during this tremendously difficult time," the university said in a statement.

A memorial has grown outside of Collington's family's Delaware County home. 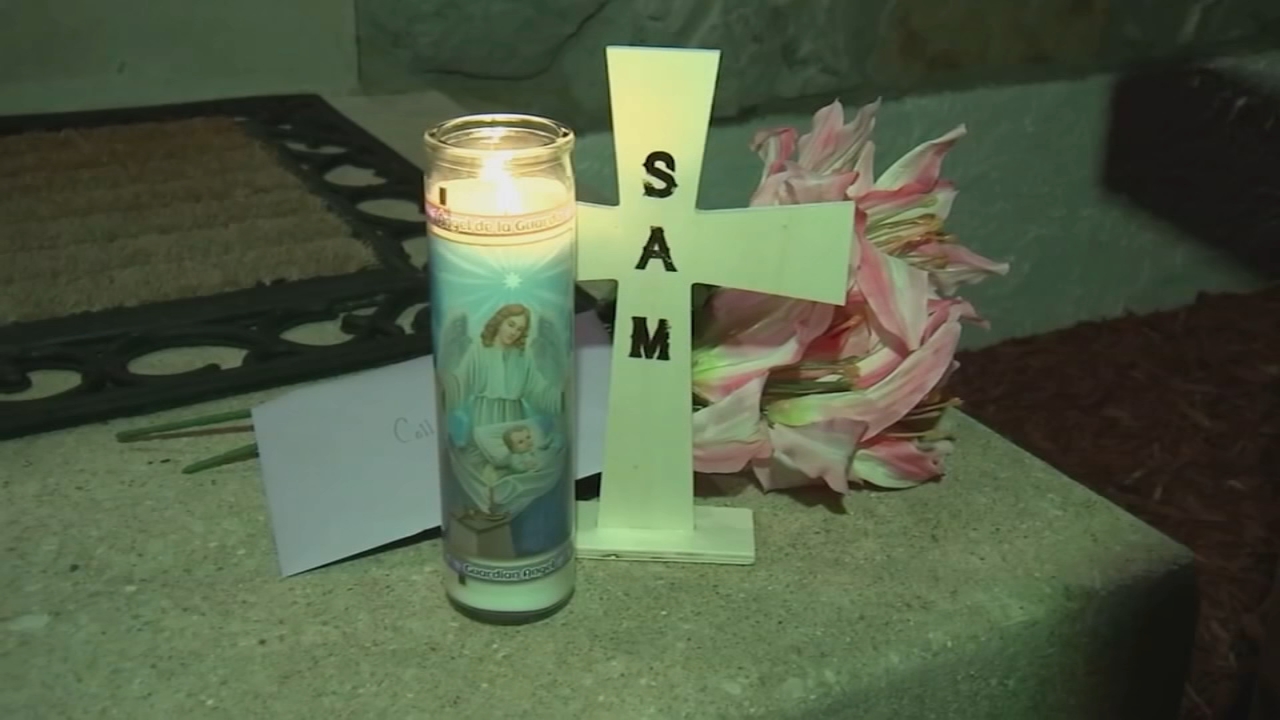 "Samuel was an incredibly talented and engaged young man. During his brief time with our office, Samuel exemplified an incredible passion for engaging voters and was an indispensable member of our team," the commissioner said.

"We are deeply saddened by the death of Samuel Collington, and strongly condemn this and any acts of violence in our city. We grieve every life lost to violence, and we're heartbroken for Samuel's friends and family as they cope with this unimaginable loss," Kenney said.

Molly Collington said her son was also an Eagle Scout, loved the outdoors and was an avid fisherman. 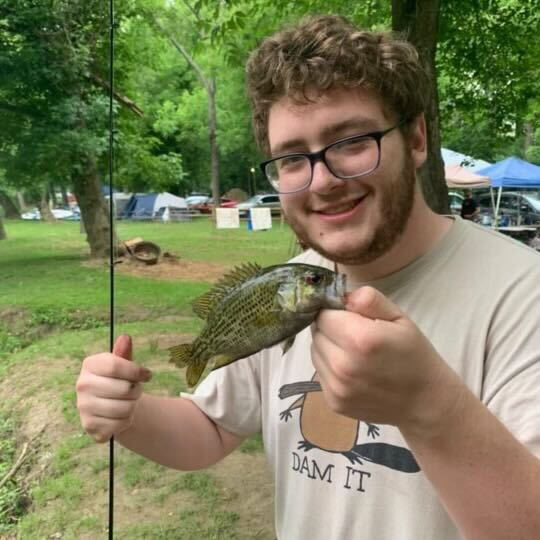 A vigil is being planned for later this week.

The senior had just parked his mother's SUV on the street after returning from Thanksgiving at home.