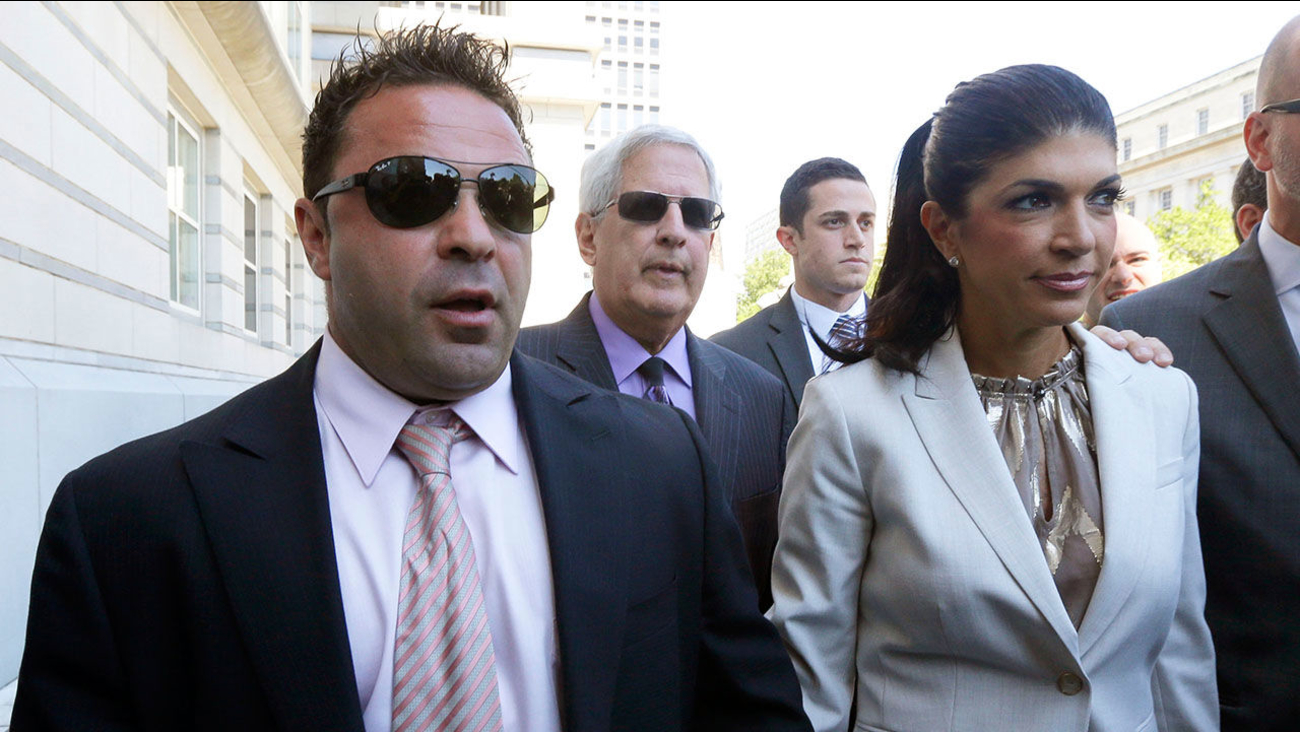 "The Real Housewives of New Jersey" star Joe Giudice was sentenced for fraud charges. Teresa was sentenced to 15 months in prison. Joe Giudice was sentenced to 41 months in prison with supervised release for two years following. Joe also has to pay $414,588.90 due immediately. The couple plead guilty to 41 counts including bankruptcy fraud, conspiracy to commit mail fraud, and wire fraud. The criminal activity is believed to have netted the couple $5 million over 10 years.

Teresa was reported to be very emotional during sentencing. 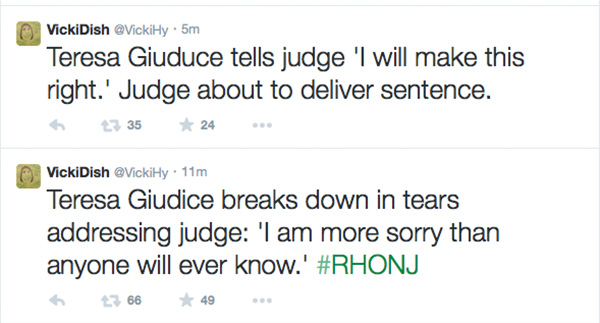 Prior to sentencing, U.S. District Court Judge Esther Salas scolded the couple for failing to let the court know they purchased 'recreational vehicles, home furnishings, cars, construction equipment' and more over the past few months.

Teresa and Joe Giudice filed for bankruptcy in October 2009, but the couple withdrew in August 2010. Joe Giudice was also charged with failure to file tax returns from 2004 to 2008.

Joe Giudice also faced criminal charges after using false identification belonging to his brother to obtain a driver's license in 2010. His own driver's license was suspended due to DUI in January 2010. The judge in the fraud case allowed Joe to serve time after Teresa so their four daughters won't have to live with family members.

Teresa Giudice was a cast member for six seasons of the hit Bravo television series, and is the second-highest paid star on the "Real Housewives" franchise. She has also published three New York Times bestselling cookbooks, and was a cast member on Donald Trump's "Celebrity Apprentice." 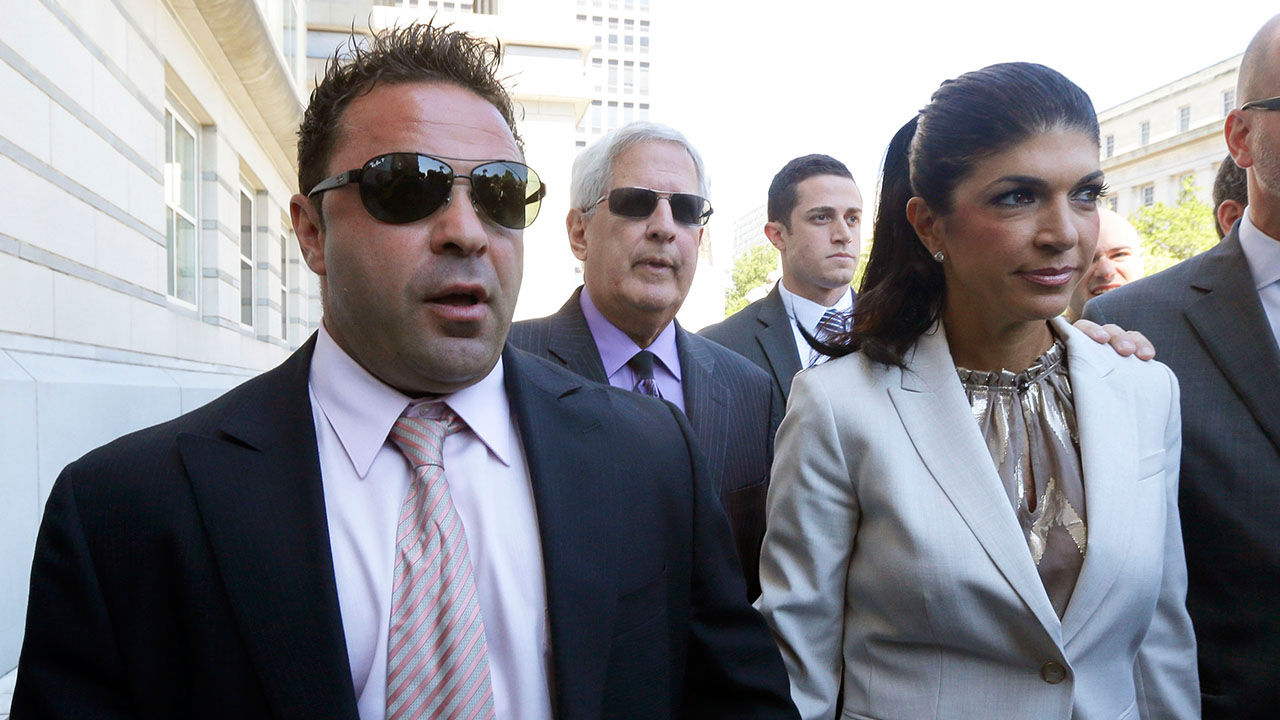