EVESHAM TWP., N.J. (WPVI) -- A South Jersey community held a candlelight vigil in honor of Evesham Township native Christina Grimmie who was gunned down after a Florida concert.

Hundreds of mourners prayed and lit candles at the Evesham Township Memorial Complex.

The 22-year old was shot and killed Friday night as she signed autographs after a show in Orlando.

Her brother Marcus was with her and was able to tackle the suspect.

Police have called him a hero and say he saved lives.

Marcus and Grimmie's friends were at the vigil and shared memories of the singer. 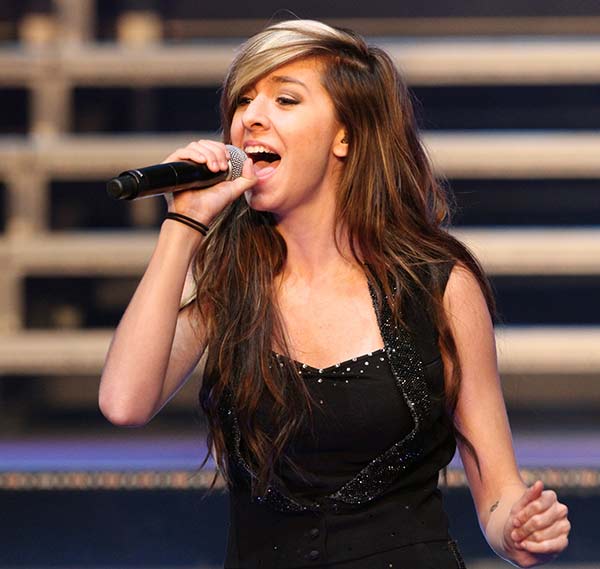 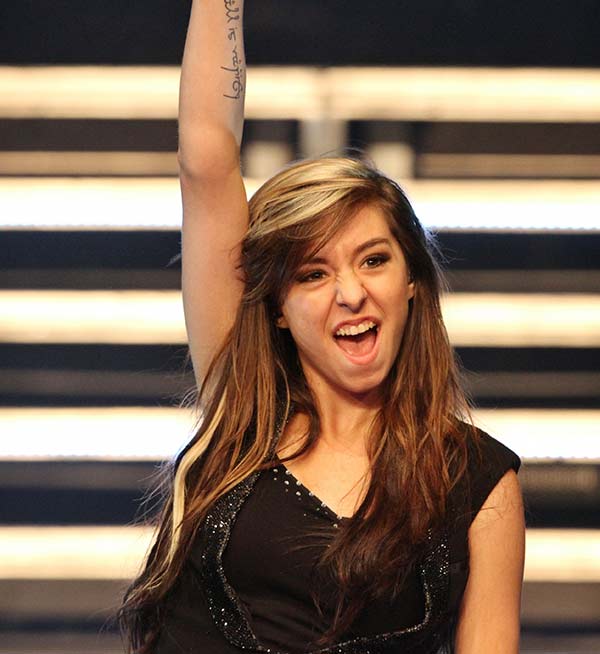 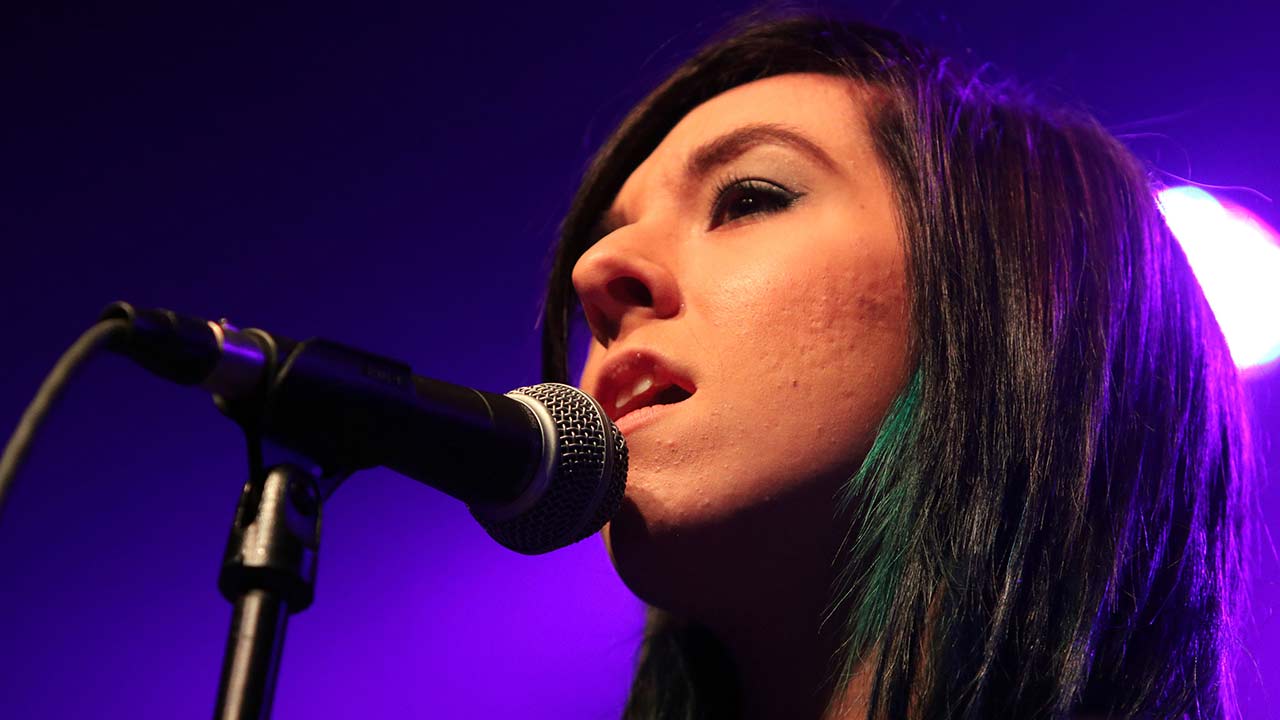 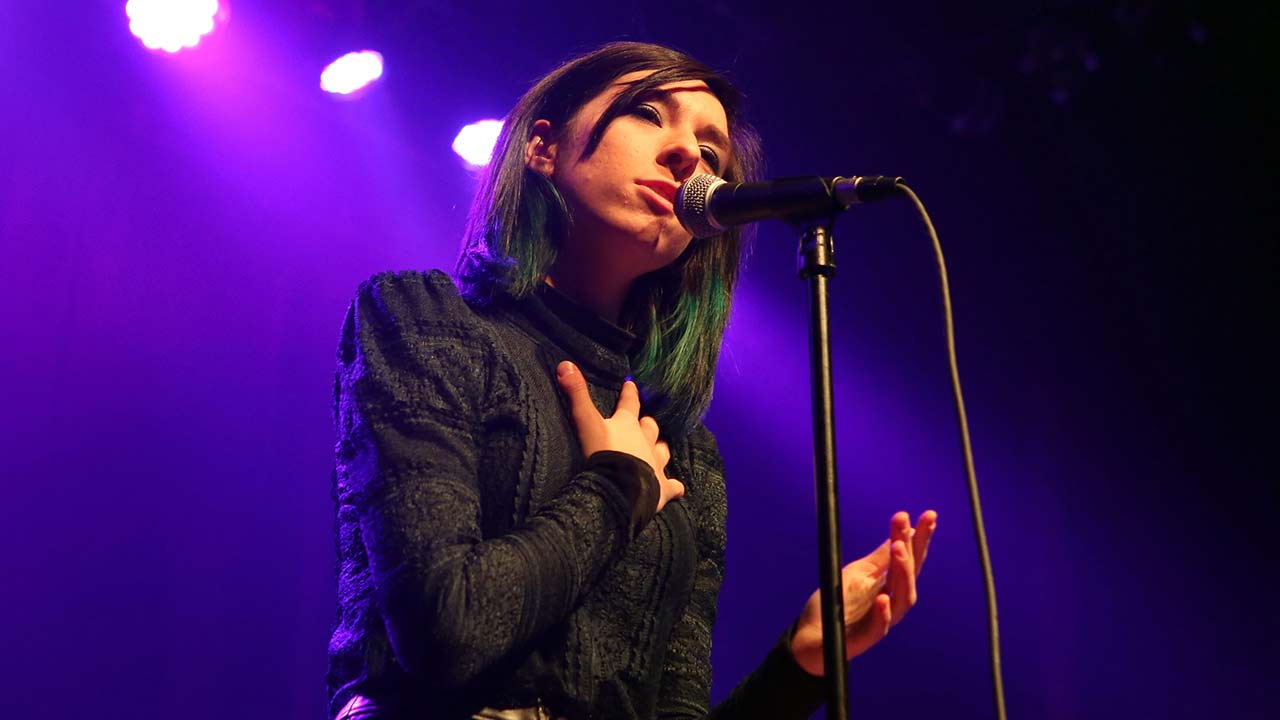 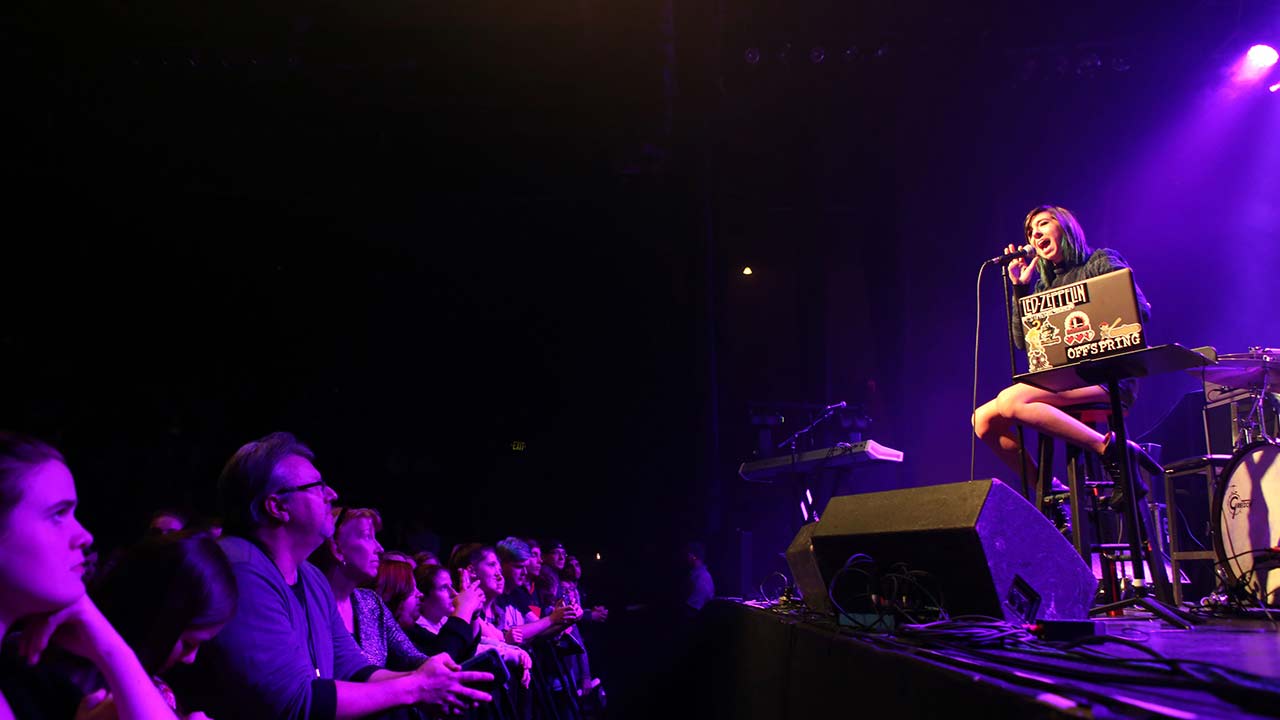 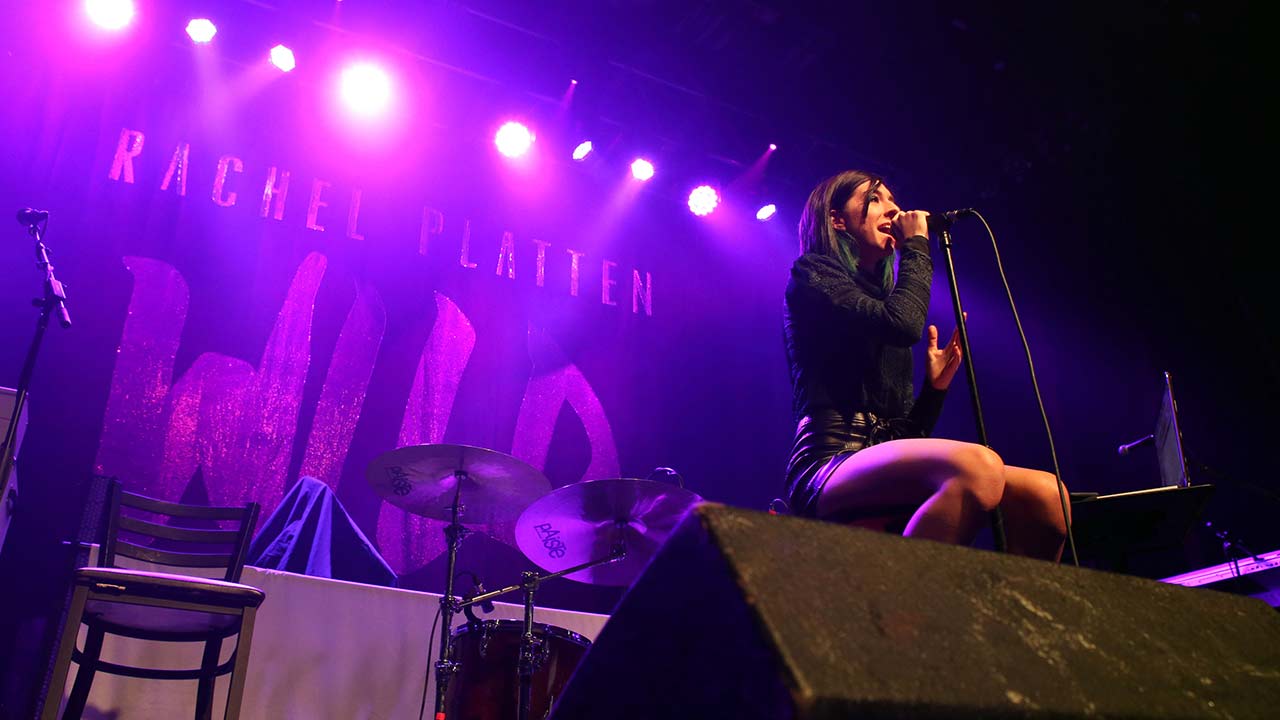 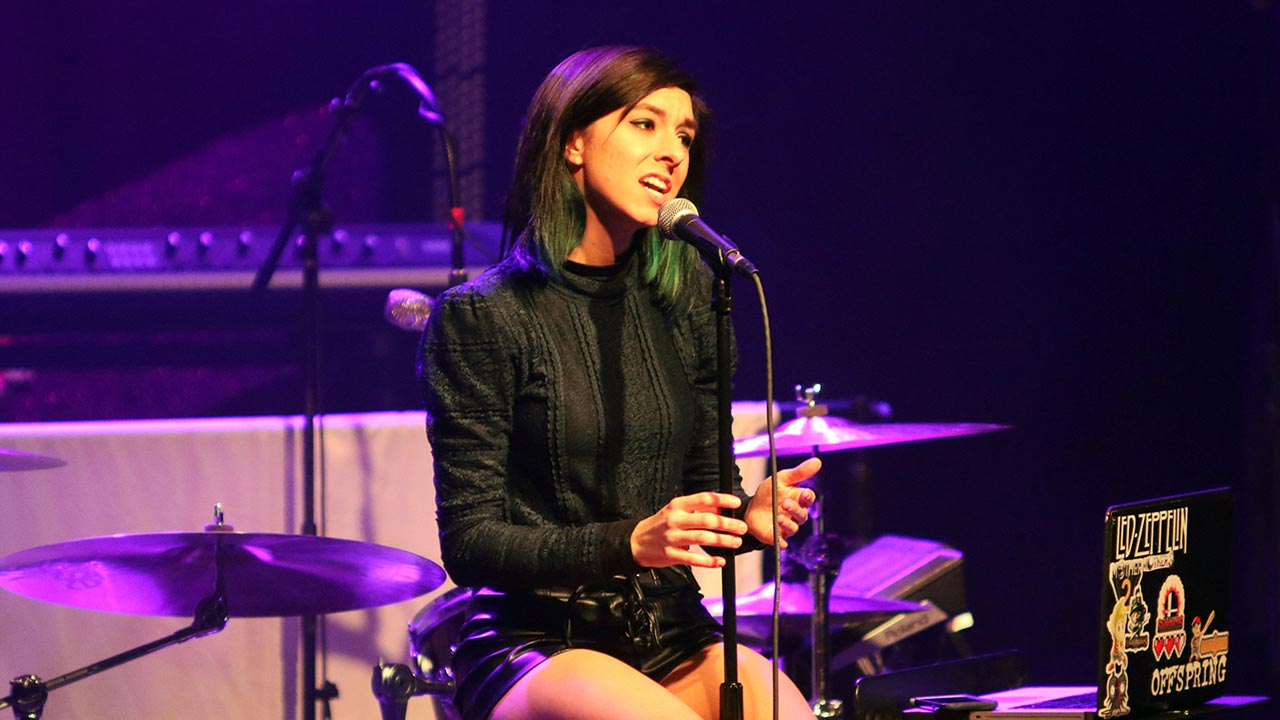 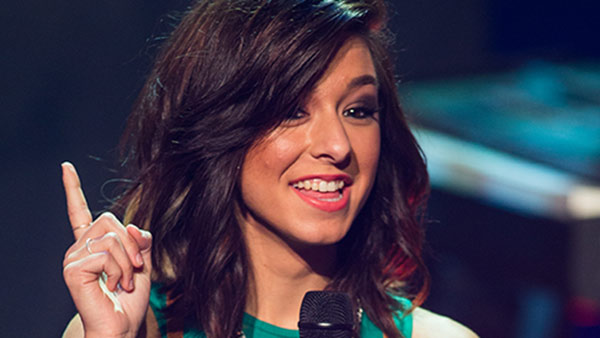 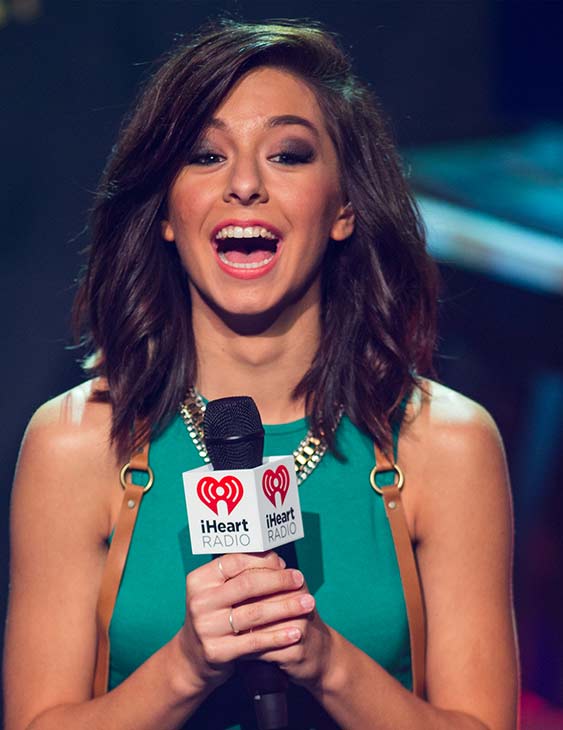 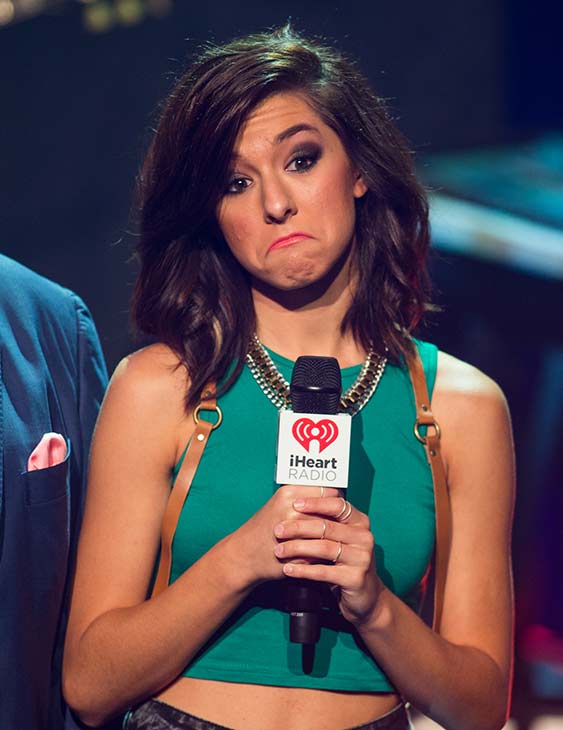 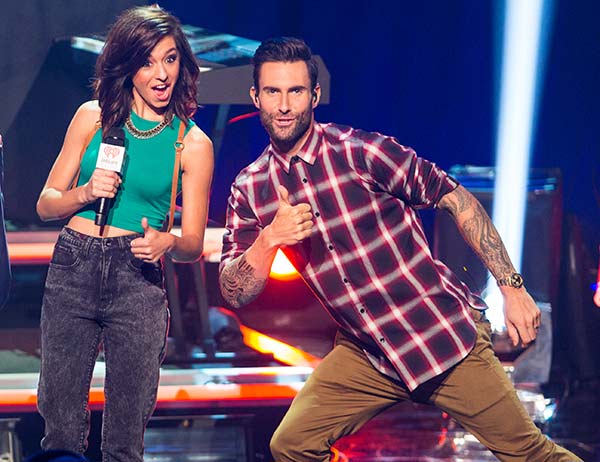 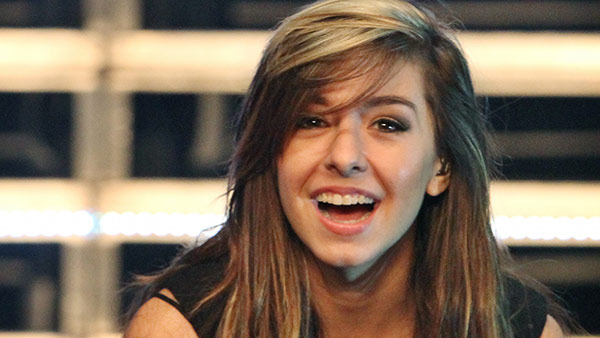 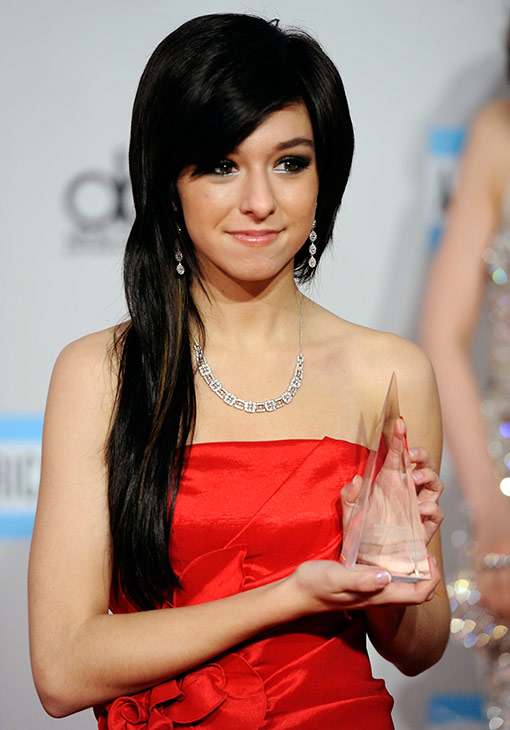 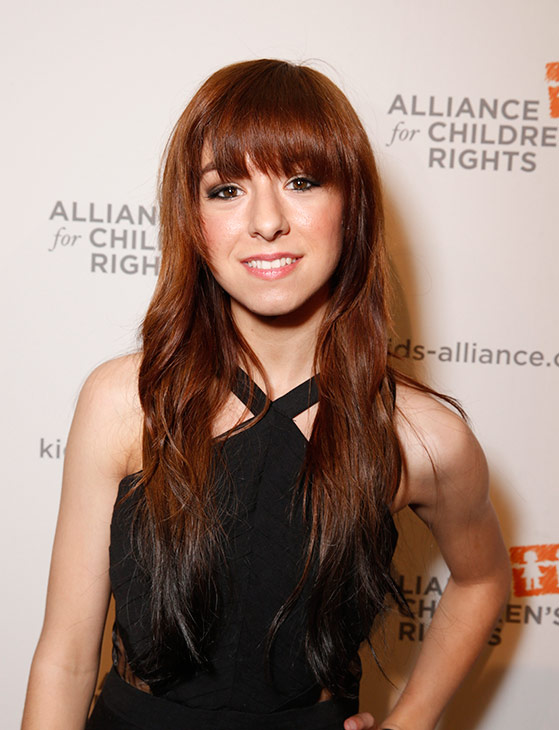 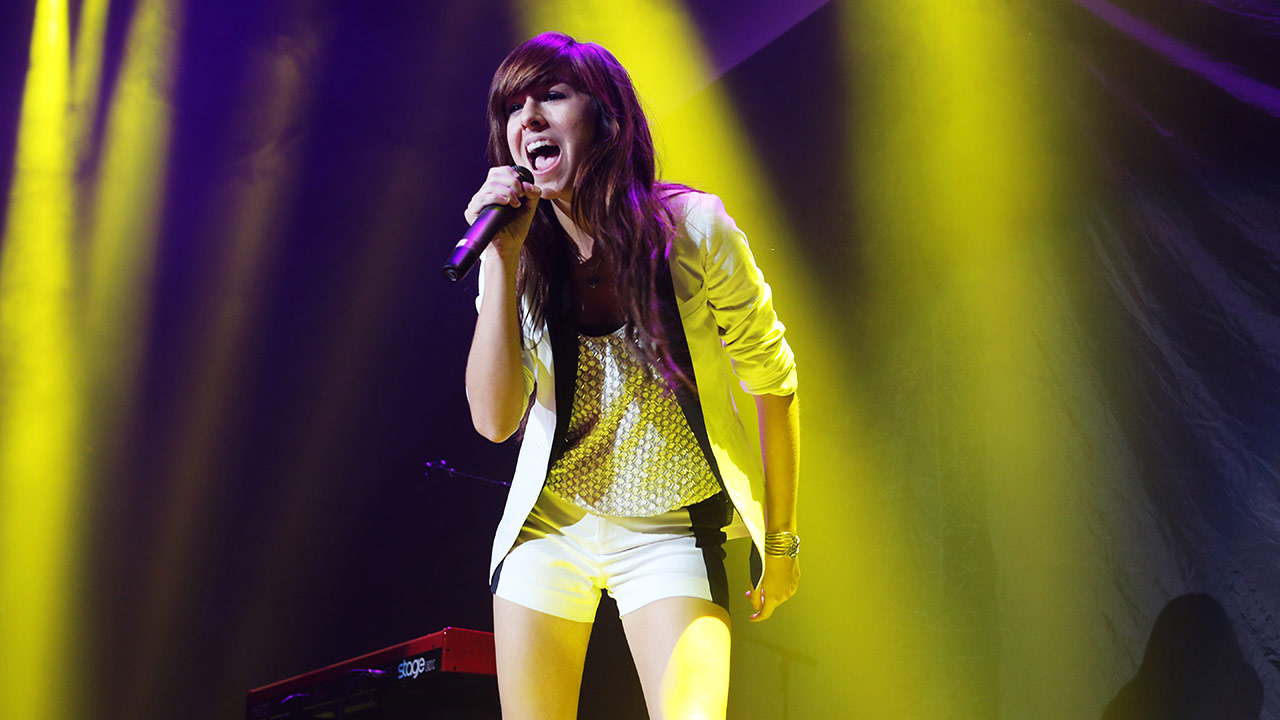 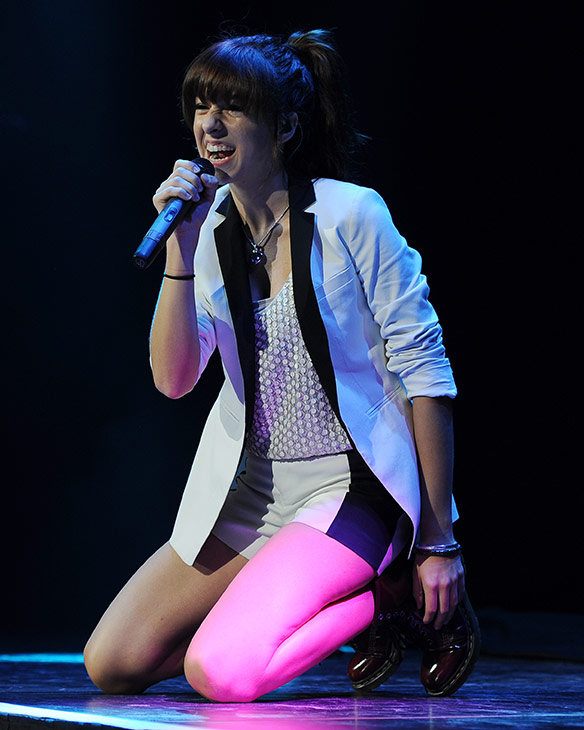 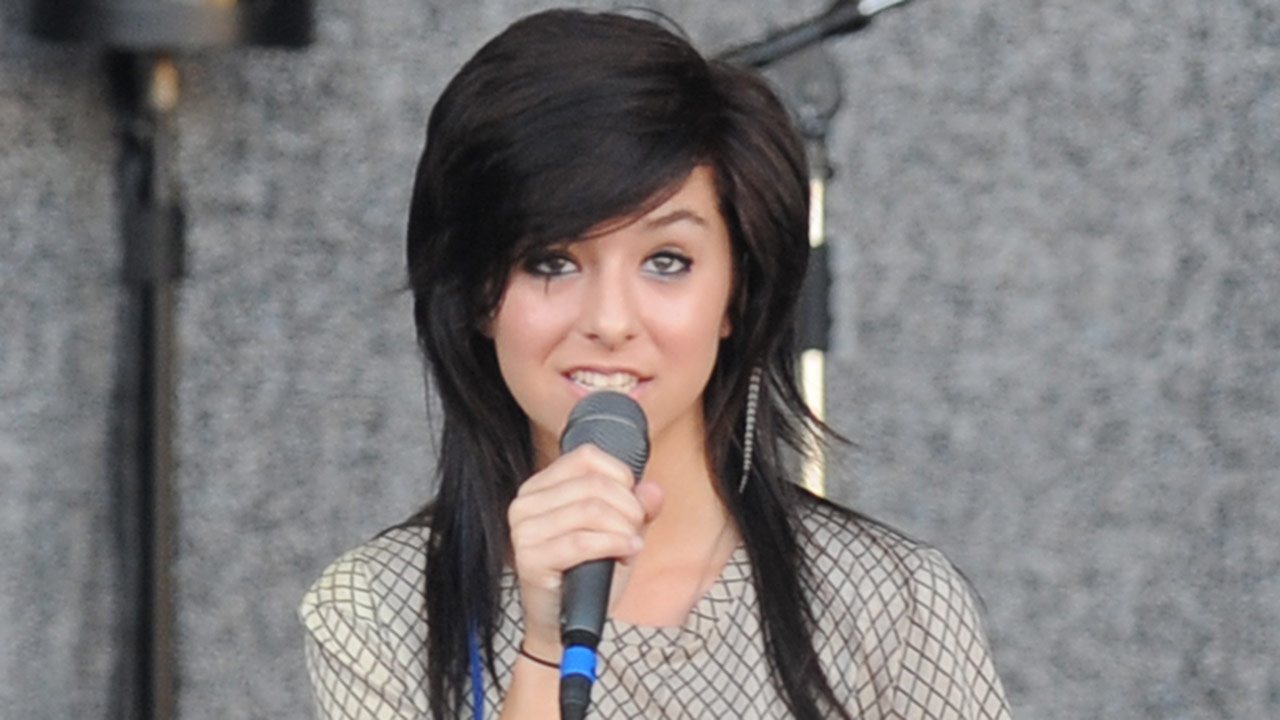 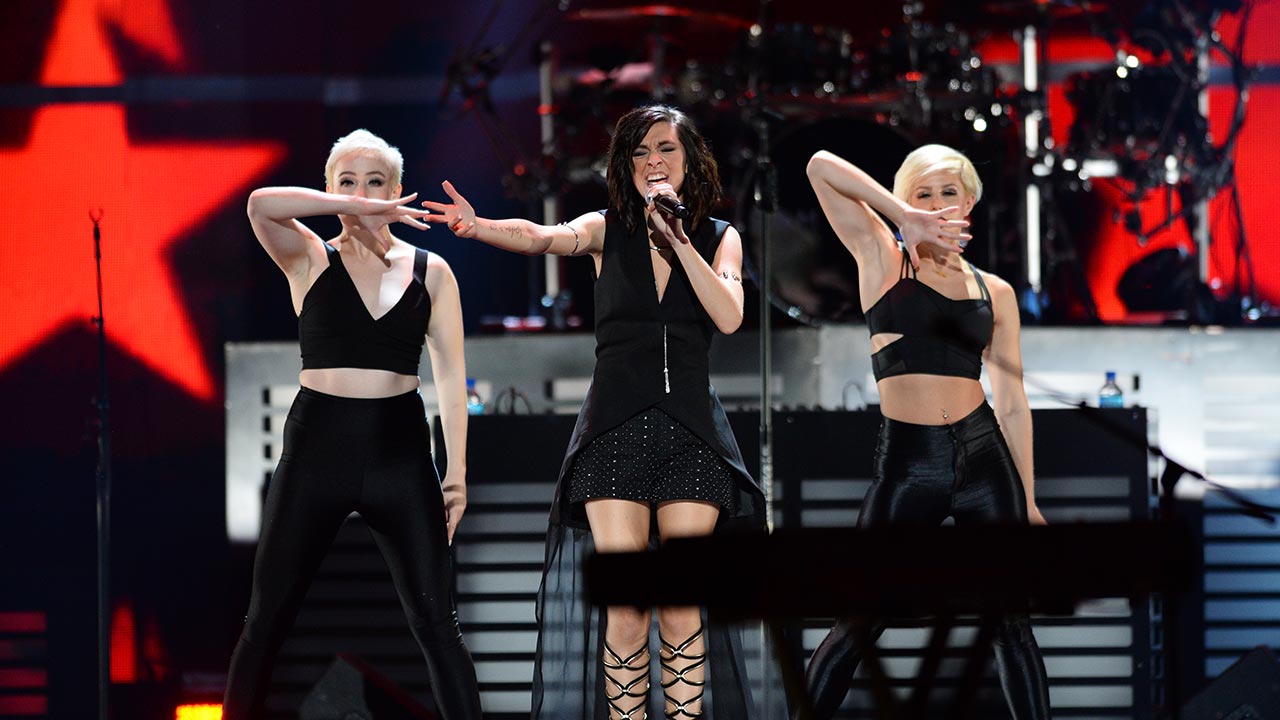 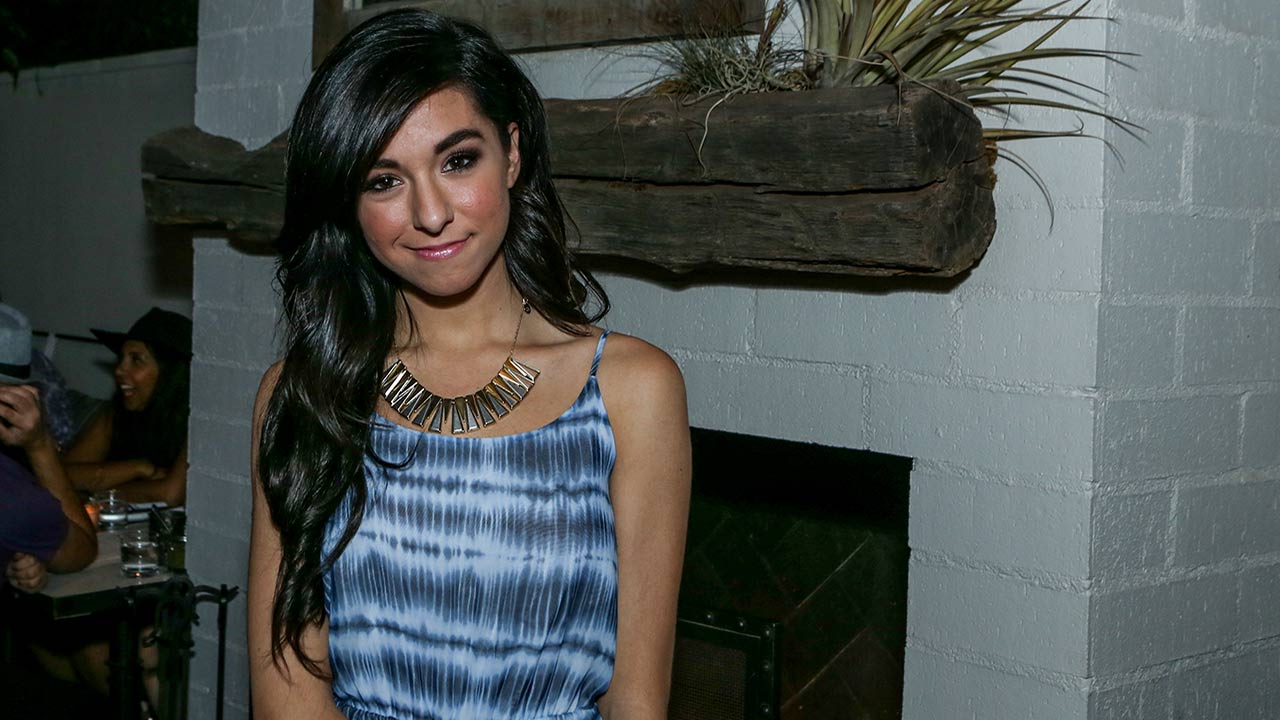 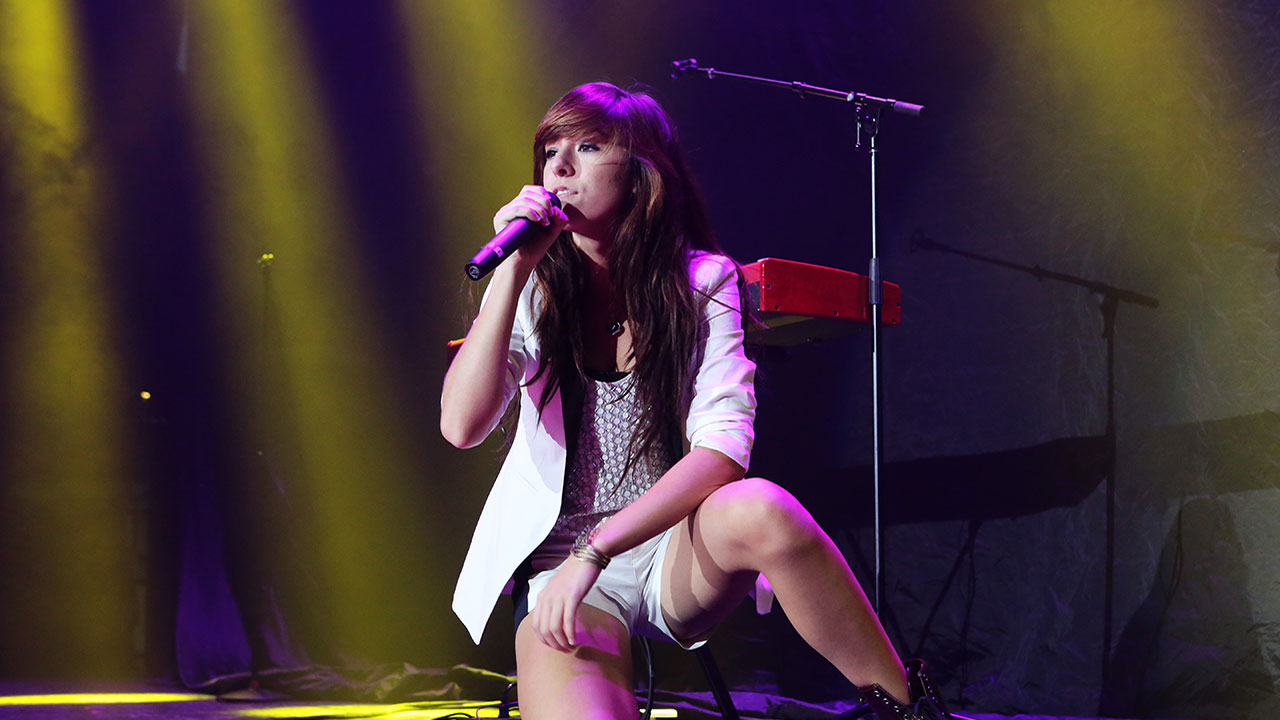 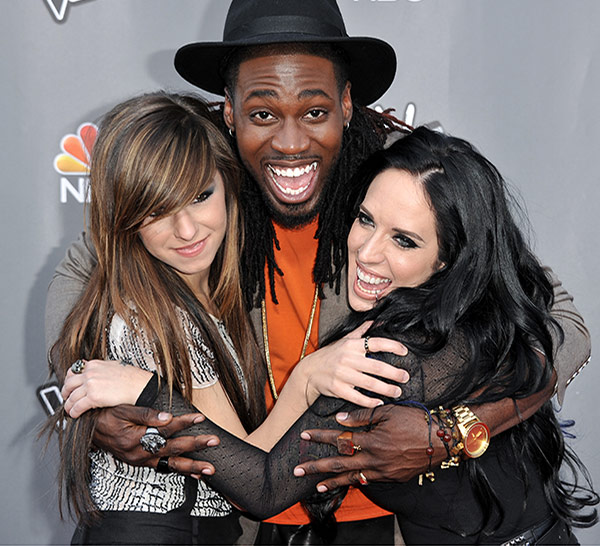 Grimmie was a YouTube star widely known from her appearances on NBC's "The Voice."

She lived in Evesham Township before moving to Los Angeles in 2012.

Grimmie was shot by 27-year-old Kevin Loibl, who died after turning the gun on himself.

Detectives are now searching his cell phone and social media accounts to determine a motive.

Police say he traveled to the show specifically to target her.