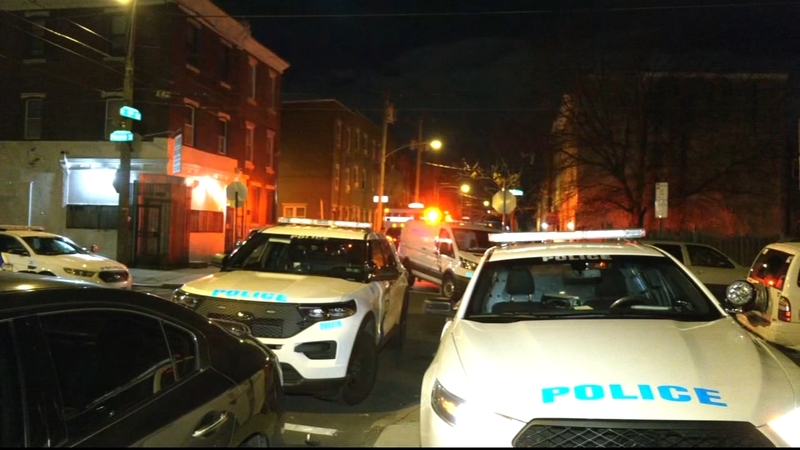 PHILADELPHIA (WPVI) -- Police said a man was critically injured early Sunday after someone slashed his throat in South Philadelphia.

Action News was there as police were on the scene in the 1700 block of South 5th Street.

Medics found the man, said to be in his 20s, bleeding from his neck. Crews rushed the man to the hospital where he is fighting to stay alive.

Investigators said one man was taken into custody and faces charges.