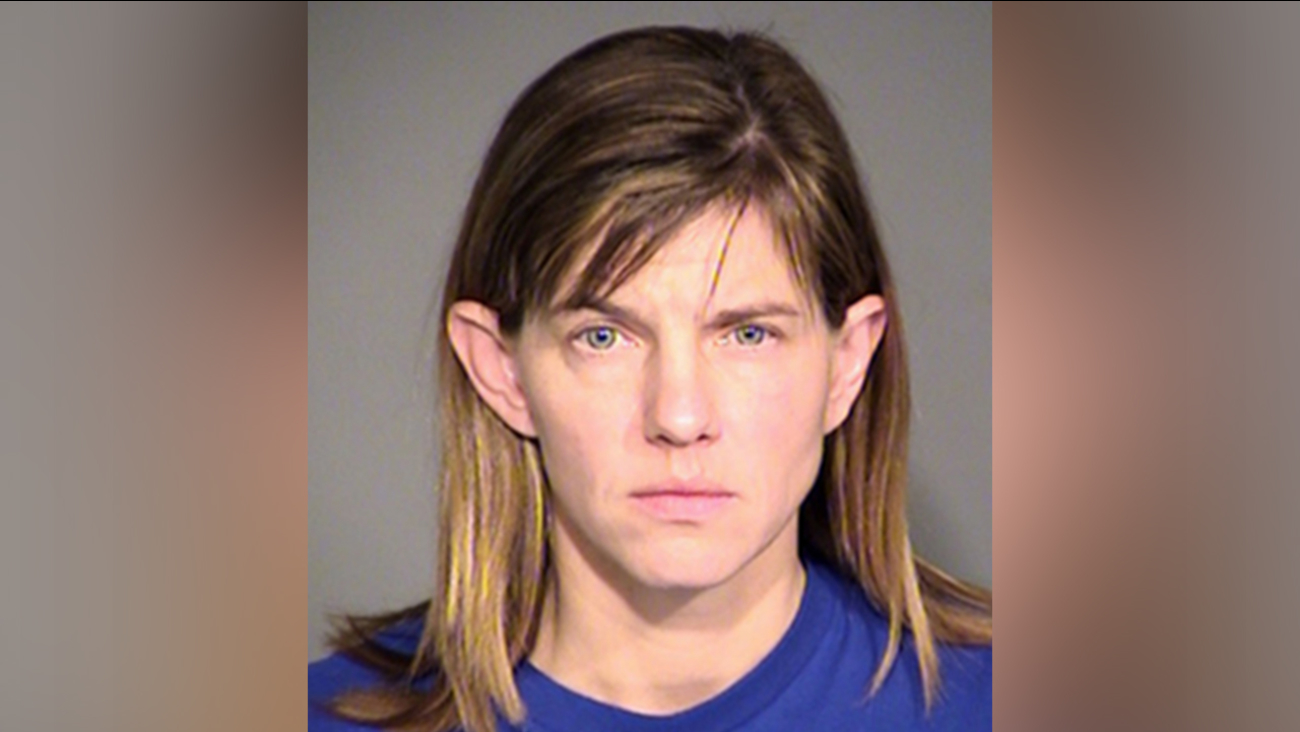 WOLCOTT, Indiana -- An Indiana mother accused of injecting fecal matter into her 15-year-old son's IV bag has been sentenced to seven years in prison.

Alberts was convicted of six counts of aggravated battery and one count of neglect in a trial in September 2019. Alberts was found not guilty of attempted murder charge, online court records show.

James Voyles, an attorney for Alberts, declined to comment.

The Wolcott, Indiana, mother was arrested and charged in 2016 after she used a syringe to inject feces into her son's IV while he was undergoing cancer treatments at Riley Hospital for Children in Indianapolis. She knowingly placed him "in a situation that endangered the dependent's life or health," Marion County Superior Court documents said.

Alberts said her actions were meant to get her son moved from the intensive care unit to another Riley unit, where she believed "the treatment was better," the documents state.

Her son had been receiving treatment for leukemia since early August 2016 at the hospital, a Marion County police affidavit said. He was released and returned to the hospital a few days later, in early September 2016, with a fever, vomiting and diarrhea, according to the report.

Blood tests of the boy showed organisms that are normally found in feces caused a bacterial infection and sepsis, which an extensive medical evaluation could not to explain.

Suspecting someone may be contaminating the patient's IV lines, hospital staff began monitoring the teenager's room with video surveillance, and spotted the mother injecting a substance into his central line.

Authorities said Alberts initially told investigators that she was injecting water to "flush it as the medicine that was given to him burned." She later admitted to injecting her son's own fecal matter, which she kept in a gift bag on the bathroom sink of his room, officials said.