Toontown at Disneyland to close until 2023 for new redesigning project

According to Disney Parks, the attraction will be closed starting March 2022 for an "ambitious reimagining" project.
KABC 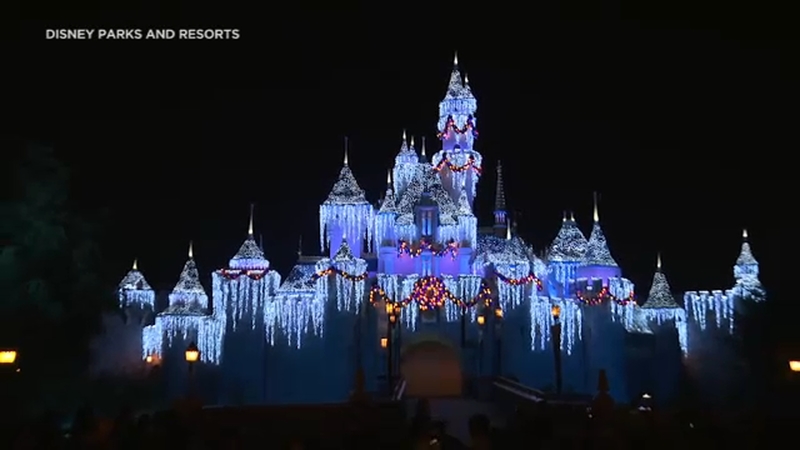 ANAHEIM, Calif. -- Mickey's Toontown at Disneyland is getting a brand new look, but it'll be shut down for a year to get it done.

According to Disney Parks, the attraction will be closed starting March 2022 for an "ambitious reimagining" project and is slated to reopen in early 2023.

Just announced! Mickey’s Toontown in @Disneyland park will transform into a vibrant symphony of sights, sounds, & sensations – featuring some all-new play experiences for families and young children. This ambitious reimagining is set to debut in 2023! https://t.co/Z87dRpzOfB pic.twitter.com/IRKXFBb2H5

The announcement was made Monday at the International Association of Amusement Parks and Attractions (IAAPA) Expo by Chairman of Disney Parks, Experiences and Products, Josh D'Amaro. He said the transformation will include adding greener and more spacious land with families and young children in mind. This includes the creation of a new rollercoaster called Mickey & Minnie's Runaway Railway.

"We are so excited to leverage Disney's powerful brand, develop new stories and share even more magical experiences with our guests," said D'Amaro. "The newly reimagined Mickey's Toontown will be a welcoming place where families and younger guests can connect and play together in fun new ways." 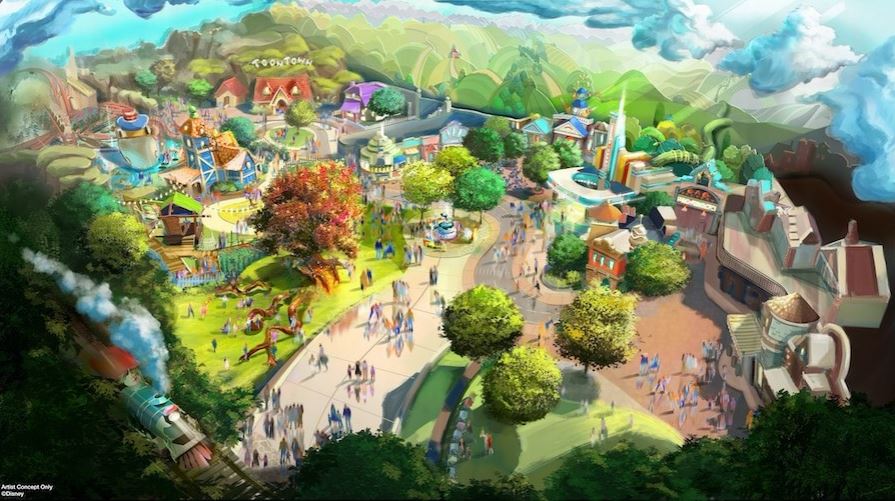 A rendering released on Monday, Nov. 15, by Disney Parks on its Disney Parks Blog shows the new Mickey's Toontown at Disneyland.

Disney Parks says another new area coming to Toontown is called CenTOONial Park, which will be the first space guests will see when they come in.

Heading to the "happiest place on Earth" is getting a bit more expensive.

It's being described as a "natural space" that will be anchored by two interactive play experiences.

At the center of the new park will be a fountain, designed for play, which will also become a center icon for Toontown. As its base, Disney Parks says water tables will invite families to play with the water and have a "sensory experience."