4 injured in crash in Bucks County 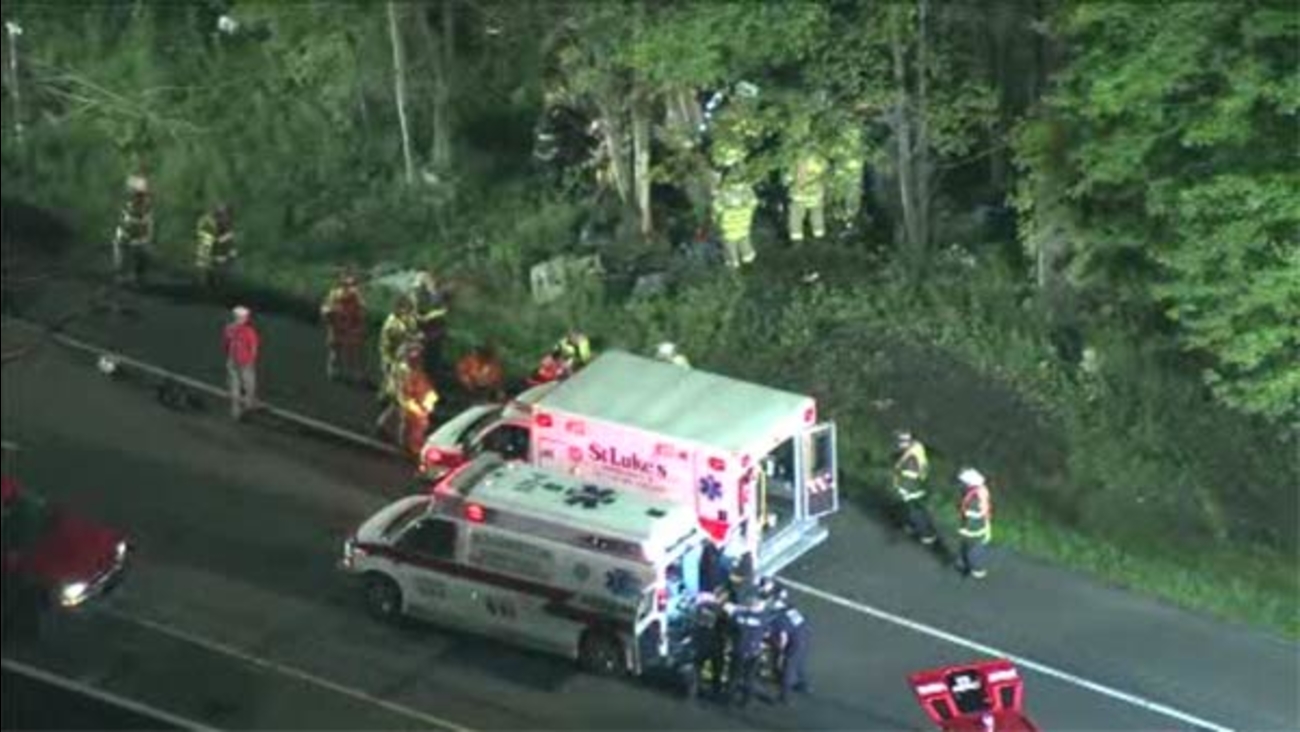 The crash occurred around 10:30 p.m. on southbound Route 309 near Ridge Road.

The vehicle was travelling south when it veered off the road and struck a tree.

So far, there is no word on the conditions of the four victims.

Police have not said what caused the vehicle to crash.