Vigil held for women killed in fiery crash in Holmesburg 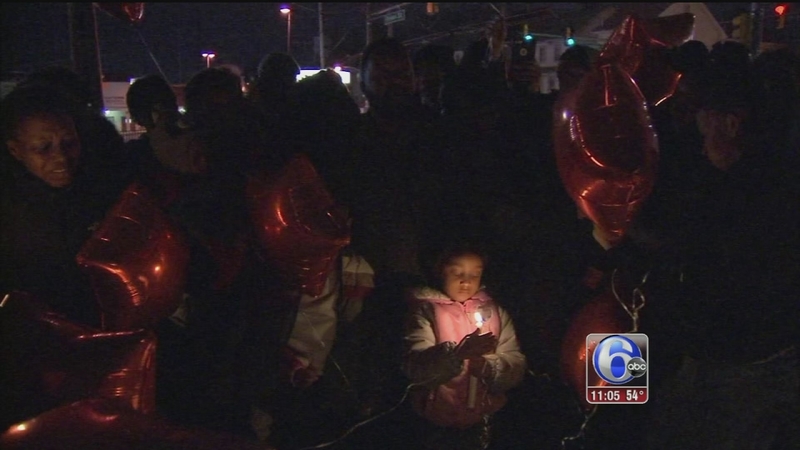 HOLMESBURG (WPVI) -- Loved ones came out to mourn three women Monday night whose lives were cut short in a horrific and fiery wreck over the weekend.

At 7 years old, Jayden knows the pain of losing a parent.

"When my mom was alive, I used to love her so much," Jayden told Action News. 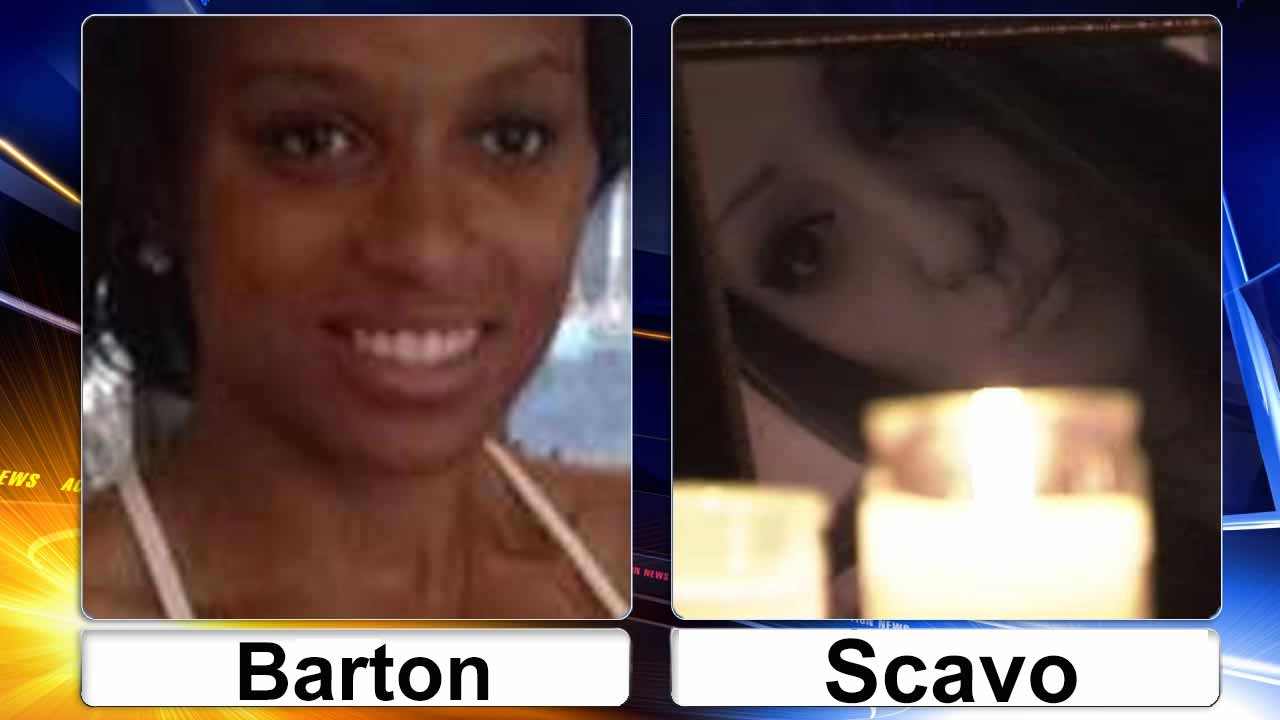 VIDEO: 3 women killed in fiery crash on Torresdale Ave. in Holmesburg
Three women are dead after a passenger car slammed into a parked tractor trailer causing a massive fire on a Northeast Philadelphia road.

Her car burst into flames.

"I really just want to thank the guy who tried to save her," Latasha Hill said.

Barton's aunt Arnetta Archer says Torresdale at Rhawn is a corner with a history of accidents and despite neighbors' claims, police say the tractor trailer was parked legally.

"Amonie is not the type of person that would speed cause she has children," Archer said.

While police are investigating what caused Barton to crash, her family leans on a higher power.

"I have faith in God. It's not our will, but His will be done so we'll get through it," victim's former husband Joseph Barton said.

Action News has learned passenger Giavanna Scavo was the only survivor of a murderous rampage back in 1997. When she was a toddler, apparently her father killed her mother, her mother's boyfriend, and her grandmother stemming from a custody dispute.