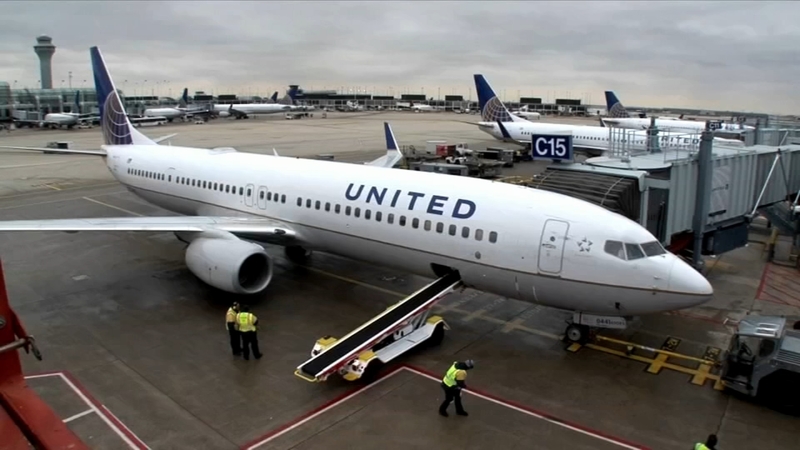 PHILADELPHIA (WPVI) -- Many people don't start thinking about winter holiday travel until later in the year, but experts say that is a mistake, especially this year since it seems everyone is itching to travel again.

Scott Keyes of Scott's Cheap Flights says if you're planning to get away this winter during the peak holiday season, book right now. He says by booking "opposite season," you're most likely to save money.

"It's similar to buying swimsuits in the winter, or buying winter coats in the summer," Keyes said.

Keyes says for other times of the year, book during what he calls "Goldilocks windows." They're sweet spots when cheap flights are most likely to be available.

"So if you're traveling domestically, cheap flights are most likely to pop up one to three months in advance of travel. And for international flights, usually about two to eight months in advance," he said.

Keyes says book a good deal and then change it if you need to since most airlines are no longer charging change fees.

Brian Kelly, The Points Guy, says, "There are several foreign frequent flyer programs that are expiring miles so you should check all of your accounts. And if you see any expirations, definitely it never hurts to call and ask them for an exemption."

The good news is frequent flyer miles on most domestic airlines, including Delta, Southwest, and United, do not expire.

But American Airlines does have an 18-month activity requirement if you don't want your miles to expire.

"The key here is activity, you don't have to fly to keep them active," Kelly says.

You can spend on an American Airlines credit card or shop through the carrier's online portal using your frequent flyer miles.

American is now pausing the expiration of miles through the end of this year. If you already lost miles, give the airline a call to see if they'll reinstate them.

And make sure you keep any expiration dates in mind in the future.

Also, Keyes says flights are not cheaper on any specific day of the week or time, contrary to what many of us have heard for years.