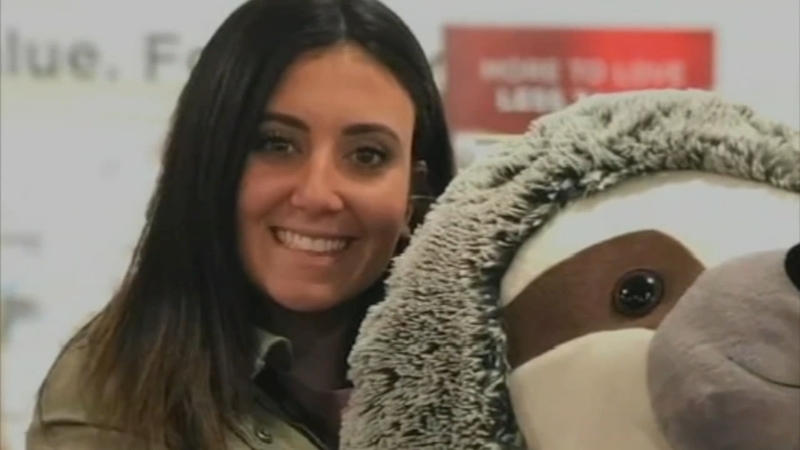 The loved ones gathered at Congregation Beth Chaim in Princeton Junction. The burial followed in Perrinesville.

"The sadness will never end. It will wane in the future, but will always remain in the hearts of her generous, kind and fun-loving parents and sister," said her cousin, Seth Josephson.

Security sweeps were conducted early. There was a heavy police presence from multiple agencies as mourners arrived to grieve. The nearby road was closed to accommodate the crowd.

On Tuesday night, a candlelight vigil was held in Josephson's hometown of Robbinsville.

Josephson was a senior at University of South Carolina in Columbia. She was planning to go to law school at Drexel University after graduation.

Columbia police believe she mistakenly got into a vehicle she thought was her Uber.

Nathaniel Rowland, 24, is accused of using child safety locks to prevent Josephson from escaping his vehicle.

"He was a monster what he did I don't want anyone else to go through it as a parent," said Seymour Josephson, Samantha's father.

Rowland was arrested last Saturday after a traffic stop.