BOOTHWYN, Pa. (WPVI) -- Officials say a house fire that killed a woman in Boothwyn, Delaware County was deliberately set by the victim.

The Upper Chichester Township Fire Marshal says the victim, identified as Brenda McCabe, was found on the second floor of her Blueball Avenue home by firefighters on February 21st.

She was taken to an ambulance where she was pronounced dead.

An investigation determined there were two fires deliberately set by human hands.

Officials say McCabe set one fire in the kitchen and another in the living room.

During this time, they say, McCabe's clothes caught on fire and she went to the second floor bathroom to extinguish the flames.

Officials told Action News that McCabe's husband, who was outside, attempted to save her, but was injured by the fast-moving flames.

He was taken to Crozer-Chester Medical Center in critical condition.

Crews responded to the scene around 4:54 p.m. when they had to knock down the fire on the first floor before they could enter the home. 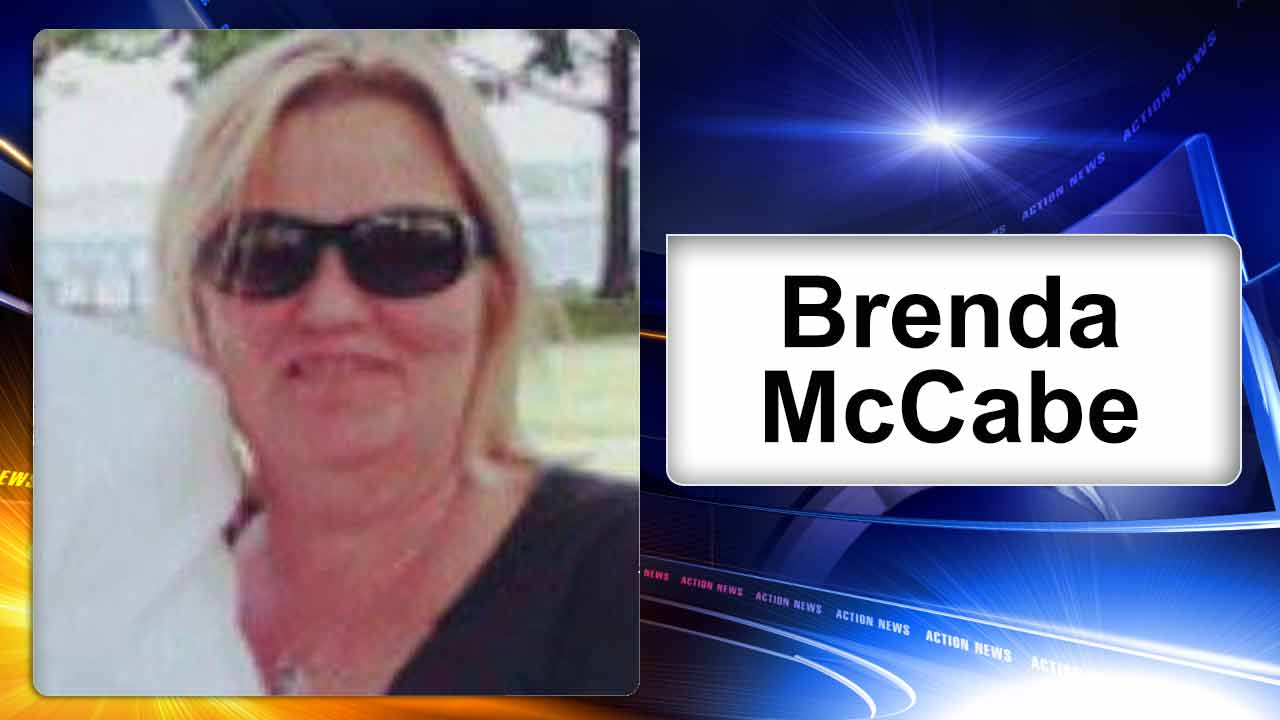