The victims include a man who drowned after his car went into a creek, while a woman was killed when a tree fell on her home.

MILFORD TWP., Pennsylvania (WPVI) -- Four deaths have been reported so far in the Philadelphia suburbs after severe weather hit the region on Wednesday.

The victims include a man who drowned after his car went into a creek, while a woman was killed when a tree fell on her home.

A 65-year-old man is dead after he drowned inside his vehicle after it went into the Unami Creek in Milford Twp., Bucks County.

The victim was identified as Donald Allen Bauer of Perkiomenville.

Troopers and firefighters arrived to try and retrieve the vehicle but, police say, conditions were too severe and the search was postponed at 11:30 p.m.

A passenger in the car, a 54-year-old woman also of Perkiomenville, was able to get out of the vehicle.

At about 6 a.m. Thursday, police, firefighters and a water team returned to the scene and found Bauer's body inside the vehicle.

The Bucks County coroner determined the cause of death to be drowning.

Three people were killed in Montgomery County, Pennsylvania after severe storms from Ida hit the region on Wednesday.

Action News has confirmed that a woman was killed in Upper Dublin Township after a tree came down onto a home. The woman has not been identified.

Investigators from the National Weather Service said an EF-2 tornado with winds up to 130 mph was confirmed in the area.

Its track was from the Ft. Washington area to Horsham, Pa.

No further details have been released about the other victims.

"We will have further details on those once they become available. I want to extend my deepest condolences to their families and friends," Arkoosh added.

The township was hit hard by the storm. The National Weather Service will soon determine if a tornado did in fact touch down in the area.

What is storm surge? Explaining dangers along Florida's coast 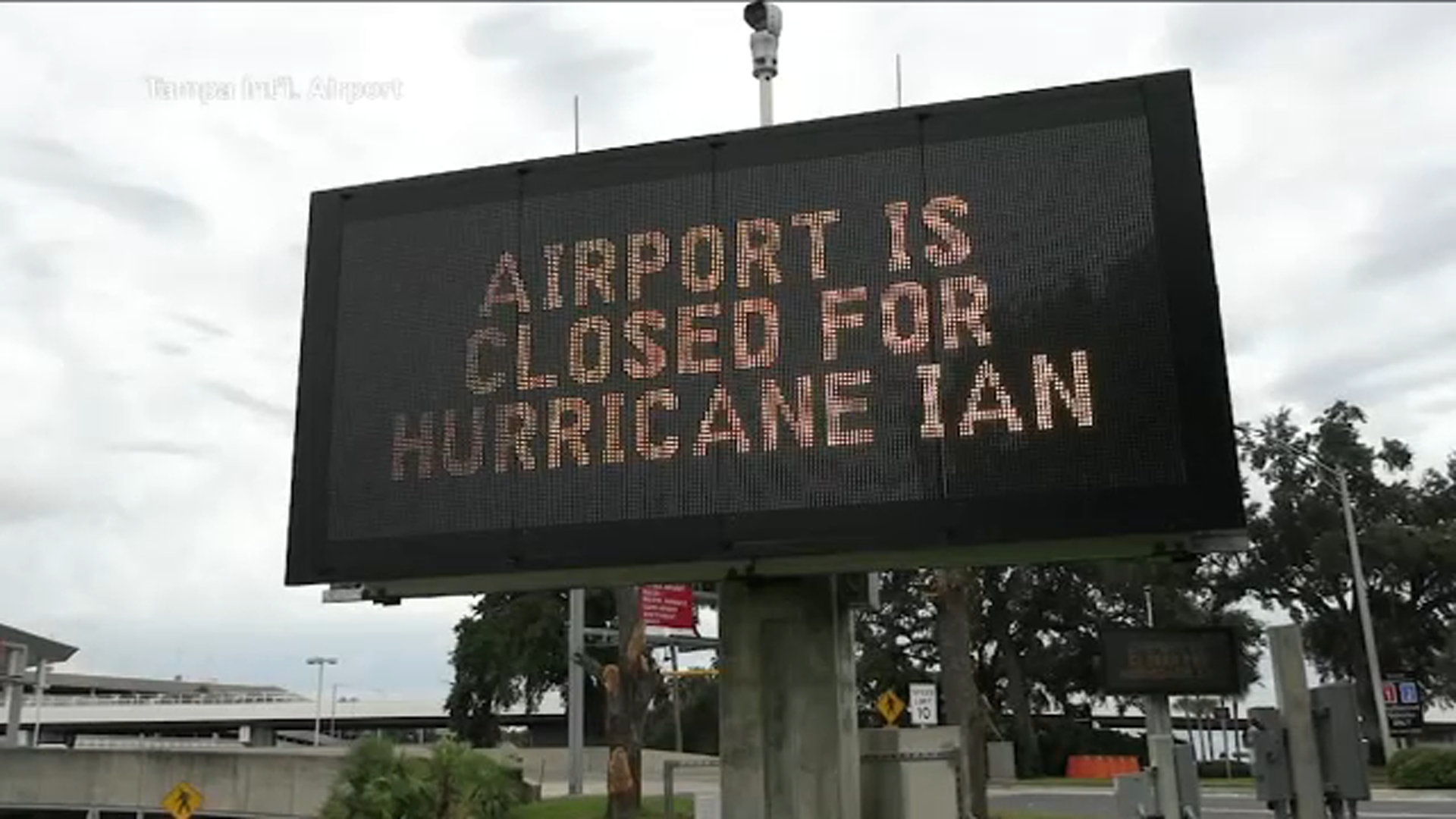