The sudden death of a 19-year-old from Ohio has prompted a stark warning about a devastating danger.

The teen was electrocuted after jumping off of his family's boat into the water to help his father and family dog who were struggling against an undetected electrical current running through the water.

"Once that happened, the wife that was still on the boat pulled out the shoreplug that was connected to the boat and the electric current that was in the water stopped," Sgt. Walter Hodgkiss of the Ohio Department of Natural Resources said. 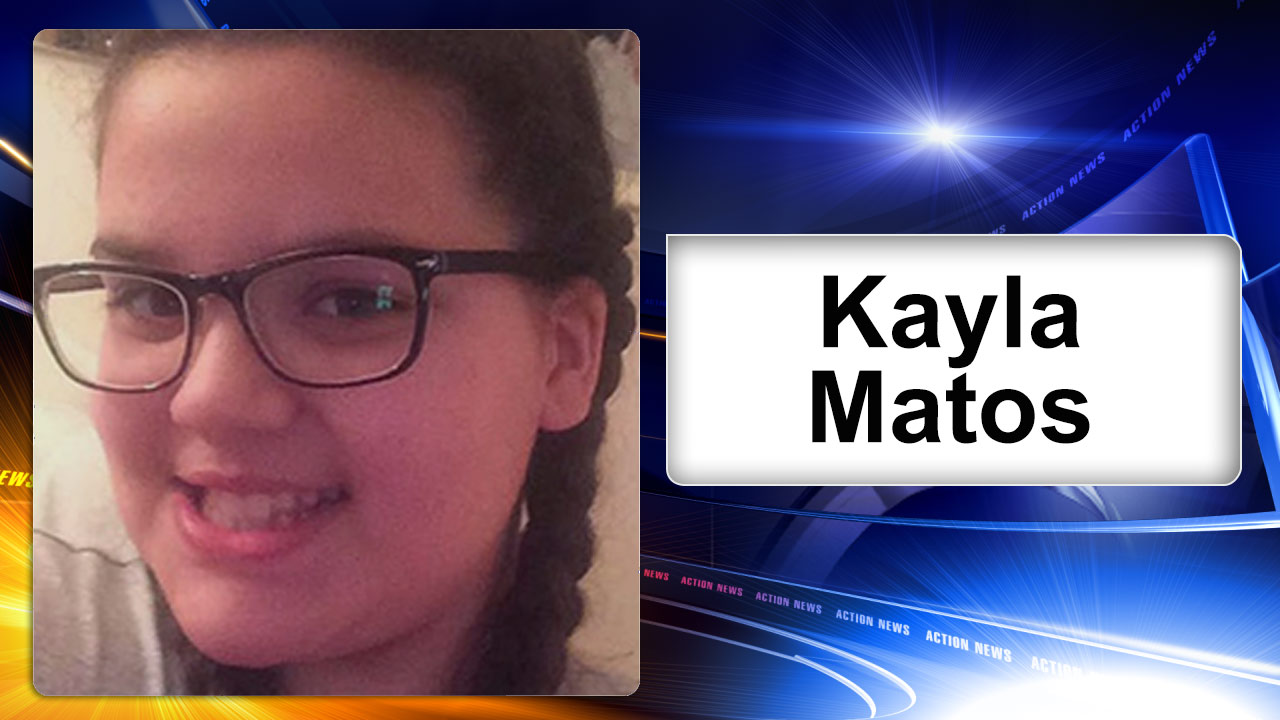 It's called electric shock drowning. It happens when a current from usually a 'short' in the wiring of a dock, marina or boat spreads through the water.

RELATED: Son gets shocked trying to save drowning father 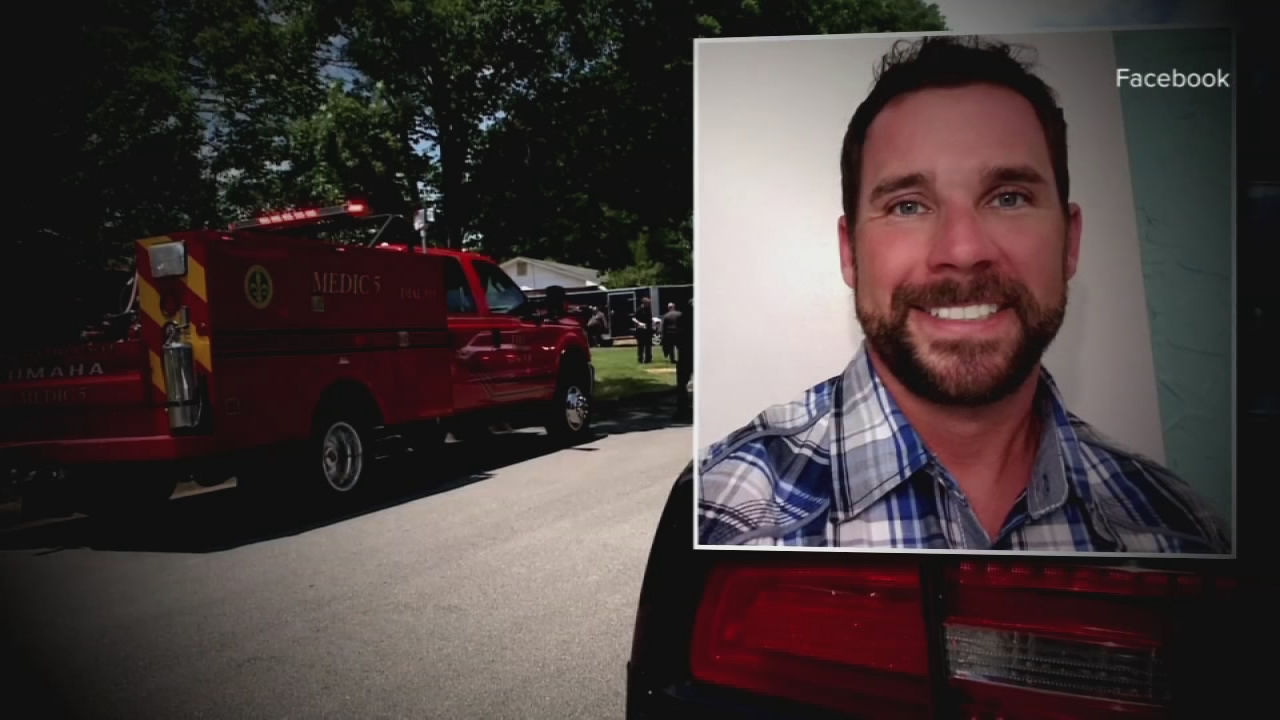 Last year, Jimmy and Casey Johnson's 15-year-old daughter Carmen died after her family says she was electrocuted in a lake. They say the deadly currents came from water in a light switch box that charged the dock in their Alabama backyard.

"I was in a position where I could have saved her if it would have been anything, but electrocution in the water," Jimmy Johnson said.

Several states are now considering changes. They are calling for circuit breakers near the water, and for electrical outlets, which are required in most bathrooms, that shut down when there's a short or overload.
"There are probably a lot of drownings that happen that could be from this that people don't know," Casey Johnson said.

To keep your family safe, experts say you should inspect the electrical equipment at pools, docks, boats and marinas at least once a year. And it's a great idea to get a shock alarm or similar product that warns when there's electricity in the water.