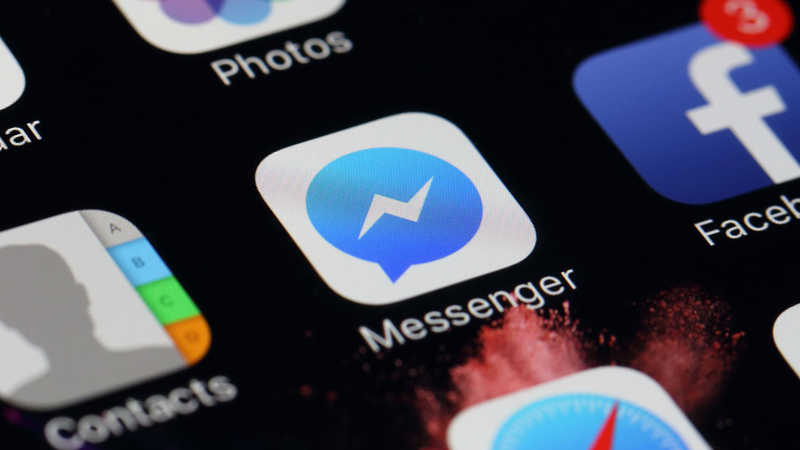 Facebook is telling users to send them naked pictures they might have of themselves for their own protection.

The pilot program is being tested in the United States, United Kingdom, Australia, and Canada.

"We've been participating in the Global Working Group to identify new solutions to keep people safe, and we're proud to partner with Facebook on this important initiative as it aims to empower Australians to stop image-based abuse in its tracks," said Julie Inman Grant, Australia's eSafety Commissioner.

Facebook says once user sends the the image via Messenger, it will use technology to create a digital fingerprint or link of the picture.

If the program works, it would mean that same naked picture will never show up on Facebook, even if a hacker or an ex tries to upload it.

"The safety and well-being of the Facebook community is our top priority," Facebook's Head of Global Safety Antigone Davis said. "As part of our continued efforts to better detect and remove content that violates our community standards, we're using image matching technology to prevent non-consensual intimate images from being shared on Facebook, Instagram, Facebook Groups and Messenger."