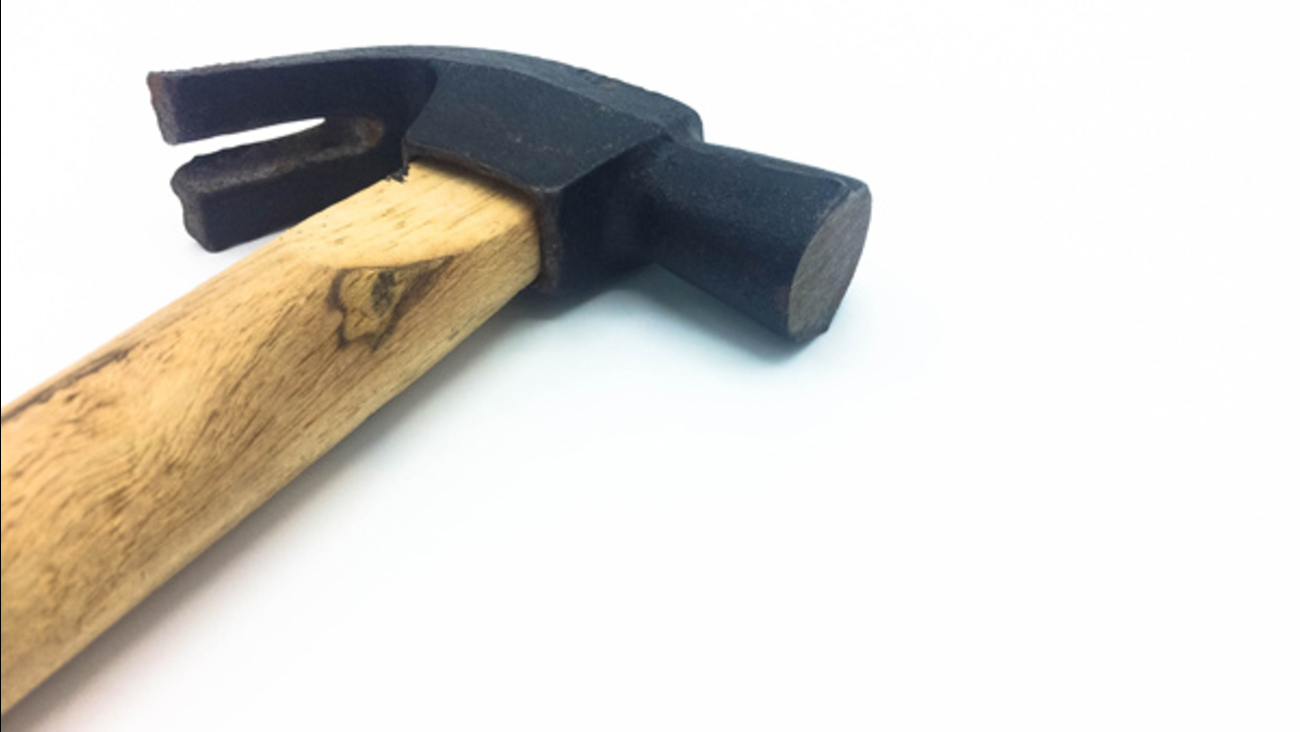 CHEEKTOWAGA, N.Y. -- Authorities say an 88-year-old man has been charged with attempted murder after hitting his wife in the head with a hammer inside the New York nursing home where she was undergoing treatment.

Police say 86-year-old Rita Turkiewicz was at the facility for physical rehabilitation when her husband of 60 years walked into her room and hit her with a hammer. A possible motive for the attack hasn't been released.

Martin Turkiewicz has pleaded not guilty and is being held in jail without bail pending a court appearance Wednesday.