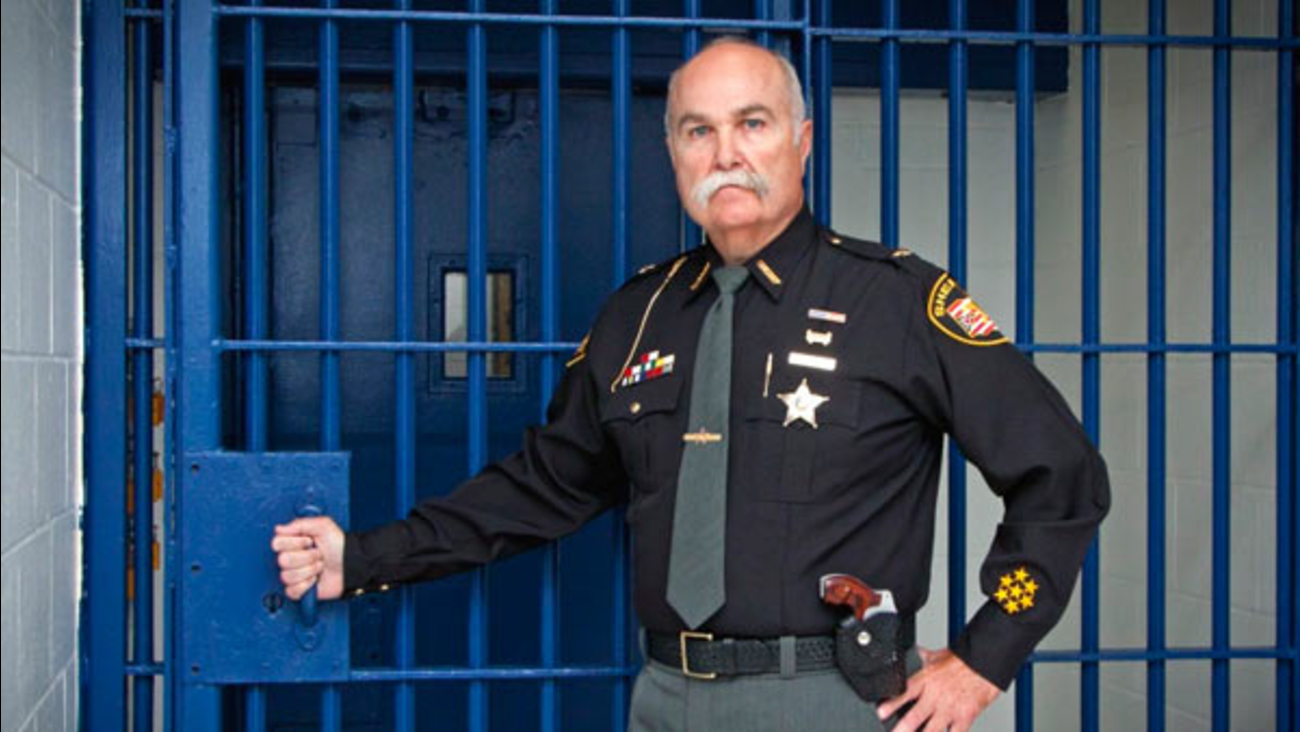 HAMILTON, Ohio -- A sheriff in an Ohio county with record numbers of drug deaths in recent years is sticking to his longstanding refusal to allow deputies to carry an overdose antidote.

Butler County Sheriff Richard Jones remains opposed for safety reasons because, he asserts, people can become hostile and violent after being revived with naloxone, which can reverse the effects of an opioid overdose and is often referred to by the brand name Narcan. Deputies in neighboring counties in southwest Ohio do carry it.

"I don't do Narcan," Jones told The Cincinnati Enquirer. "They never carried it. Nor will they. That's my stance."

County emergency crews administer naloxone, and the Butler County Health Department has been offering free kits to relatives and friends of people with addiction.

Jones' latest comments came after a city councilman in Butler County's Middletown drew national attention with his suggestion that emergency crews should stop responding to people who repeatedly overdose. Councilman Dan Picard also suggested that people who overdose should be forced to perform community service to make up for the cost of an emergency run.

Middletown's city manager responded with a statement that the city continues to respond to every call.

Health professionals say people coming to after being given naloxone are often groggy and confused and may experience withdrawal but do not typically become violent.

Ohio is among the states hit hardest by the opioid crisis. Butler County, near Cincinnati, had a record 192 drug overdose deaths last year. The county coroner has said it is on pace for other record year in 2017.

Jones, an early supporter of Donald Trump's Republican presidential campaign, has gotten national attention before on his tough talk on illegal immigration. He has written to the Mexican government, calling for reimbursement for housing in the county jails immigrants in the U.S. illegally.