The USNS Comfort hospital ship in New York is ready to take COVID-19 patients from the Philadelphia area.

PHILADELPHIA (WPVI) -- The USNS Comfort hospital ship that is docked in New York City is now ready to take COVID-19 patients from the Philadelphia area.

The hospital ship arrived last month after being transitioned to receive coronavirus patients.

U.S. Northern Command, the Department of Defense's lead for COVID-19 operations in the United States, announced Thursday, "In anticipation of medical support needed in the greater Philadelphia area, the USNS COMFORT is prepared to admit patients within a one-hour traveling radius from the ship."

Northern Command also said medical teams are operating in, or preparing to deploy to, several areas in the Northeast, including two in Pennsylvania, three in New Jersey, 11 in New York, one in Stamford, Connecticut and two in Boston.

Three medical staff members who had tested positive for the virus aboard the USNS Comfort hospital ship returned to work. A fourth crew member who also was infected is still recovering.

The Comfort is treating COVID-19 patients on board as well as patients who do not have the virus. The ship has treated more than 120 people since it arrived March 30, and about 50 of those have been discharged, said Lt. Mary Catherine Walsh. The ship removed half of its 1,000 beds so it could isolate and treat coronavirus patients.

The Navy has struggled to contain the virus once it comes aboard a ship. About 12 percent of sailors aboard the USS Theodore Roosevelt, an aircraft carrier with a crew that has largely been moved ashore in Guam, are infected with the virus. On Monday, the Roosevelt reported its first death, a sailor who had tested positive on March 30.

For most people, the virus causes mild or moderate symptoms, such as fever and cough that clear in two to three weeks. For some, especially older adults and people with existing health problems, it can cause severe life-threatening illness, including pneumonia. 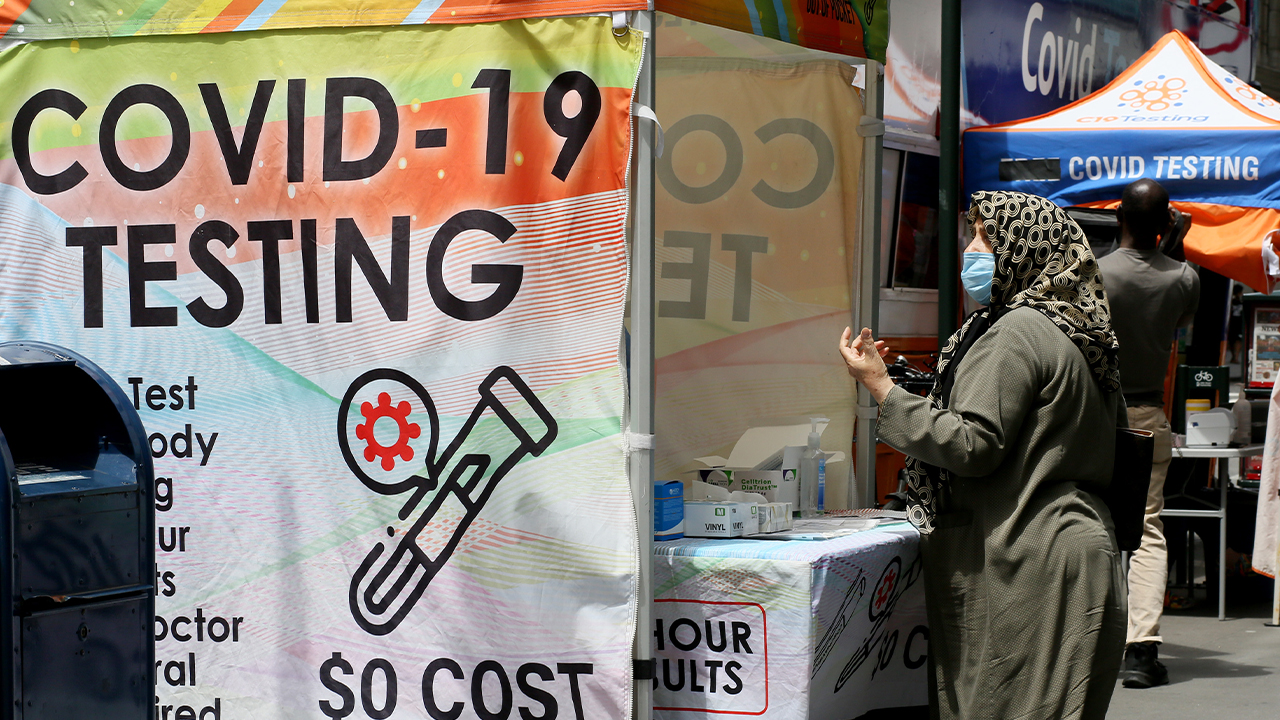 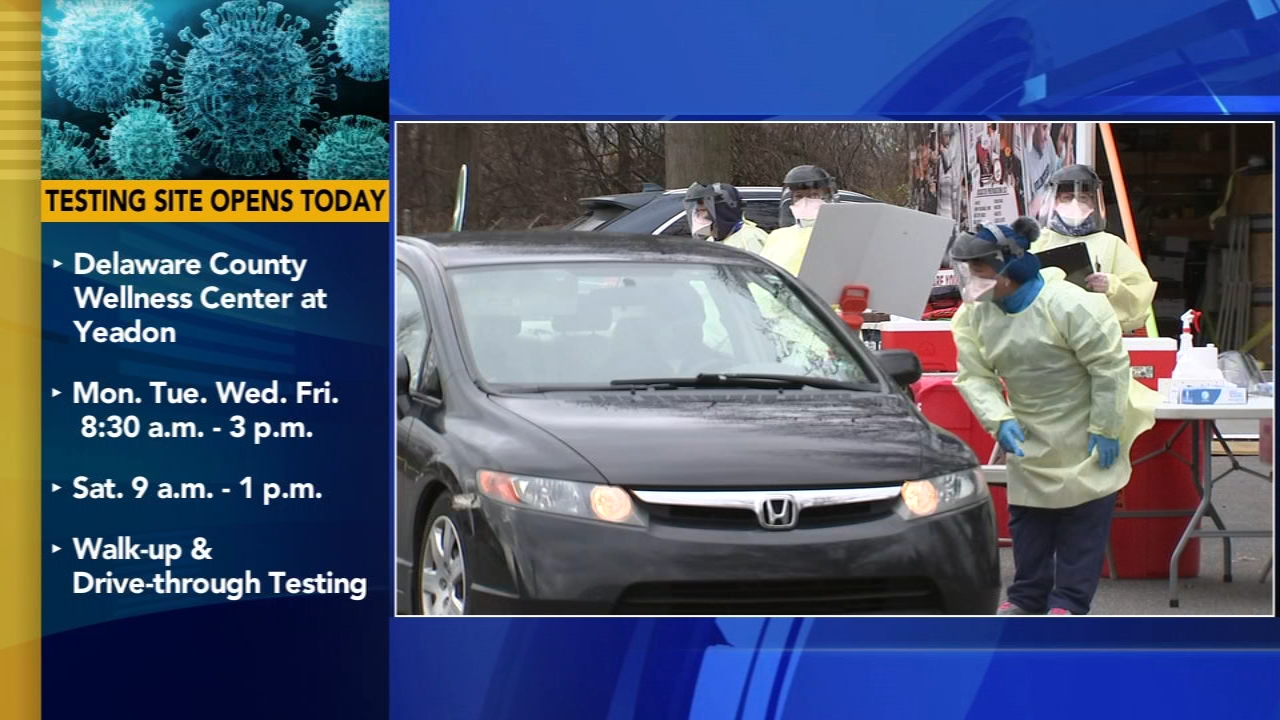 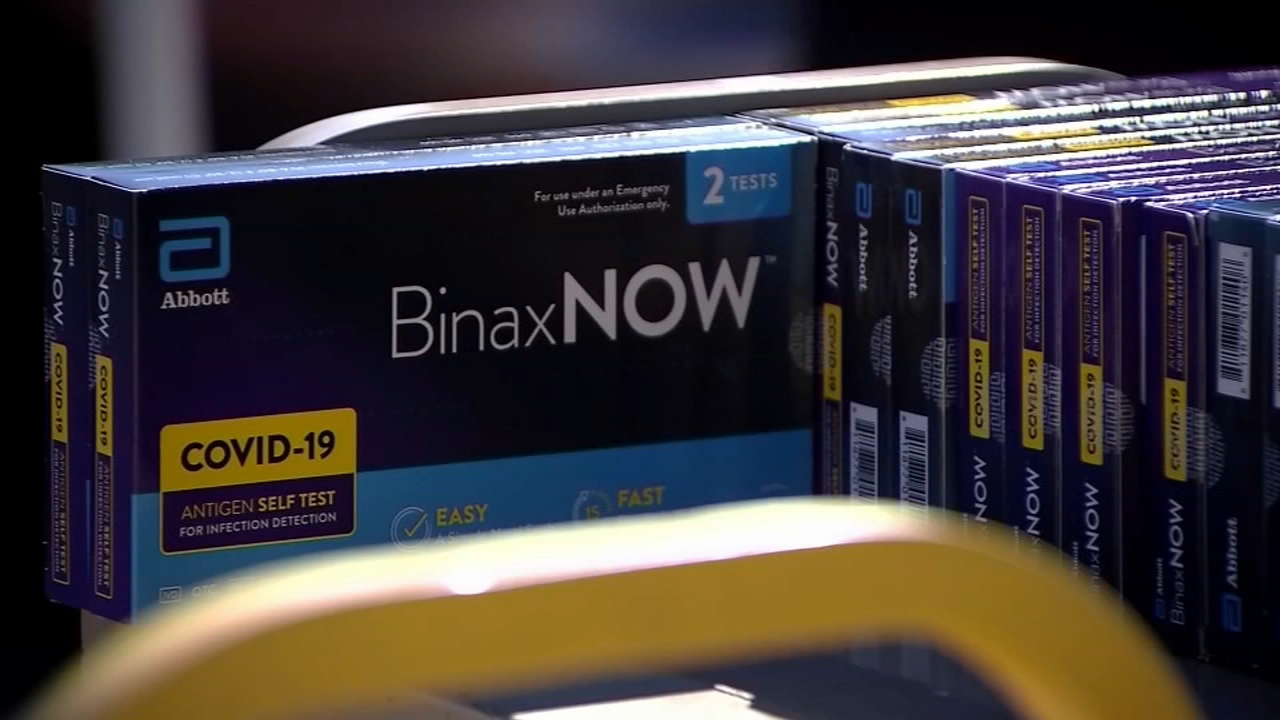