WPVI
By 6abc Digital Staff
PHILADELPHIA (WPVI) -- Philadelphia police released new images of two suspects wanted in connection with the murder of a 12-year-old boy in the Frankford section of the city.

The incident happened back on November 22 on the 5000 block of Ditman Street where police say Sadeek Clark-Harrison was shot in the head while opening the front door.

His family says Sadeek was targeted.

Family and friends in Philly gathered on Monday night to remember the 12-year-old boy gunned down while opening his front door over the weekend.

"They called his name! Let's call it what it is, not a homicide, it's an assassination," said Charles Clark-Bolden, Sadeek's uncle during a vigil last month.

On Tuesday, police released video of the wanted suspects walking toward the home.

Police are now offering a $20,000 reward for any information leading to an arrest in this case. 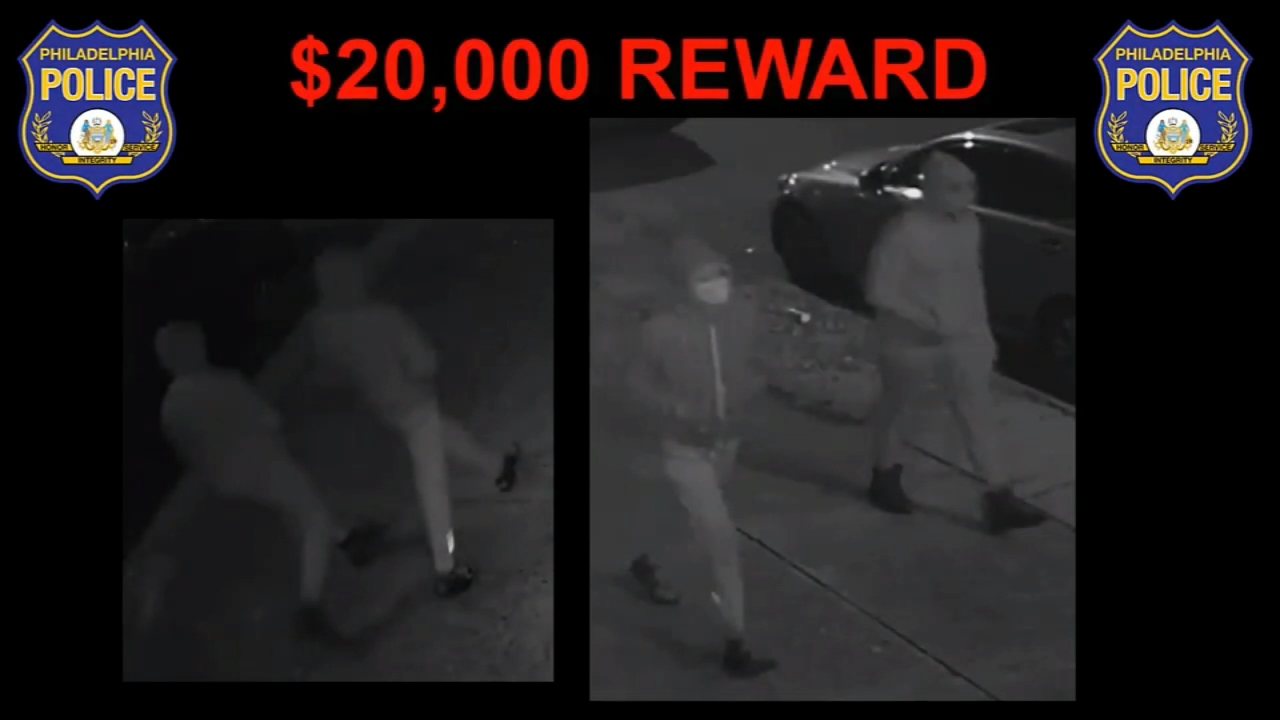