Vineland police responded after a 911 caller reported a person driving a construction backhoe in an erratic manner.
WPVI
By 6abc Digital Staff and Bob Brooks 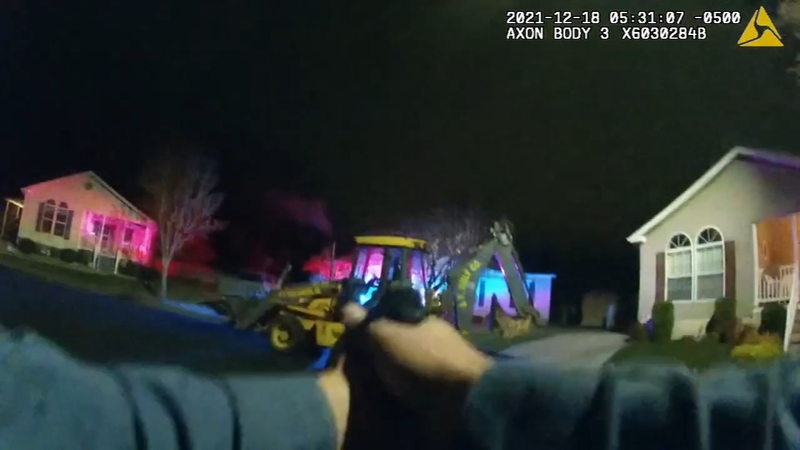 VINELAND, New Jersey (WPVI) -- The New Jersey Attorney General's Office released new videos on Thursday of the chaotic moments before police were forced to open fire on a backhoe driver.

It happened around 5 a.m. back on December 18, 2021, in the Penn Lincoln Mobile Home Park between Brandywine Drive and Pennsylvania Avenue in Vineland, New Jersey.

Authorities responded after a 911 caller reported a person driving a construction backhoe in an erratic manner.

The attorney general's office says 20-year-old Joshua Gonzalez, of Millville, caused intensive damage to several residences and vehicles, including three police cars, an ambulance, and an occupied civilian vehicle before he was fatally shot by police.

"The backhoe was hitting the red car, just kept hitting it. Then within a span of maybe like three to five minutes, an ambulance pulled up, and then the ambulance pulled into the driveway," neighbor Nykatora Holley told Action News last month. "Within another two minutes, he knocked it down and there was a bunch of smoke and crashing."

Video from the Action Cam showed an ambulance flipped on its side, two damaged police vehicles and a damaged red car.

Holley says she saw the suspect crash into an officer's car, back up and then crash into it again before he sped off.

Theresa Jeffrey told Action News she was behind the wheel of the red sedan, driving on her way to work on the 3300 block of South Lincoln Avenue, when the driver of the backhoe struck her multiple times.

Jeffrey did not suffer any injuries.

Officers reportedly tried to get Gonzalez to stop for 30 minutes before he was fatally shot by Vineland Police Sgt. Louis Platania. 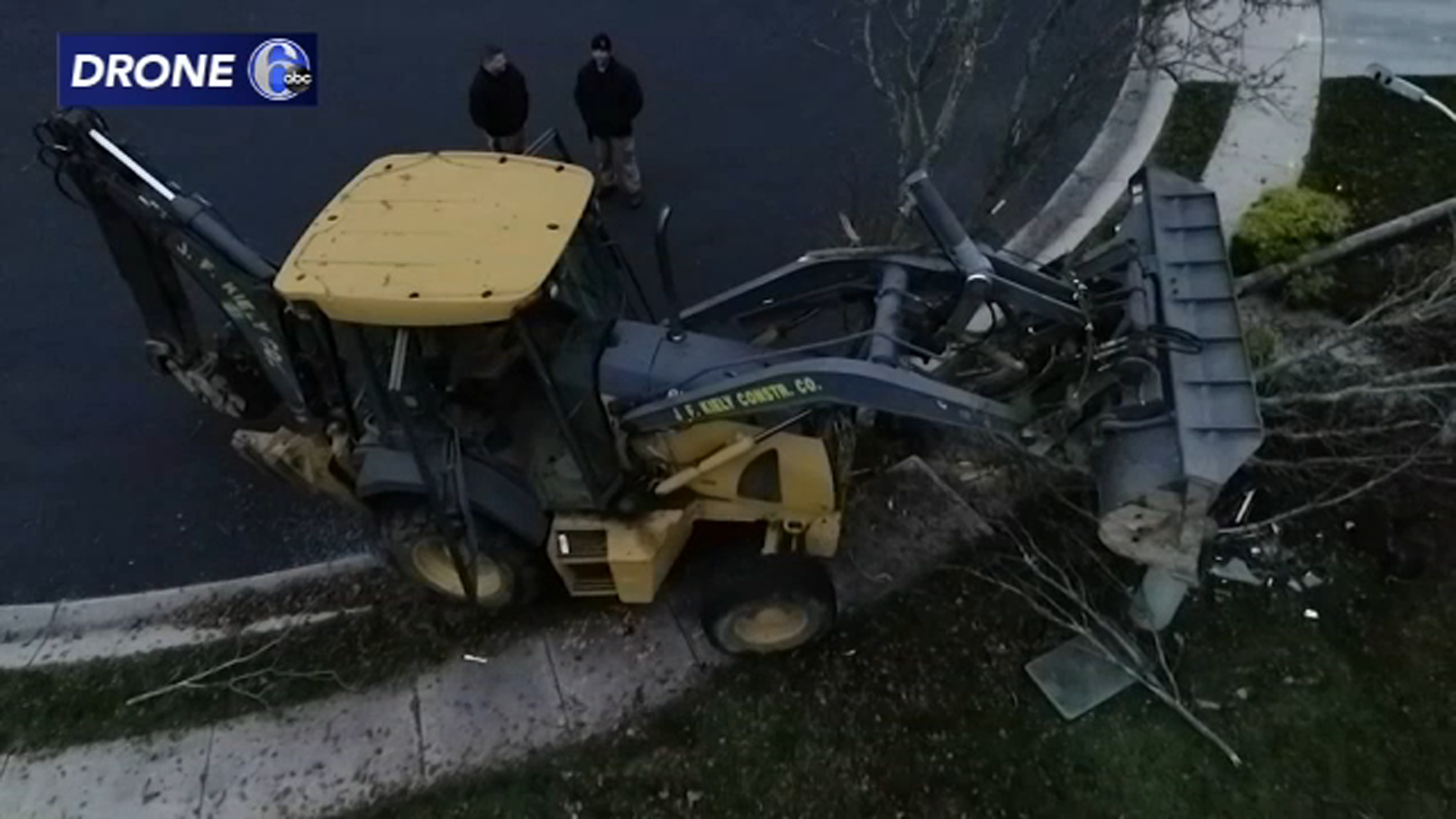 Medical aid was rendered by officers but Gonzalez died at the scene.

The incident remains under investigation by the New Jersey Attorney General's Office.