After a nearly 10-year process, Washington Avenue will be repaved.

The Office of Transportation Infrastructure and Sustainability says paving work will begin in August.

PHILADELPHIA (WPVI) -- The long awaited and debated Washington Avenue repaving and improvement project is about to move forward.

The Office of Transportation Infrastructure and Sustainability conducted several surveys on the project. The agency says in 2021, 95% of poll respondents said the road should be changed.

After Friday's announcement, only an eight-block stretch will see major changes.

"People on the east side will drive slower and that's a good thing they're going to have to be more attentive to their environment," said Michael Carroll, Deputy Managing Director of OTIS.

On the east side of Broad Street, Councilmember Mark Squilla's District 1, from 4th to 11th streets, protected bike lanes and fewer driving lanes will be implemented.

"Down that way, people run to the Asian market and Italian Market. They can put their bike there, and zip in," said Enrique Rivera of South Philadelphia.

"We see that cross-section from 12 Street to Grays Ferry Avenue will go in without that legislation," said Michael Carroll.

"If it's not broke, why are you gonna fix it?" said Redel.

OTIS will be conducting 1-year and 2-year traffic studies on the surrounding blocks to determine if nearby blocks are negatively impacted.

"The advice I got was, 'Bike like you're about to die,' and that's kept me alive. Because the bike lanes are terrible," said Maddie Allard of West Philadelphia.

The Office of Transportation Infrastructure and Sustainability says paving work will begin in August. 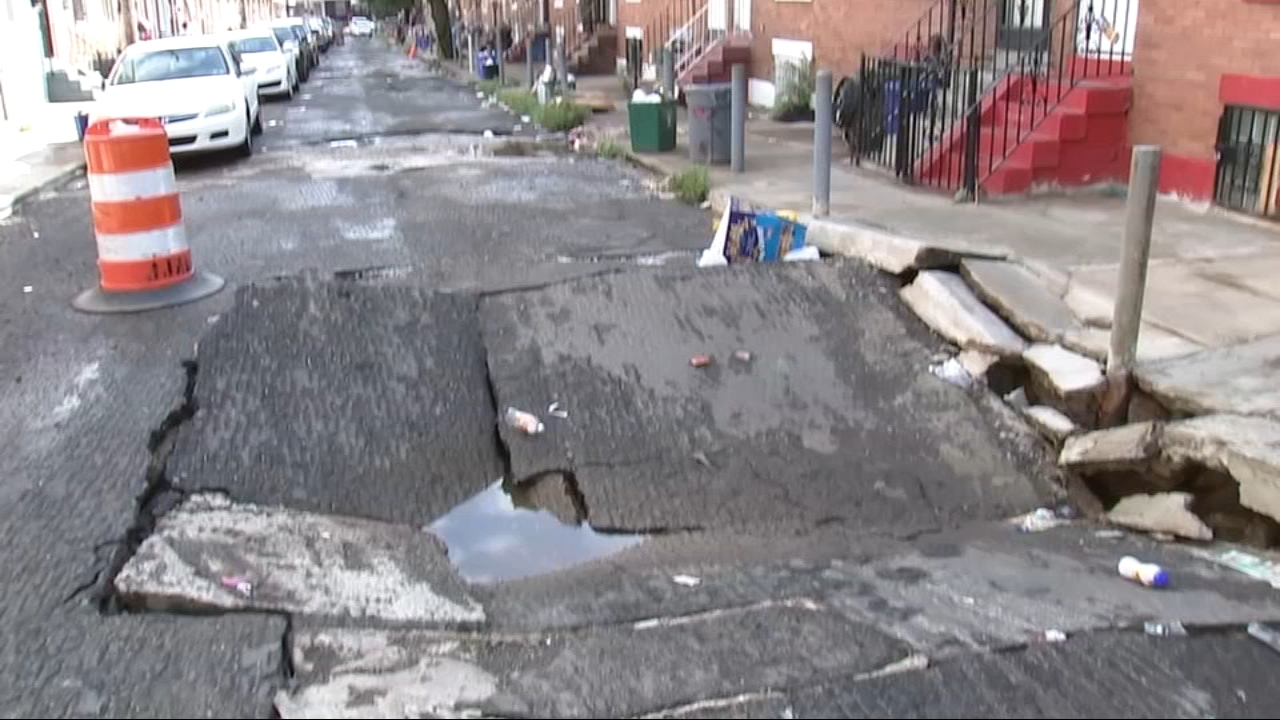 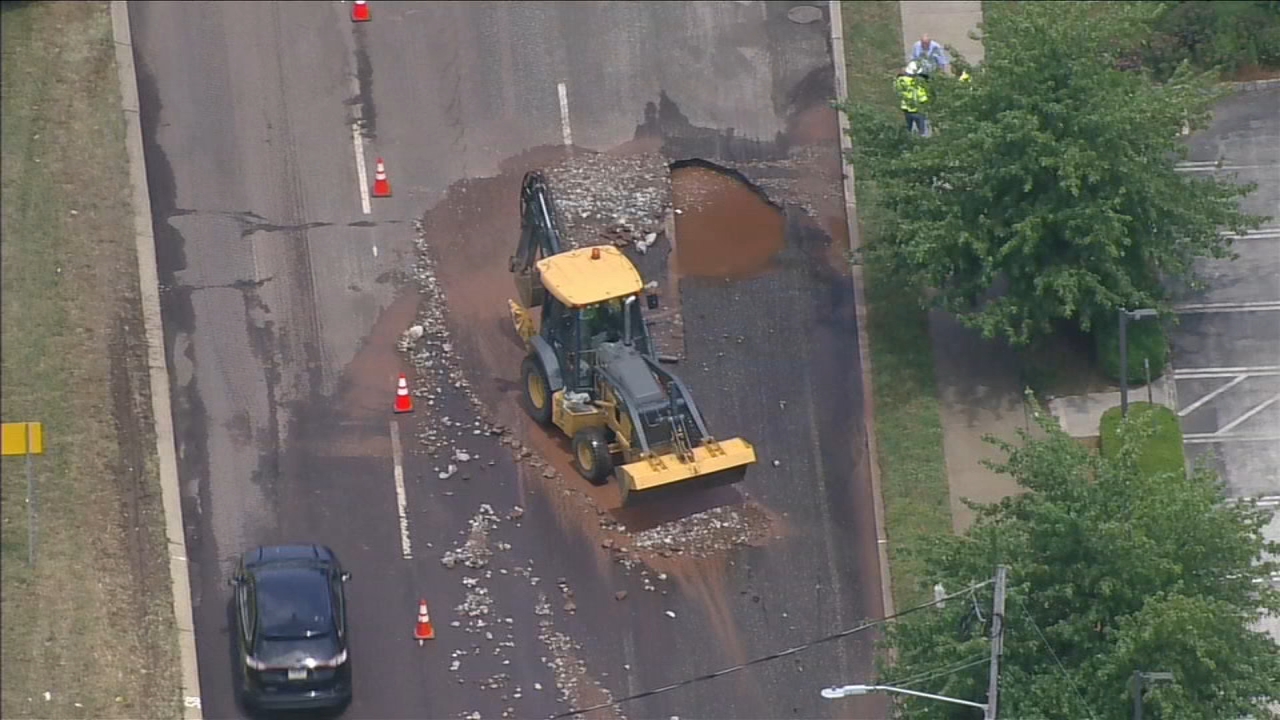 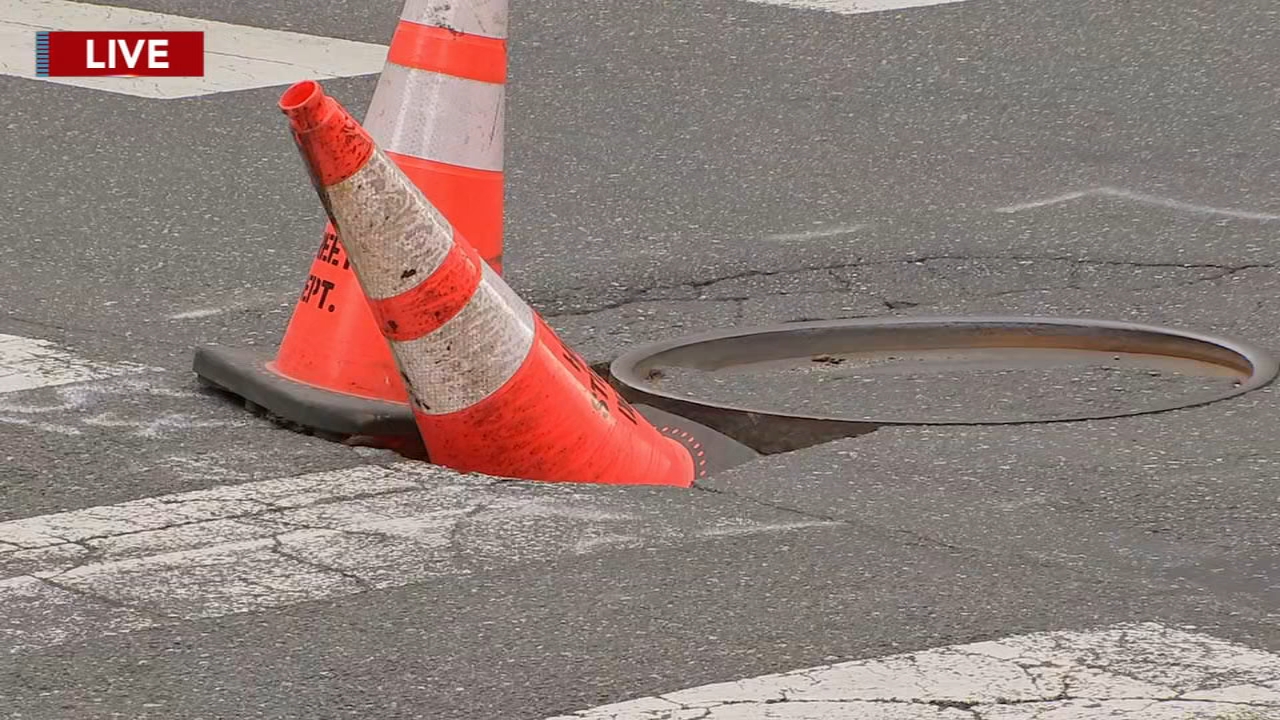 Potholes continue to cause headaches for drivers across Philadelphia 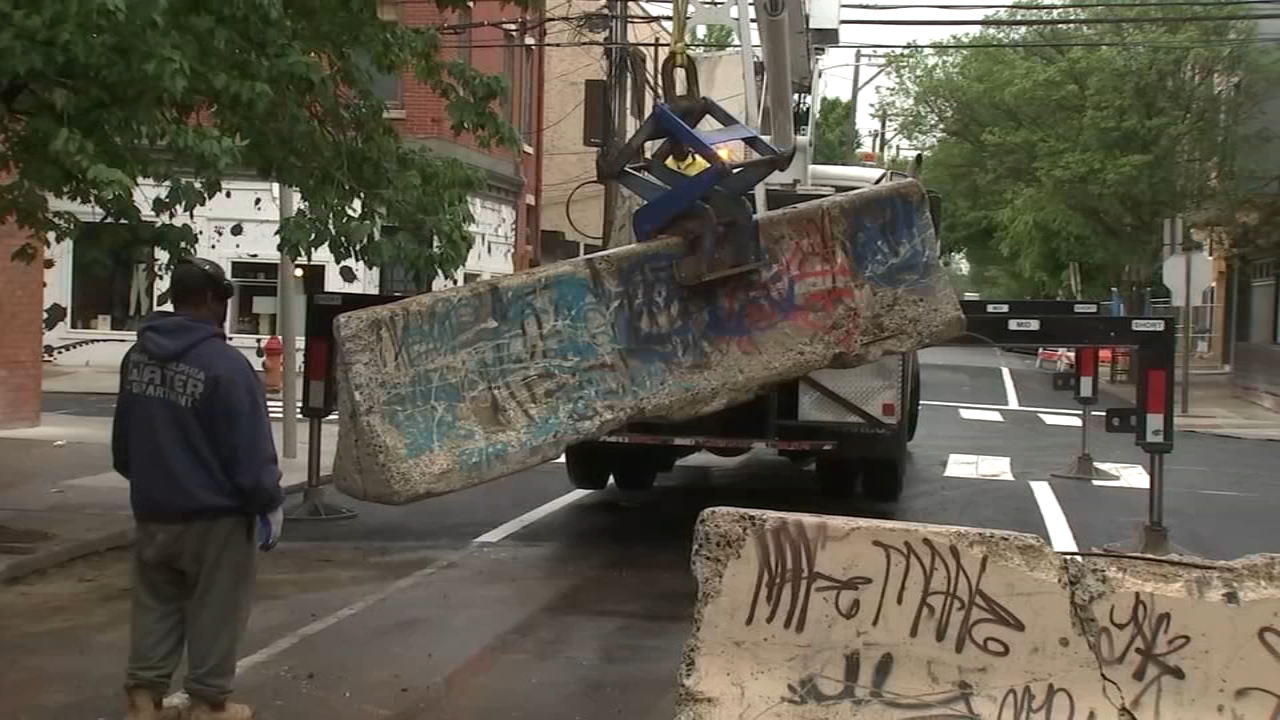