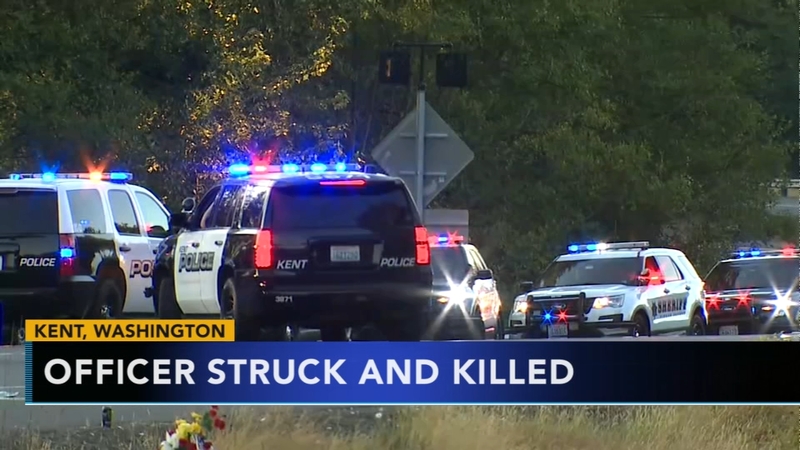 A police officer in Kent, Washington has been struck and killed during a police chase.

The chase began after officers responded to shots fired.

The Kent officer was killed when he was struck while deploying spike strips on the road.

The red pickup truck that hit the officer continued until it flipped onto its roof.

The three people in it got out and made a run for it.

One of them has been arrested.

Another Kent police officer was injured when his vehicle ran into another vehicle.

He's in the hospital.

EXPLAINER: What's behind the clashes in Jerusalem? 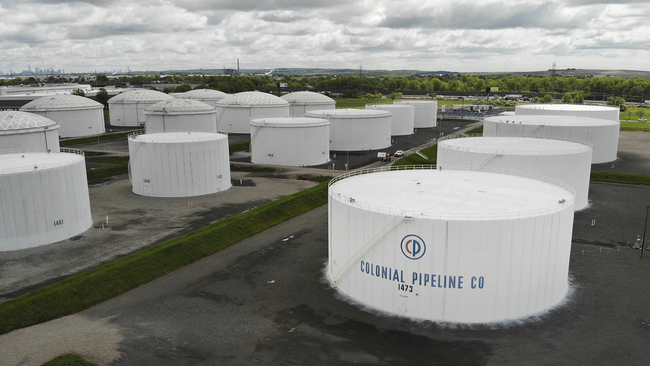