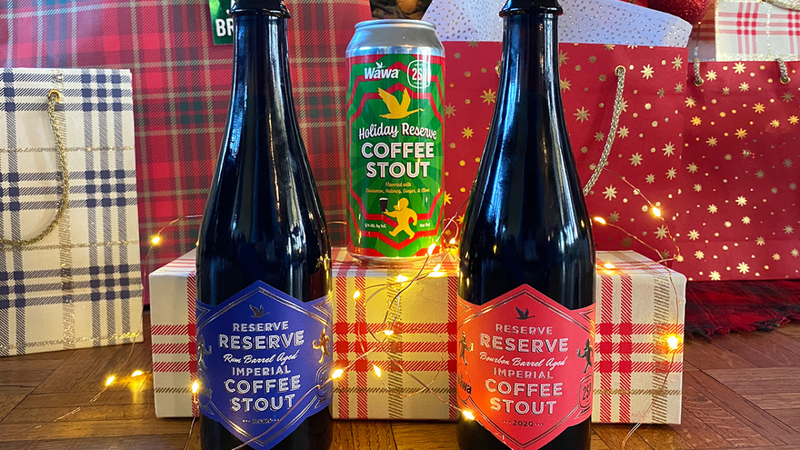 PHILADELPHIA (WPVI) -- Wawa and 2SP Brewing Company have joined forces for the third season to release some limited-edition beers for the holiday.

Starting at 8 a.m. Friday, beer lovers in Pennsylvania will be able to get their hands on some festive brews at the Wawa located on Baltimore Pike in Middletown Township, as well as the company's Chadds Ford location. 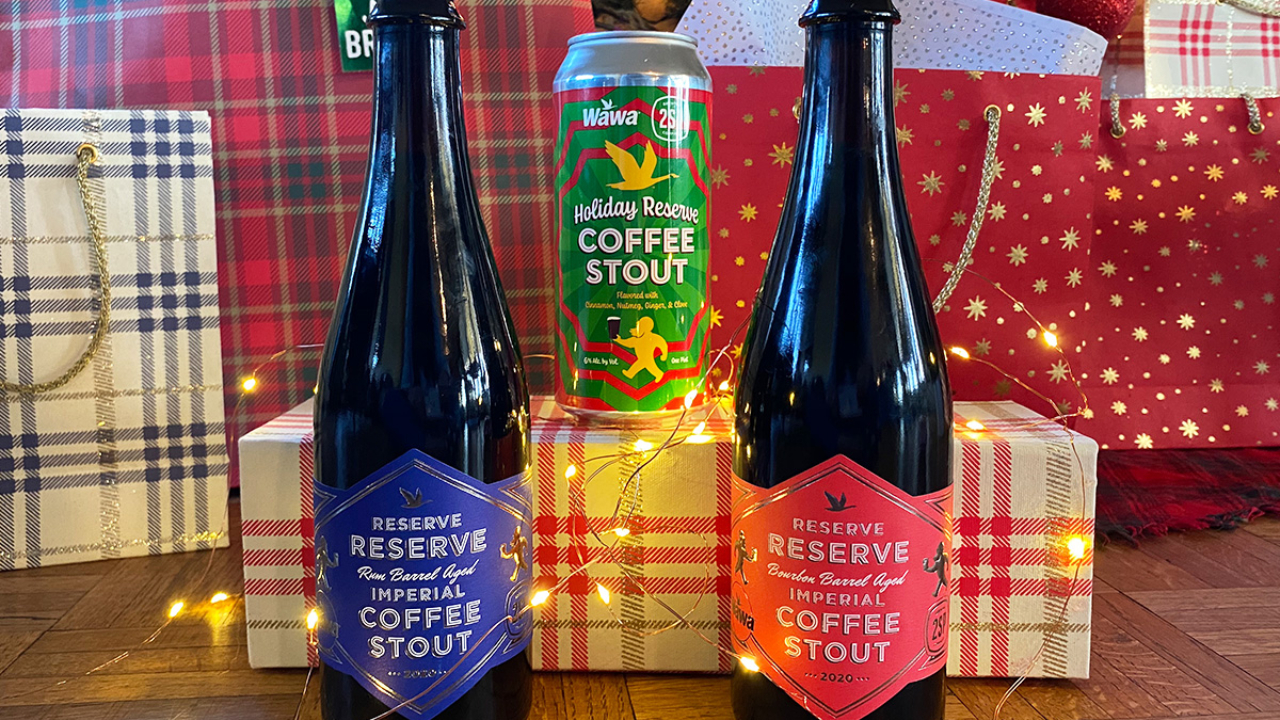 "The oatmeal stout has a balanced sweetness that showcases the full range of flavors from the Wawa Reserve Blend with an added velvety mouthfeel," said 2SP Brewing Company's head brewer, Bob Barrar.

On Saturday, 2SP Brewing Company will also be hosting a socially-distanced drive-thru event on Concord Road in Aston. The first 100 cars in line will receive free samples.

The beers will be available at select distributors in the tri-state area starting on Monday, November 23.

Read more about the holiday beers below: