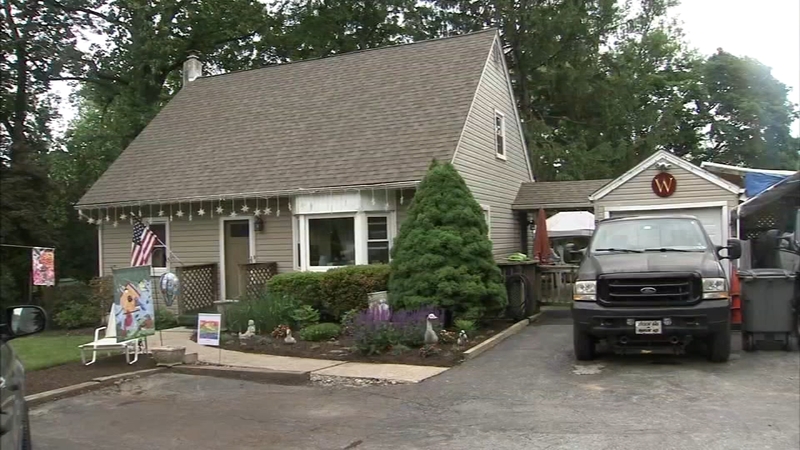 WEST GOSHEN TWP., Pa. (WPVI) -- A man and woman are dead following an apparent murder-suicide inside a Chester County home, and police say children were inside when the deadly incident occurred.

It was around 6 a.m. when West Goshen Township police were dispatched to a shooting in the 300 block of North 5 Points Road near West Chester.

Responding officers were met by family members in the driveway.

The officers searched the home and discovered the bodies of an adult male and an adult female in the living room of the residence.

Police say the preliminary investigation has determined the event to be a murder followed by a suicide, and say there is no threat to the public.

"They were quiet, they kept to themselves," said neighbor Stephanie Seiple.

She says although the couple that lived there rarely went outside the police were called to the home several times.

"There were always problems over there. The police were there a lot," Seiple said.

She also adds that she often saw kids playing in the backyard, and that when she heard the news Friday morning she feared it happened in front of the children.

At this point there's no word from police on the identity of the deceased.