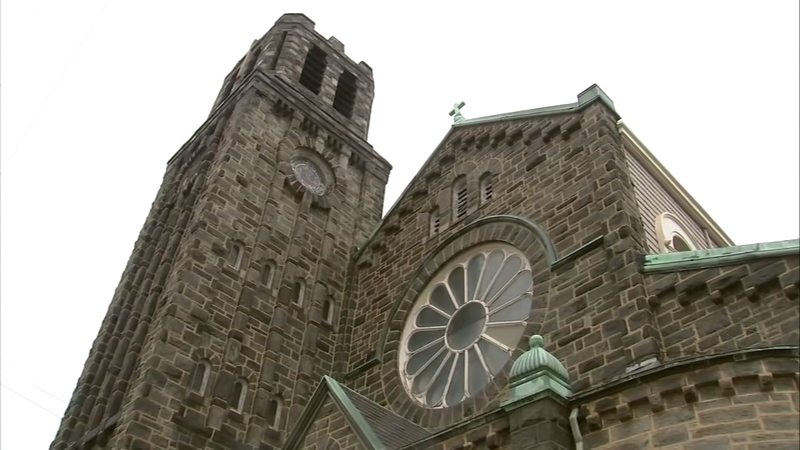 PHILADELPHIA (WPVI) -- There's concern that the battle between the past and the future could end up costing a West Philadelphia charter school millions of dollars.

School leaders of Boys' Latin of Philadelphia Charter School are fighting to transform an old church building on the middle school campus into a new gym and performing arts space for students, but not everyone is on board.

A local historian told Action News she saw the church and decided to nominate it for consideration to become a historic landmark.

The 130-year-old building sits empty at the corner of 63rd and Callowhill streets.

They recently bought it and intended to convert it into a space for P.E. and performing arts because students are currently playing in the parking lot.

Under historic protection, school leaders said the cost to renovate will skyrocket by millions to preserve the building.

Community impact will be taken into consideration, according to Paul Chrystie, deputy director of communications for the Department of Planning and Development.

The school currently has more than 700 signatures of support.

The historian who believes the church should be protected didn't want to speak on camera, but told Action News she worries a significant portion of the church could be torn down during the expansion.

The school says it could be a possibility depending on final design plans.

The historian also said she's nominated roughly 80 buildings over the past 30 years and has never been contested until now.