Police said they're looking for a dark-colored car, possibly a Nissan, that was last seen traveling on Haverford Avenue.

PHILADELPHIA (WPVI) -- A $5,000 reward is being offered for information on a hit-and-run crash that injured a woman and two young children in West Philadelphia.

It happened on July 18 just before 10 p.m. near the intersection of 50th Street and Haverford Avenue

According to police, 29-year-old Zarina Grisby was at a neighborhood corner store with her 3-year-old son, two nieces and a friend. They were crossing the street when the crash occurred.

Grisby and her two nieces, ages 13 and 3, were hit by the vehicle.

Grisby suffered a severe injury to her leg. The young girls suffered minor injuries, according to police.

"Her leg was halfway off. She was bleeding to death. I guess she pushed her son out the way to save him and she got hit, but she couldn't avoid her nieces getting hit," said the victim's sister, Yahyah Gary.

Family members say Grisby underwent successful surgery Tuesday, and it appears her leg won't have to be amputated.

Police said they're looking for a dark-colored car, possibly a Nissan, that was last seen traveling on Haverford Avenue. Nearby surveillance video captured the wanted vehicle. 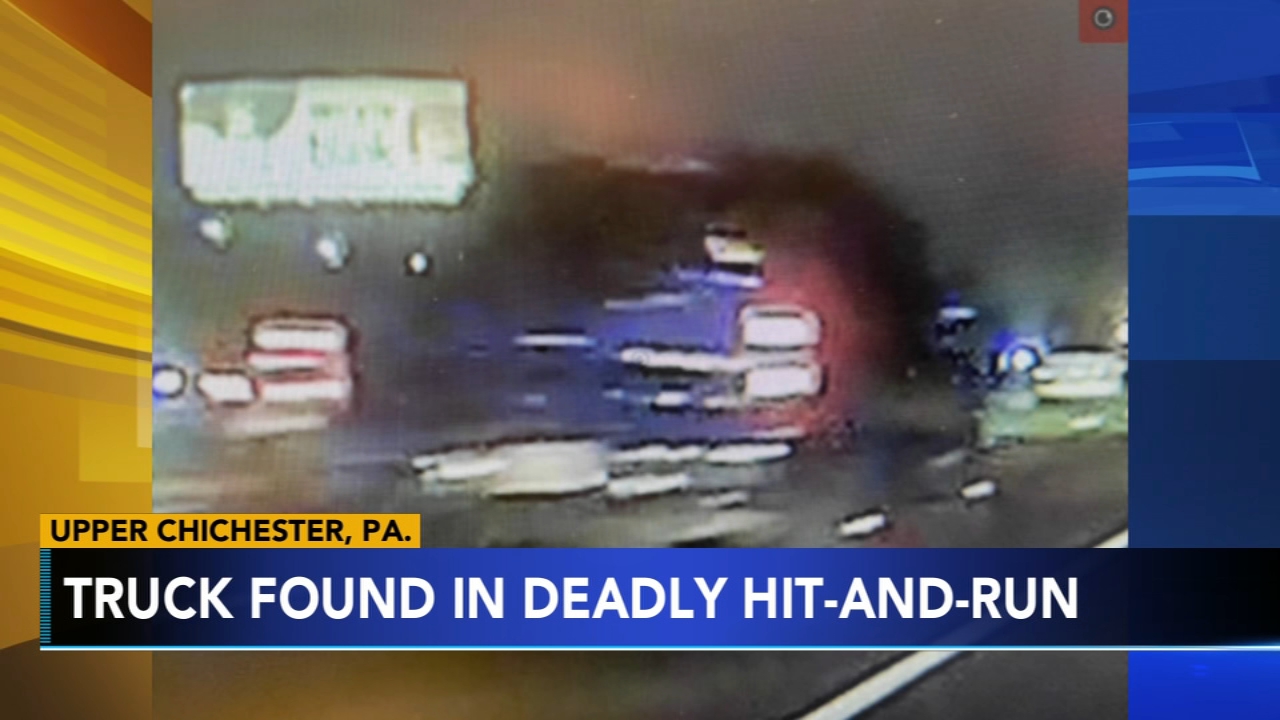 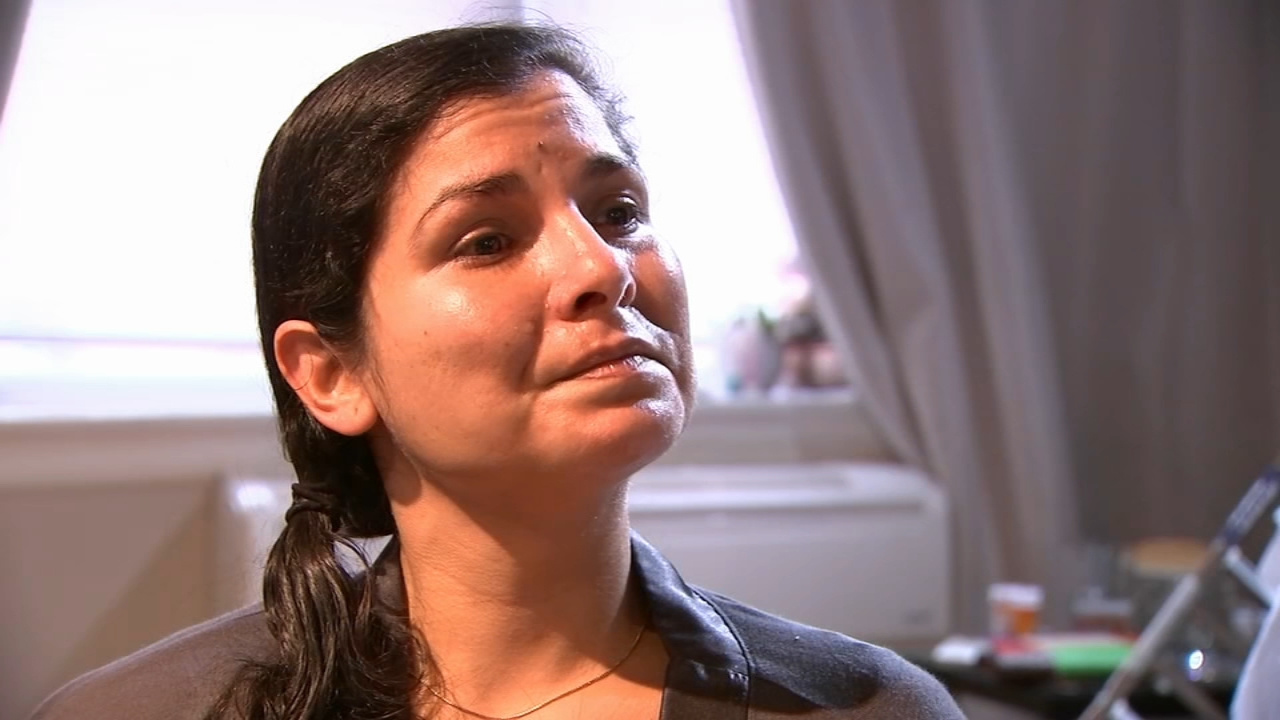