Wilmington police are investigating a shooting that left an 11-year-old girl injured.

According to police, the shooting happened at about 10:45 a.m. in the 700 block of Jefferson Street while the girl was playing outside.

When officers arrived, they found the child suffering from a gunshot wound to the hip.

The 11-year-old was taken to the hospital where she was listed in stable condition.

So far this year, Wilmington has seen a 57% increase in shootings.

"My police officers have made 66 more gun arrests this year than the year before, yet these folks are back out on the street again," said Mayor Mike Purzycki.

Purzycki says the pandemic and civil unrest have impacted city violence. He wants to address who is being let out of prison and the number of guns easily accessible on the streets.

"The system has got to keep them off the street. The system has to make them come out of prison better than when they went in," he said.

No arrests have been made in connection with Monday morning's shooting. 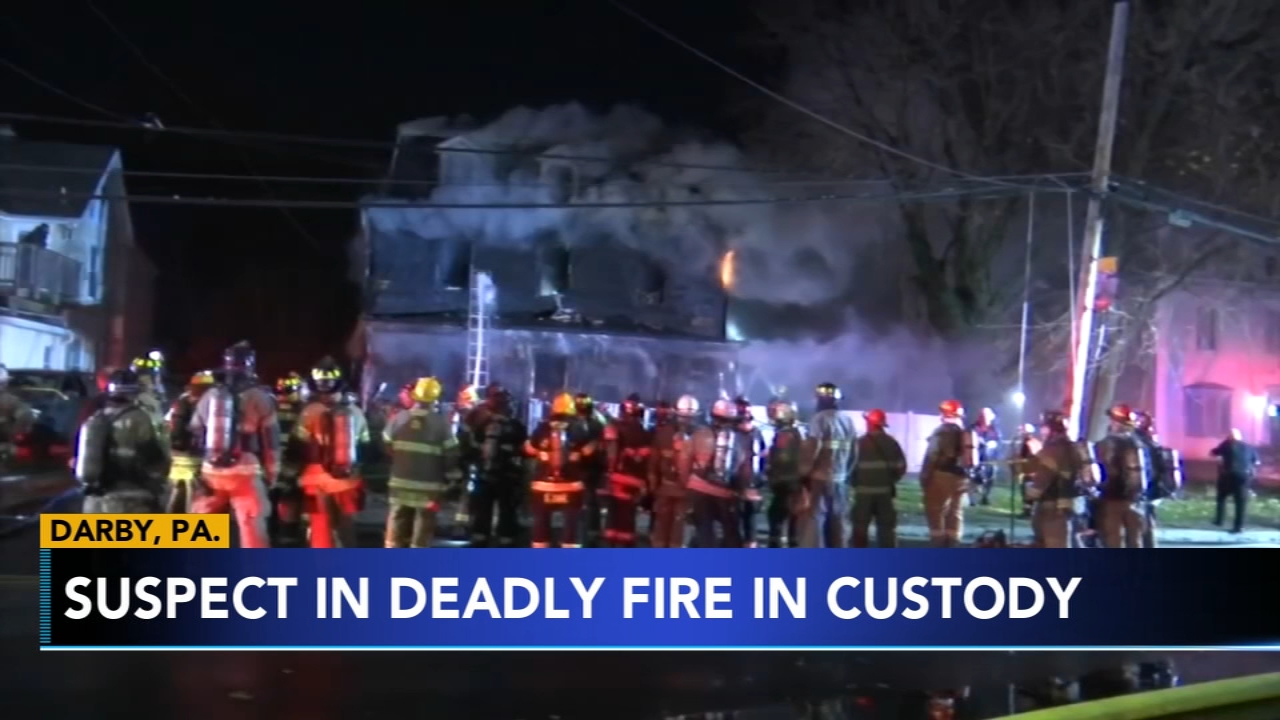