Woman shot and killed in Chester 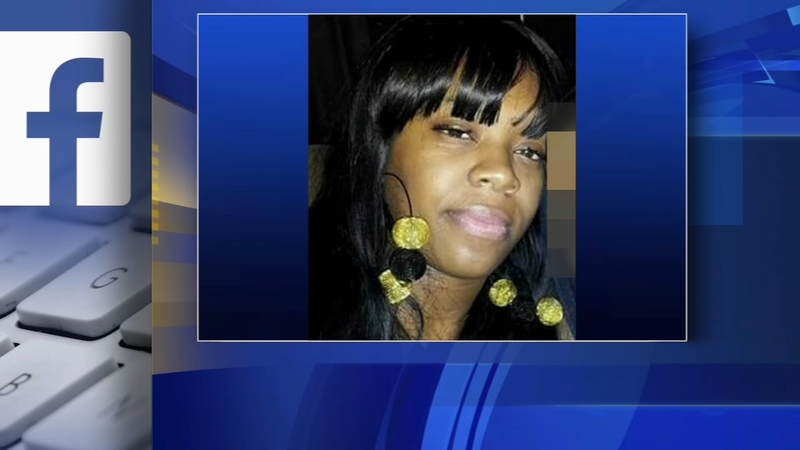 Woman shot and killed in Chester

CHESTER ,Pa. (WPVI) -- Police are looking for the person responsible for killing a woman in Chester, Delaware County.

You can hear the sadness and disappointment in her voice.

And now Maria Randolph says she plans on moving her restaurant from the corner of 3rd and Thurlow Street in Chester.

That's because of early Saturday morning, police say 28-year-old Jasmine McKinnon was shot and killed right across the street.

"I'm just upset. I'm distraught and I just hope that we could, somebody does something about the violence," said Randolph.

Police say it happened around 2 a.m.

McKinnon was rushed to the hospital after being shot in the side and chest.

Police say when the call came in they were directed to head straight to the Crozier Chester Medical Center.

Upon arrival they discovered the car that took McKinnon there was still at the curb near the ER and riddled with bullet holes.

There's no word yet if McKinnon was shot inside of the car.

Police also say they do not believe she was the intended target.

"I feel so helpless right now I really do because I was born and raised here you know there's a lot of good here," added Randolph.

Today we were also able to speak with McKinnon's next door neighbor.

She says she barely got any sleep.

"I knew something was going on because I heard a lot of crying, screaming. Oh my God," said Valinda Rochester of Chester.

She says she knows McKinnon has at least one son and was a very kind neighbor.

There are still many questions unanswered about this crime, and that's why police in Chester need some help.