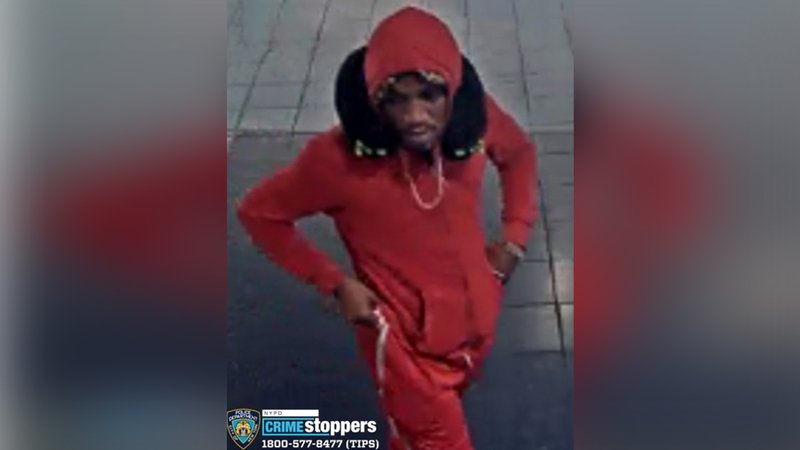 Woman's teeth knocked out in attempted rape in Manhattan

NEW YORK CITY -- Police in New York City are searching for a man who punched a woman's teeth out during an attempted rape.

Video released shows the suspect wearing a red tracksuit and what appears to be a neck pillow.

Police said he demanded sex from a 73-year-old woman around 12:45 a.m. Sunday on Greenwich Street in Lower Manhattan.

When she refused, police said he attacked her. They said he punched her several times in the face, knocking out her teeth and leaving her with a broken eye socket.

He then stole her bag before running off.