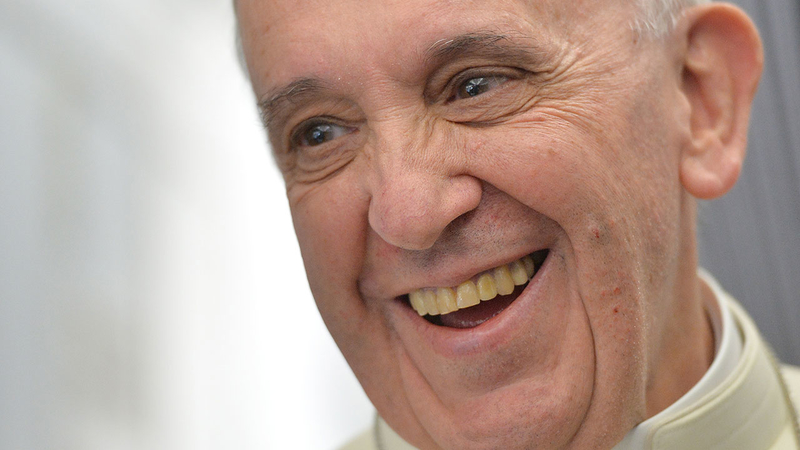 VATICAN CITY (WPVI) -- A pontiff who has long championed human kindness - sneaking off to break bread with the homeless as an archbishop and washing the feet of young prisoners early in his papacy - is coming to the City of Brotherly Love.

Pope Francis confirmed Monday that he will make his first papal visit to the United States with a trip to Philadelphia next September for the World Meeting of Families, a conference held every three years in a different city to celebrate the importance of family.

Francis' announcement, at an interreligious Vatican conference on traditional family values, ended months of lobbying and speculation. It will be the second papal visit to Philadelphia - John Paul II celebrated Mass in the city in 1979 - and the first papal visit to the U.S. in eight years.

Philadelphia Mayor Michael Nutter, speaking at a news conference, called it a "joyous day" and said Francis' visit would be the largest event in the city's modern history.

Nutter, Pennsylvania Gov. Tom Corbett and Philadelphia Archbishop Charles Chaput, the conference's organizer, met with Francis at the Vatican and personally invited him to the city in March. 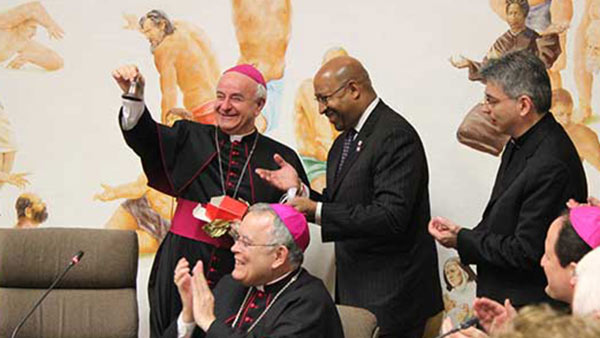 Vatican officials toured the city in May and President Barack Obama, U.N. Secretary-General Ban Ki-moon and Congress have extended invitations.

The pope is also expected to visit New York and Washington, but Vatican officials Monday would not confirm those legs of the trip. 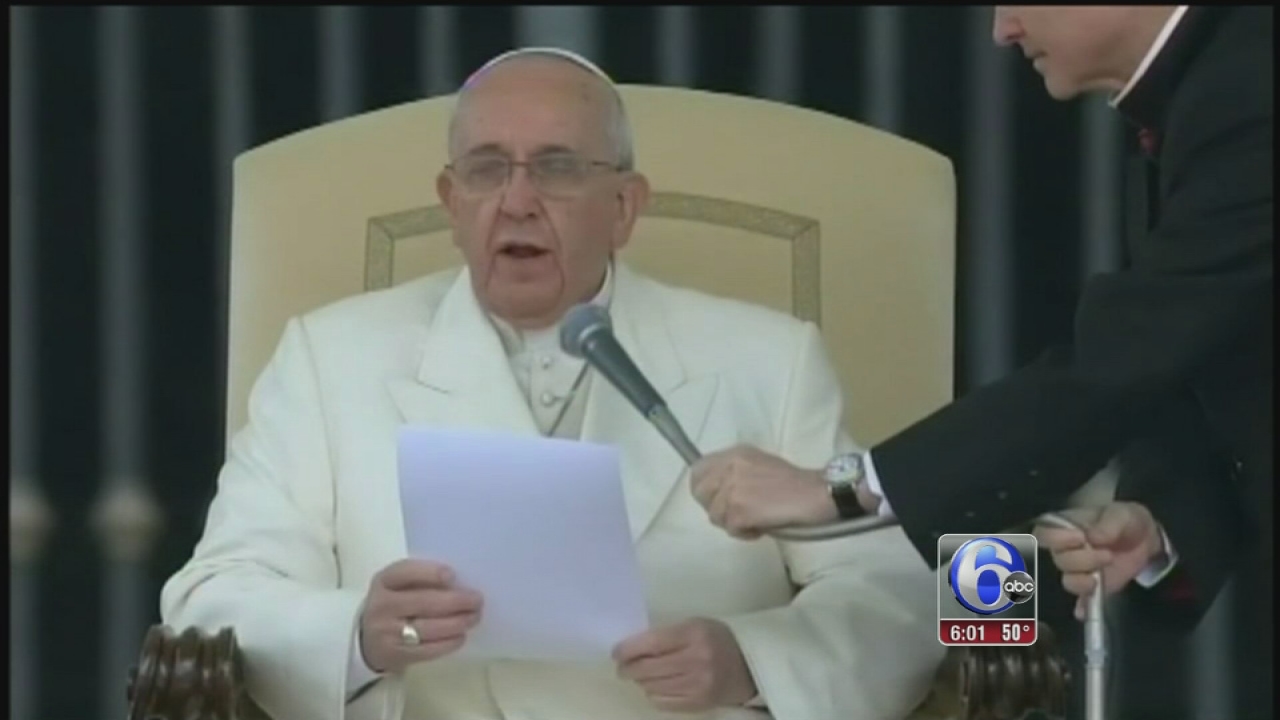 VIDEO: Planning already underway for papal visit
It is official - Pope Francis is coming to Philadelphia! And local officials talked about some of the details of the papal visit at a news conference Monday morning.

The pope "wanted to guarantee his presence to the organizers of the World Meeting of Families in Philadelphia 2015, but for the rest I have nothing to say, no concrete information to give," Vatican spokesman the Rev. Federico Lombardi told reporters.

The Vatican's envoy to the United Nations last week strongly hinted that Francis would visit New York to address world leaders at the General Assembly, saying the coming 70th anniversary of the world body would be "the ideal time."

Archbishop Bernardito Auza, the permanent observer of the Holy See, told The Associated Press that "if he comes to Philadelphia, he will come to New York."

Francis' visit will come at a time when the U.S. church is trying to keep Catholics in the fold, including Latino immigrants who have been joining Protestant churches or leaving organized religion in significant numbers. 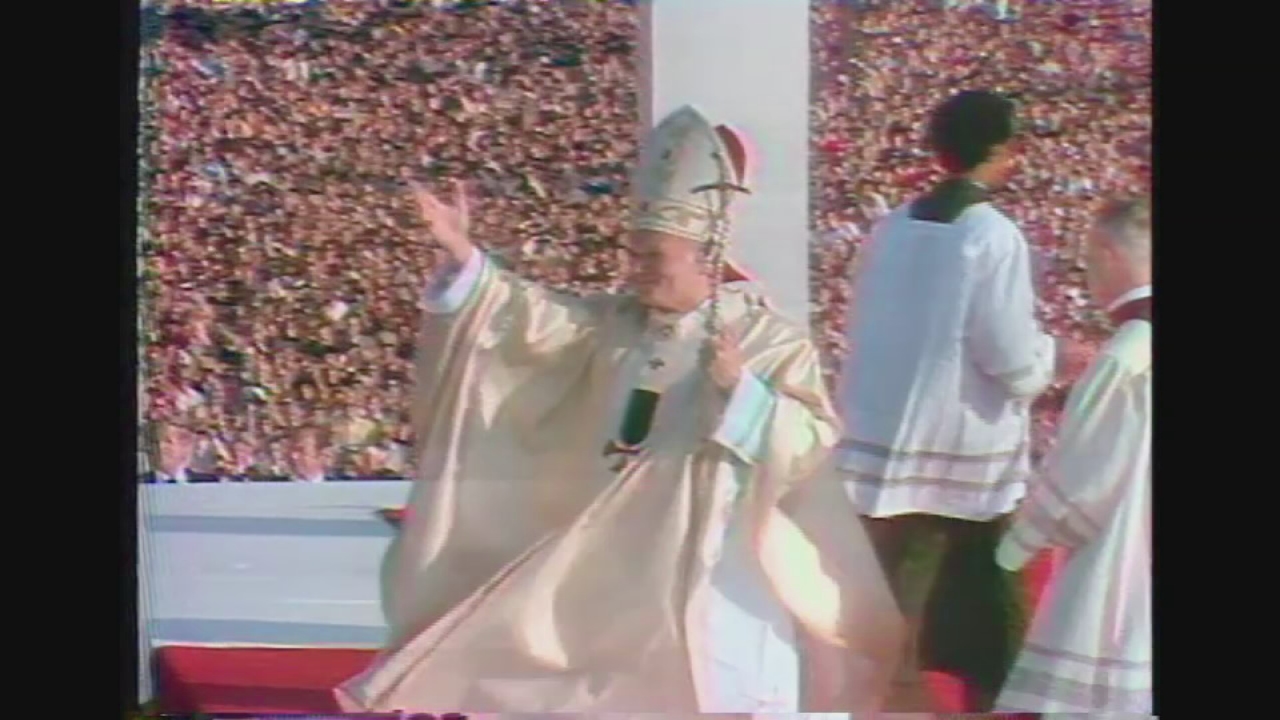 Expectations will also be high for him to address the clergy sex abuse scandals. His predecessor, Pope Benedict XVI, met privately with victims on his April 2008 visit to Washington D.C. and New York City.

Chaput, at the Vatican for Francis' announcement Monday, said he "applauded the loudest" of the people cheering the news, "because we're very, very grateful for this opportunity." 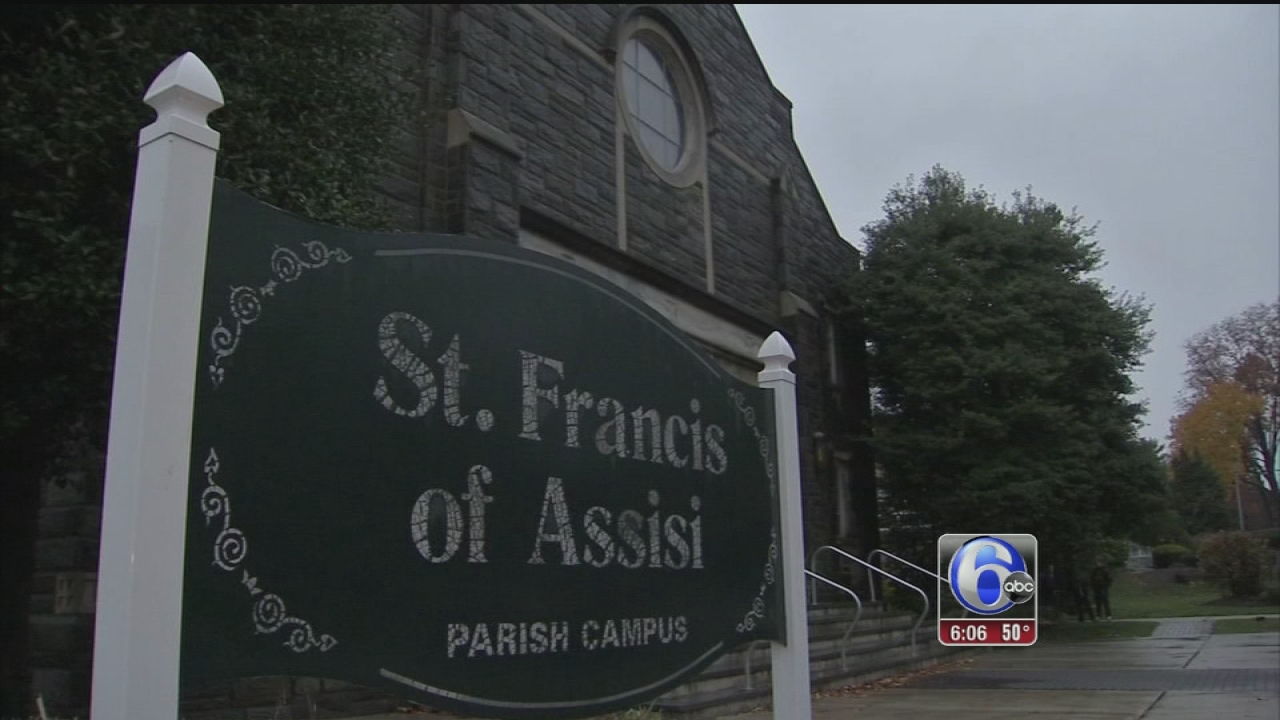 "We're doing a lot of planning for the World Meeting of Families, great enthusiasm, but I think that 90 percent of that is based on the fact that the Holy Father is going to join us," Chaput told the AP. "So for him to say publicly that he's going to join us will give us a renewed commitment and energy to have the best ever World Meeting of Families that has been celebrated in the church."

Francis is expected to participate in the conference's closing events and, like John Paul II, celebrate a Mass on the Benjamin Franklin Parkway. 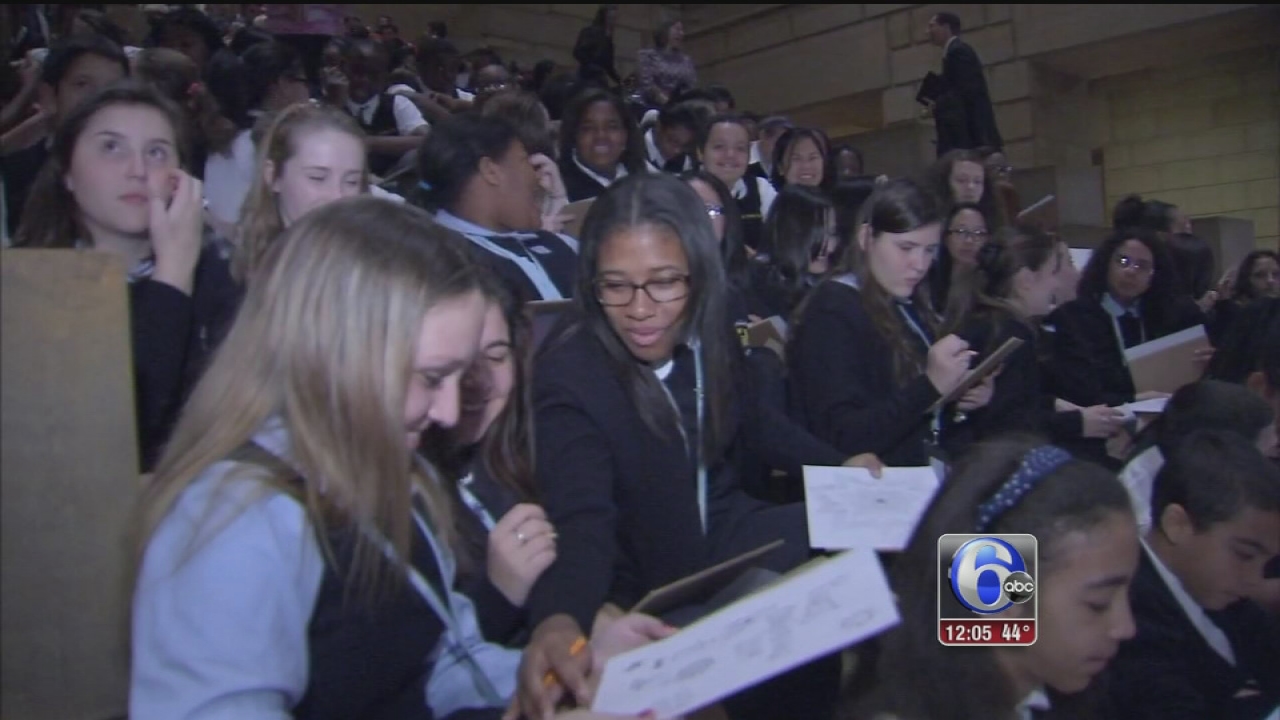 VIDEO: Word of papal visit greeted with enthusiasm
News of the pope's Philadelphia visit next year brightened a rainy morning in Center City.

The boulevard, linking Philadelphia's city hall to the art museum steps made famous by the movie "Rocky," is home to the Cathedral Basilica of Saints Peter and Paul and has been the backdrop for summer concerts and parades attracting hundreds of thousands of people.

Officials have said the World Meeting of Families on Sept. 25-27 could attract more than 1 million people. Hotels within a 10-mile radius of center city Philadelphia have already sold out.

Details of Francis' itinerary will not be finalized until next spring or summer, conference organizers said. 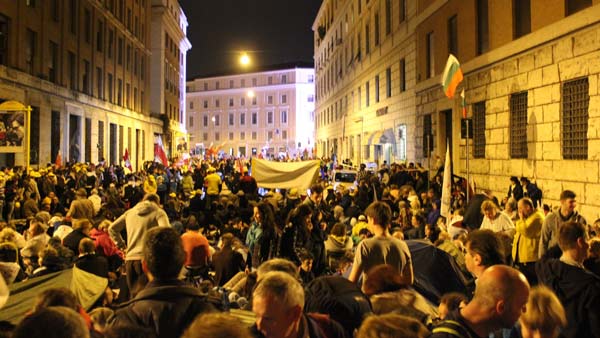