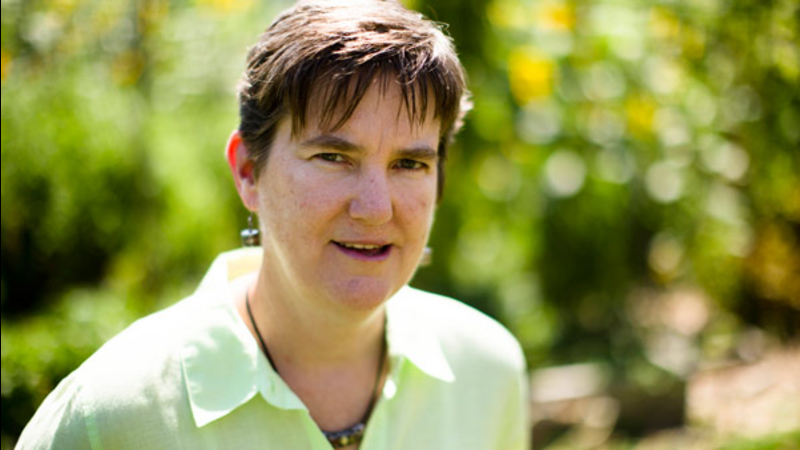 A Roman Catholic teacher fired over her same-sex marriage says she has been invited to the White House to help welcome Pope Francis.

Margie Winters said Monday she hopes the pontiff will address issues facing gay Catholics during his visit to the U.S. this week.

The 50-year-old Winters says she lost her job this year at Waldron Mercy Academy in Montgomery County over her 2007 same-sex marriage.

She says a parent found out about her marriage and complained to the school's trustees.

When Winters wouldn't resign, she told Action News she was then fired.

Thousands of people from diverse social and religious backgrounds are expected to attend the welcoming ceremony Wednesday on the South Lawn.

Winters hopes to get a chance to speak to the pope. She would ask him to extend his message of inclusion to gay, lesbian, bisexual and transgender Catholics.