Local lawmakers react to recent gun violence across the nation 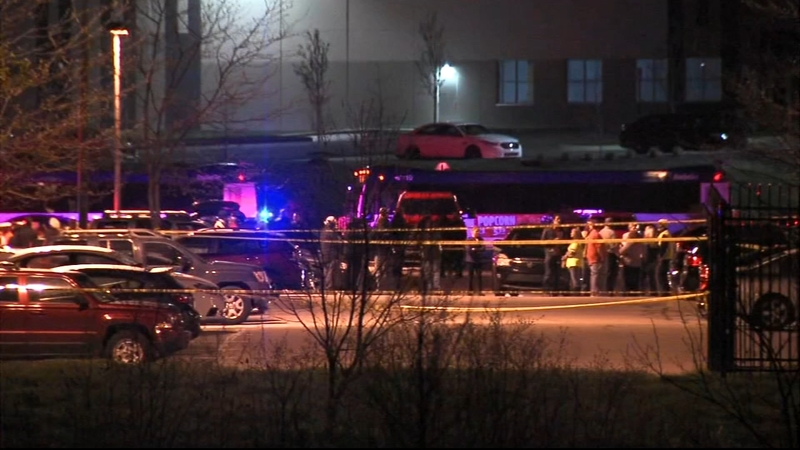 Authorities have identified the gunman who opened fire late Thursday night at a FedEx processing center near the airport, killing eight people.

Officials say 19-year-old Brandon Scott Hole was a former employee and appeared without warning or confrontation and just started shooting, first in the parking lot and then inside the building.

Hole took his own life before police entered the building.

The violence is reigniting the debate about gun control. Vice President Kamala Harris addressed what many are calling an epidemic.

"Yet again, we have families in America that are grieving the loss of their family members because of gun violence. There is no question this violence must end," said Harris.

Evans says lawmakers are not turning a blind eye.

"It is something that we have taken actions, as you know in the House. We've passed two initiatives. Universal background checks and the Charlotte Loophole," added Evans.

The Gun Violence Archive defines a mass shooting as anywhere at least four people are injured or killed other than the shooter.

So far this year, the Gun Violence Archive says there have been 147 mass shootings and 177 deaths.

Ten of those shootings were in Pennsylvania, and five were reported in Philadelphia.

Congressman Evans' district includes several areas of the city, where there have been over 140 homicides.

Evans says gun violence is a national problem and says the change will take a collaborative effort of law enforcement, faith groups, and community organizations. He admits it won't be easy.