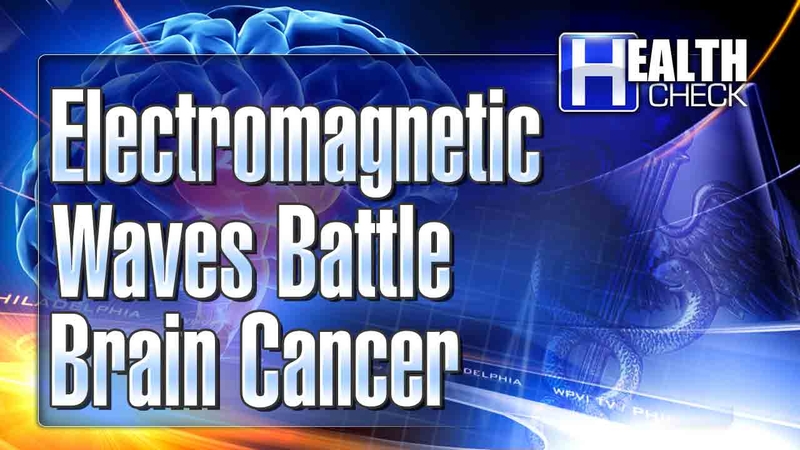 Researchers say a new therapy to treat brain cancer is showing a lot of promise.

We're talking about an aggressive type of brain cancer, one that claimed the life of Beau Biden earlier this year.

Roland Frischherz was diagnosed with glioblastoma, an aggressive type of brain cancer more than a year ago.

"It was a very tough time. I'm married. I have two daughters, so it was a very moving period," Frischherz said.

The device is carried in a special backpack. Inside is a battery that powers electrodes, which are attached to his head.

"The purpose is to keep the tumor from growing. The machine is applying an electrical field at a certain frequency and strength with alternating current," Dr. Roger Stupp from University Hospital in Zurich, Switzerland said.

Dr. Stupp says this interferes with cancer cell division which helps prevent the cancer from spreading.

He and others are conducting a worldwide trial with nearly 700 glioblastoma patients. All have received the standard chemo and radiation, then one group gets standard maintenance therapy and the other gets the same plus the tumor treating fields for up to two years.

Results so far for the first 315 patients are positive.

"Both progression free survival, so the time until the tumor comes back, as well as overall survival is prolonged by a median of three months," Stupp said.

The study is published in the Journal of the American Medical Association.

Roland continues to receive the treatment.

"If this helps me, well I will continue like this as long as I can," Frischherz said.

"It's far from being a cure. But it is another step in the right direction and some patients truly benefit from it," Stupp said.
And the study was actually stopped because they were seeing positive results.

They decided to release the early findings so other patients could try the therapy.

Penn Medicine is also part of this trial as well as several medical centers in northern New Jersey and New York.