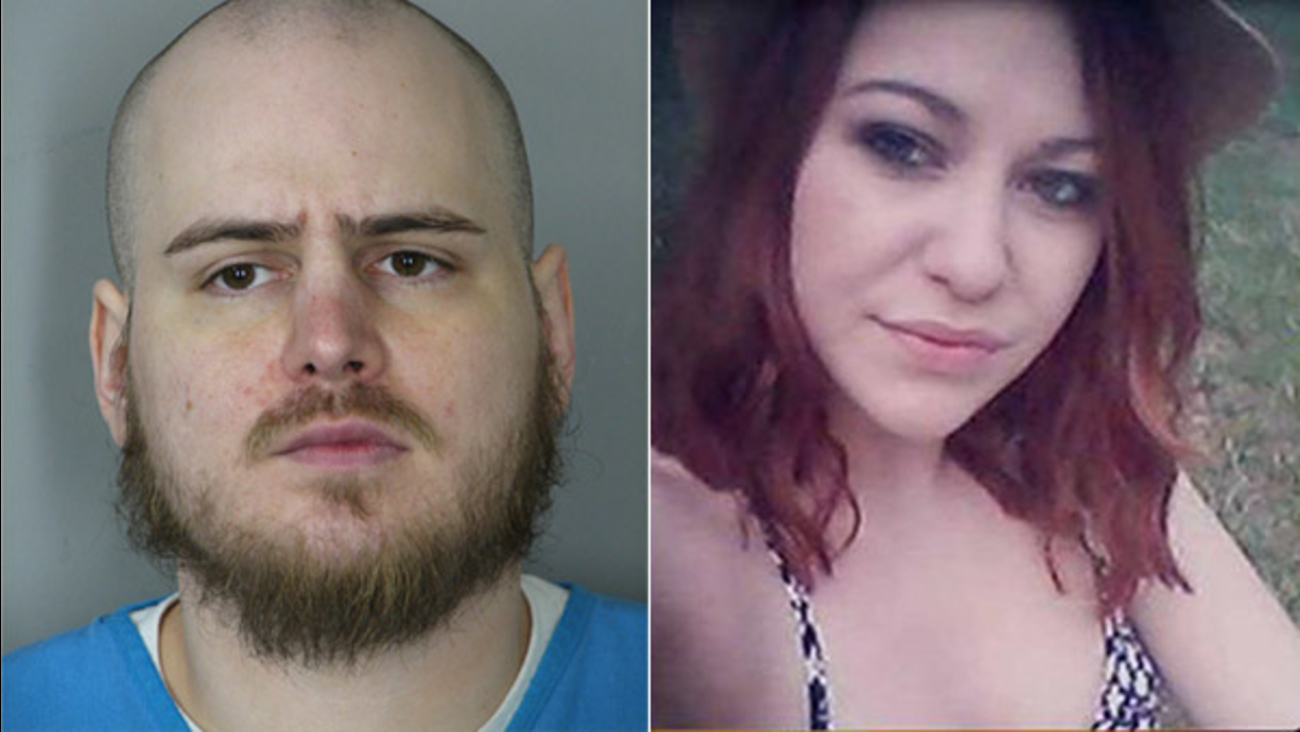 NEW CASTLE, Del. (WPVI) -- Police have arrested a man who allegedly struck and killed a woman with his car in New Castle, Delaware, then dumped her body in a parking lot.

Dustin Brown, 31, of New Castle, was arrested on Tuesday and charged in the death 23-year-old of Kimberly Quade.

According to police, Brown hit Quade with his vehicle in the area of Route 273 and Rambleton Drive sometime between the late evening of October 5th to early morning October 6th.

Investigators then allege Brown took her body to the parking lot of the New Castle Farmer's Market, a little over a mile away, and dumped her body.

A man made the discovery as he got off the bus on his way to work around 6 a.m. on October 6th.

Police are investigating the death of a woman found in a New Castle parking lot.

Brown has been charged with Manslaughter and Leaving the Scene of a Collision Causing Death.