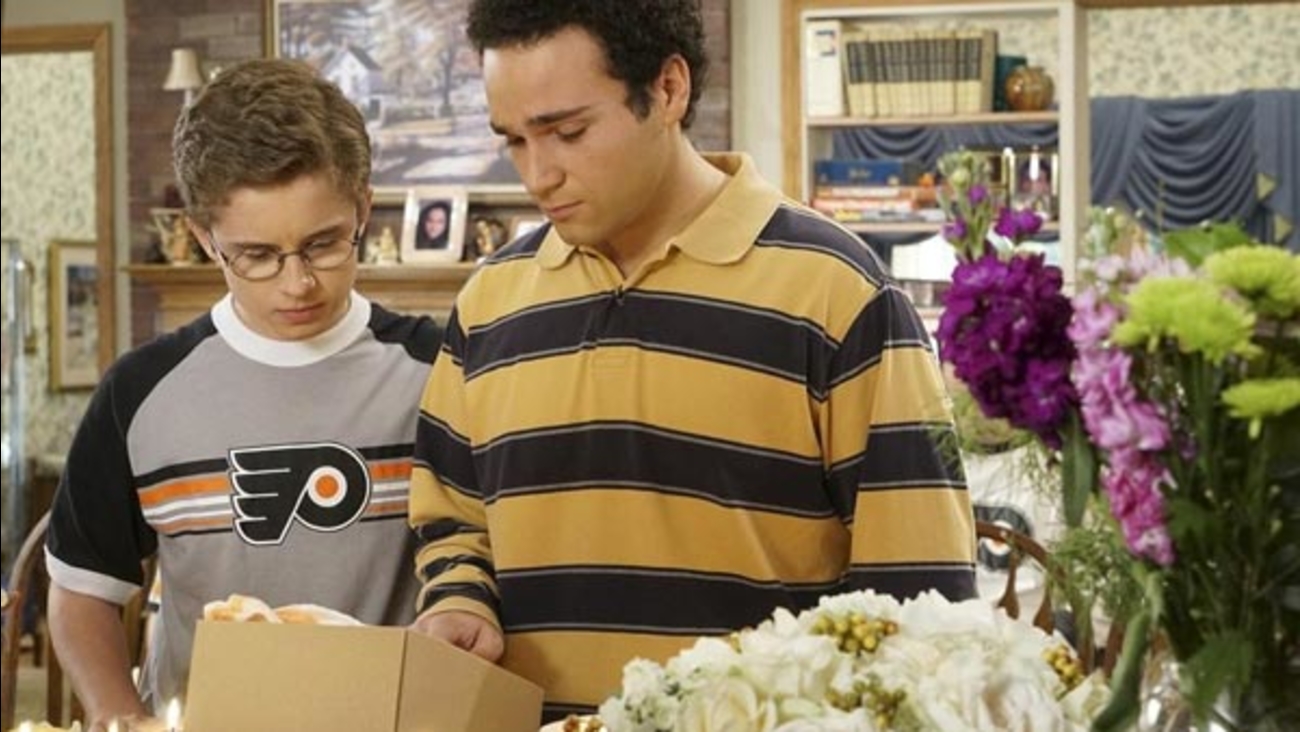 PHILADELPHIA (WPVI) -- Adam F. Goldberg, the creator of the ABC sitcom 'The Goldbergs,' is a lifelong fan of the Philadelphia Flyers.

Wednesday's episode titled 'Big Orange' will be dedicated to late Flyers owner Ed Snider. Snider passed away last month at the age of 83.


Goldberg, who grew up in Jenkintown, Montgomery County, spoke to our friends at WMMR's Preston and Steve Show Tuesday morning about the episode and Snider's legacy.

"The Flyers were a huge part of my life growing up," Goldberg said.

Did you know @TheGoldbergsABC creator is a huge @NHLFlyers fan? Wednesday’s episode is dedicated to Ed Snider.https://t.co/GcB3Qpe0vp

'The Goldbergs' is based on Adam's life growing up as a kid in suburban Philadelphia in the 1980s.

This episode centers on older brother Barry, who has been wearing his Philadelphia Flyers shirt since season one.

"This episode is really about how that shirt falls apart in the wash," Goldberg said.

Will this Wednesday mark the end of an era? https://t.co/pOE1oCGUje

Goldberg said the show's connection with the Flyers began when his childhood coach saw an early episode.

"I did an episode about how my dad forced me to play hockey at Old York Road growing up. My coach, when I was 10, happened to go on to be one of the main people at the Flyers organization - Ike Richman," Goldberg said.

Goldberg says Richman, who is now Vice President of Public Relations at Comcast-Spectacor, even remembered when he scored on his own goal.

"He was like 'I was your coach and I remember how terrible you were.' It showed I wasn't exaggerating and wasn't lying," Goldberg said.

Only a guy from Jenkintown would have the courage to share embarrassing photos, weekly on nat'l tv! @adamfgoldberg pic.twitter.com/qFA6R8K5qM

Goldberg said the reason Barry constantly wears the same Flyers shirt on the show is because, in reality, his brother only had four shirts growing up.

The Flyers are one of many references related to the Delaware Valley on the sitcom. From Wawa to Prism to Veterans Stadium to the Willow Grove Park Mall, local viewers are constantly on the search for recognizable names and sites.

"I love that everyone from Philly is noticing all these local references and seeing how true it is," Goldberg said.

At the end of Wednesday night's episode of 'The Goldbergs,' a very special clip of Ed Snider will be shown.

"Because the episode is so Flyers centric, Ike gave me this amazing piece of footage of Ed holding the Stanley Cup in the 70s and a photograph which I realized in this video, there's a flash and in that exact moment is when this amazing photograph was taken, so I kind of blended them together," Goldberg said.

"I'm really happy to have that dedication."

Click to listen to the full Preston and Steve Show interview with Adam F. Goldberg 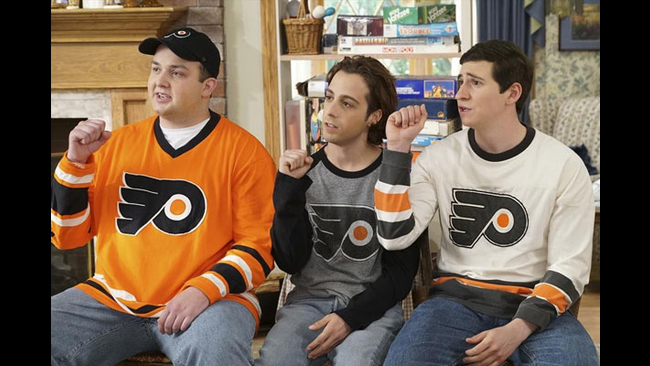 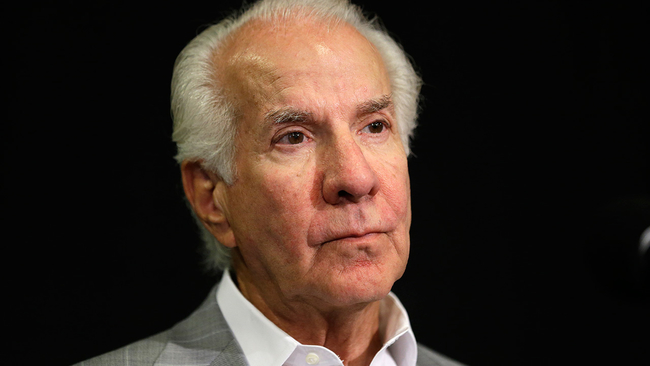